In addition to several years of litigation experience in federal and state courts, Brett served as a judicial clerk for a Colorado Supreme Court Justice and three District Court Judges.

Brett litigated Benefield v. Colorado Republican Party, 329 P.3d 262 (Colo. 2014), holding that the Colorado Open Records Act mandates an award of costs and reasonable attorney fees in favor of any person who applies for and receives an order from the district court requiring a custodian to permit inspection of a public record. Additionally, Brett litigated Weise v. Casper, 593 F.3d 1163 (10th Cir. 2010), affirming the grant of qualified immunity for ejecting plaintiffs from a presidential speech. Certiorari was denied by the Supreme Court. Weise v. Casper, 131 S. Ct. 7 (2010). 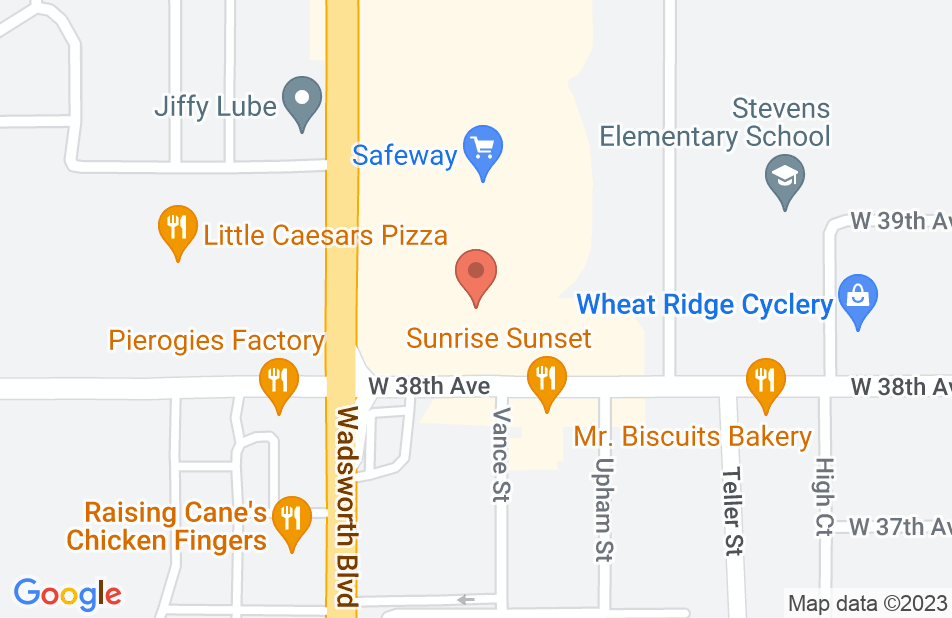 Helped me tremendously with a debt

I contacted Mr. Lilly when I got served by one of my creditors for non-payment. He immediately put my mind at ease, pointing out that there was plenty of time to negotiate and to avoid having to appear in court. He ended up getting a very manageable payment plan from the creditor. I was amazed at how much he got done in just a few hours. Overall, a very good experience!
This review is from a person who hired this attorney.
Hired attorney