It is a truth universally acknowledged that no matter where he shows up, Mehr Singh is fully equipped for any challenge. Confident, articulate, and exceptionally calm under pressure, Mehr is a formidable, yet persuasive attorney you want on your side. When Mehr takes on a case, clients reap the benefit of his considerable knowledge, experience, and personal investment. Mehr tenaciously and zealously represents clients accused of criminal offenses, specifically those involving DWI/DUI.

Mehr was raised in Lubbock and fully embodies traditional West Texas values. With hard work and perseverance, Mehr graduated 1st in his class from Texas Tech University with a Bachelor’s Degree in History, and then went on to Cincinnati University School of Law.

Upon passing the Texas Bar exam in 2014, Mehr immediately immersed himself into criminal defense, representing the rights of those accused in crimes ranging from misdemeanor theft all the way to murder. In 2018, Mehr began working at the Law Offices of Hurley and Guinn where he focuses in DWI/DUI and intoxication offenses. Whether it be suppressing an illegal stop, winning an ALR hearing, or fighting for a Not Guilty verdict, Mehr gets results. 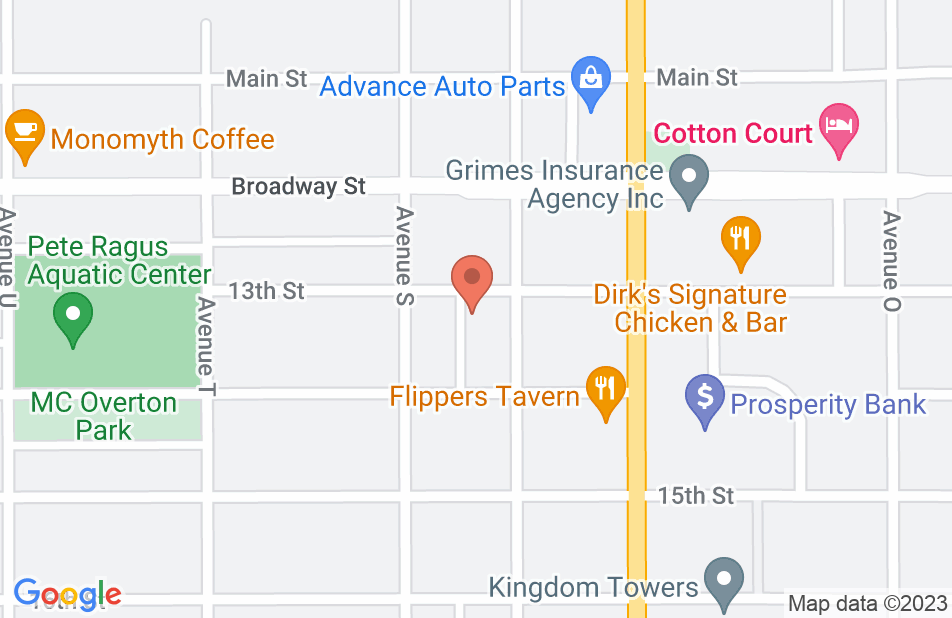 My lawyer made me feel more at ease and kept in touch and made sure I understood everything. Way better than the other one I paid so much money to. Thank you very much Mehr Singh!!!!!
This review is from a person who hired this attorney.
Hired attorney

A FORCE TO BE RECKONED WITH.

Not your average lawyer! Not only was Mehr Singh down time earth, positive, and understanding but when it got to business he boldly defended me. I would characterize Mehr as a zealous wholehearted person with an obvious passion in his work.
This review is from a person who hired this attorney.
Hired attorney
See all reviews

Mr. SIngh is the guy you want in your corner if you want someone that is a true fighter. He explores every legal option and is willing to go the distance in each case. His value is hard to find elsewhere.

Mehr is an outstanding criminal defense attorney. His dedication to each case far outshines that of his peers. With exceptional knowledge and humble confidence, Mehr is an attorney to which there is no alternative.

I have worked with Mehr on several cases. Mehr is knowledgeable and hard-working. He is a true advocate for his clients.

Mehr is a passionate hard working trial lawyer that can assist you in any matter of concern.

Frank Sellers, DUI and DWI Attorney on Feb 10, 2019
Relationship: Worked together on matter

Mehr is a hardworking lawyer, and a true rising star! Anyone looking for a good criminal lawyer would be lucky to have Mehr.