The son of a career army officer, Lonnie Roach was born at Fort Lewis Washington in 1963. He received his undergraduate degree from the University of Texas at Dallas, where he graduated with honors with a B.A. in Political Science. He then moved to Austin in 1988 to attend law school at the University of Texas at Austin. While in law school, he and his close friend, Greg Reed, won the State Bar of Texas Moot Court Competition, a prestigious State-wide competition. This was Mr. Roach’s first experience in appellate law. He’s been winning ever since.

After completing law school, Mr. Roach began his career practicing personal injury trial law and became Board Certified in Personal Injury Trial Law by the Texas Board of Legal Specialization the first year he was eligible. In addition to his trial practice, he is the firm’s primary appellate lawyer and has successfully argued cases before the Texas Court of Appeals, the Texas Supreme Court, and the United States Court of Appeals, Fifth Circuit.

It was natural that Mr. Roach’s career path would eventually lead him to the field of ERISA law, especially as it applies to long term disability insurance. Disability benefits cases are, by their nature, medical cases. They involve volumes of medical records that require a solid medical background to interpret. These are the skills of a Board Certified Personal Injury lawyer. When these cases go to trial, however, they take on the aspect of appeals. Disabled claimants are appealing the decision of powerful claims administrators. These trials call for the skills of an appellate attorney. Mr. Roach is both and has become a recognized expert in the field of ERISA, Long Term Disability. He has successfully overturned denials of disability benefits at the administrative level, at trial in United States District Court, and at the United States Court of Appeals. 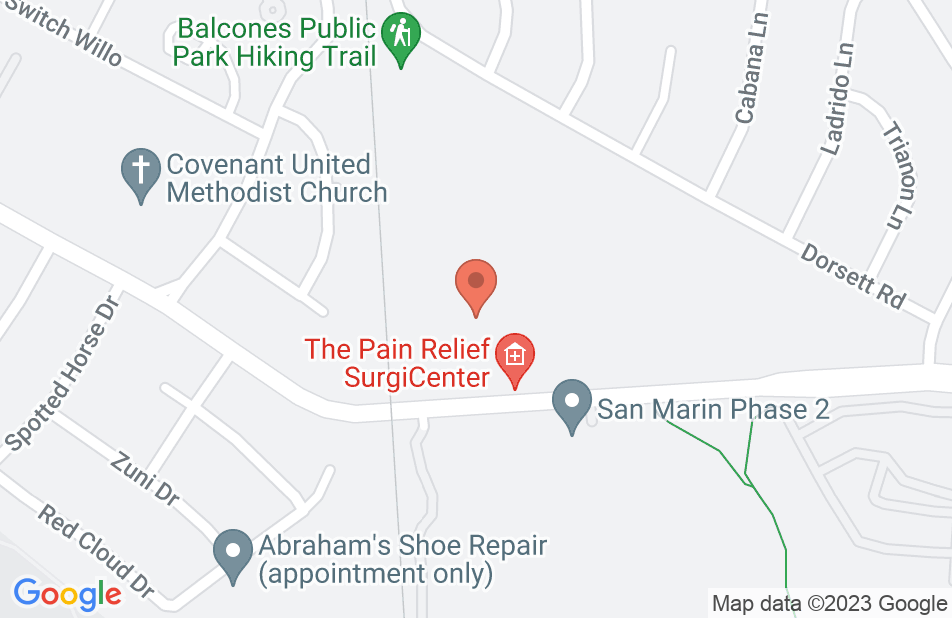 Lonnie Roach got us the results we wanted. Thank you.

My wife was denied Long Term Disability from her job after an extended illness. I enlisted the firm of Bemis, Roach & Reed to help her obtain her disability payment. Lonnie Roach, and his staff, including Paul Cash got the results we wanted. They poured over countless files and Doctor's notes and worked hard to help her. They were able to negotiate a settlement that we were very happy with. The communication with Lonnie and Paul was outstanding. I was in almost constant contact with them the whole time. If you have been denied Long Term Disability Benefits or Social Security Disability Benefits, I highly recommend you contact Lonnie Roach at Bemis, Roach & Reed. They will do their best to help you with your claim.
This review is from a person who hired this attorney.
Hired attorney

Did Outstanding Work for Me

I contacted this office in March 2016 after I researched on the internet with the office having good reviews. I had to appeal a decision made by the insurance company regarding my LTD benefits from my employer. After some confusion on what to do, I had only 2 weeks left to do the appeal and Lonnie Roach from this office contacted me right away. Lonnie right away took action for me. Everyone in the office working with Lonnie Roach did a great job of communicating with me by email during the last two years. After additional surgery was performed last year, Lonnie helped me to get my LTD benefits extended. Finally, a few months ago, Lonnie at his suggestion filed a lawsuit claim, which was settled with my employer’s LTD insurance company. Lonnie helped ease my worries and improved my family’s quality of life. I truly recommend Lonnie Roach and his office as your attorney.
This review is from a person who hired this attorney.
Hired attorney

I just had the distinct pleasure of having Lonnie Roach represent and fight for me. Not only did he win my case, but he did so with great professionalism and knowledge of Disability Law. And to my unexpected surprise, he proved to be a person of great integrity. He treated me fair, went above his initial commitment and left me with such a positive experience in the wake of very unfortunate legal issues. Thank you Lonnie. I will forever be grateful I found you. And though I hope I am never again in need of your services, I will not hesitate to call upon you or recommend you.
This review is from a person who hired this attorney.
Hired attorney

After working the same job for 28 years and always carrying LTD insurance. I became unable to work. Tried to deal with the insurance company on my own, but got absolutely nowhere. Found Mr Roach on the internet and after consulting him, I hired him. Not only is he and his wonderful staff completely professional. They also go the extra mile with compassion and truly caring about their clients. I highly recommend Mr Roach.
This review is from a person who hired this attorney.
Hired attorney

Amazing pre-service , and no strings attached !

I was totally ignorant about the legal requirements of what would be needed in the event, I needed attorney representation for a potential STD/LTD claim denial. I reached out to Mr Roach firm via this website (and their link). The firms staff (Will and Dora - thank you!) professional responses to my multiple questions left me a lot more at ease with the legal process. What was most amazing was at no time was there any pressure to sign a retainer, just straight up facts presented with human compassion - to me this was priceless!!
This review is from a potential client who consulted with this attorney.
Consulted attorney

HOW TO WIN AN APPEAL

Mr, Roach represented me against one of the largest insurance companies in the U,S, He and his extremely professional staff upon accepting my case expedited the case to an immediate favorable decision, It only took one or two visits with Mr, Roach and assistants and we were all on a first name bases, Lonnie's many professional attributes include : Honesty, Candid , Enthuisiastic, Knowlegeble. LONNIE GAVE ME THE CHOICES BUT LET ME DO THE CHOOSING HE PROVIDED ME WITH ENOUGH INFORMATION THAT ENABLED ME TO MAKE A WISE DECISION..

Lonnie has developed a reputation as a leader in the area of long term disability law and ERISA claims throughout Texas. He is one of the most prepared and skilled advocates of the disabled in Texas and regularly achieves results for his clients that others thought were not possible. I endorse this lawyer without reservation.

Lonnie always provides the service and consideration our mutual clients deserve. A highly experienced litigator and trial attorney, Lonnie is a person of tremendous integrity. Working diligently for all of his disability clients, he is meticulous and methodical, enabling him to achieve great results. I never hesitate to recommend Lonnie to any of my clients with disability issues.