Carolyn Hopper Young has been a Family Law sole practitioner in central Texas for more than twenty four years. While delivering highly competent, diligent, and ethical representation, Carolyn provides the personal attention required to meet each client’s individual needs and concerns. Her goal is to offer comfortable access to her clients during a difficult time while ensuring they receive dependable and honorable legal counsel.

Carolyn H.Young grew up in Midland, Texas and received her undergraduate degree from Washington & Lee University.

Carolyn was accepted in the first class of coeds ever to attend Washington & Lee University. Since graduating from The University of Texas School of Law in 1992, she has lived in Austin, Texas with her husband and three children. 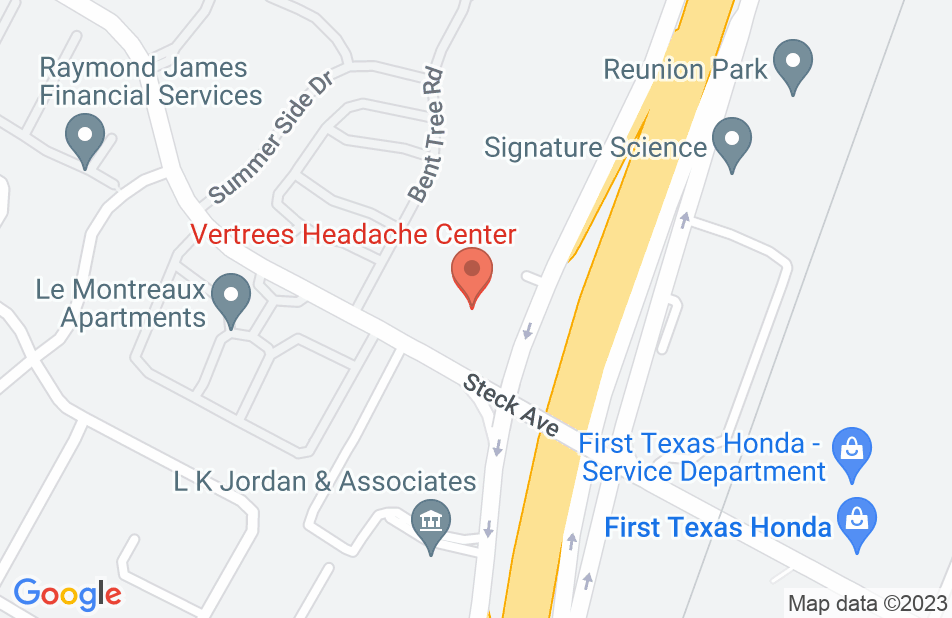 Carolyn was the right lawyer at the right time for me!

Her ability to both immediately understand my issues and concerns and to address them on the fly assured me she had the experience I was looking for. Carolyn had the answer for everything and was very frank in her communication. What she told me wasn't always what I wanted to hear. Her empathy for my situation and how my actions were possibly impacting the issue negatively were a reality check that I needed! I would recommend Carolyn to anyone needing help with a divorce. She also was helpful with both my child custody and child support! Thank you...nobody wins when this happens but she helped me to persevere!

Carolyn asked all the right questions which told me she had experienced these situations many times before. Her quick responses set with reasonable expectations helped guide me to make good decisions about how to proceed. I then sat back and let her do her thing which worked out as well as could be expected. I would recommend her to anyone who needs help with divorce or custody & property issues.

Carolyn Hopper Young was not only extremely professional but also gave me a sense of security during a very difficult situation. After our first consultation I was confident that I had found the right person to protect me. She was efficient, understanding and helped me navigate my case with ease. I was very lucky to have her on my side.
This review is from a person who hired this attorney.
Hired attorney

Carolyn made things clear and kept them simple and easy to understand while maintaining a sense of calm and resolve that provided me with the confidence that she was able to handle my needs. She was truly interested in making things swift and conclusive leading to the closure of what is a difficult time for someone going through a divorce.
This review is from a person who hired this attorney.
Hired attorney

Excellent attorney...diligent and trustworthy! Carolyn fought for and got me the best settlement I could have imagined especially for the kids and my separate property. She was firm but fair and always knew exactly what was going on with all aspects of my case.

Led me to Jail and went AWOL

It won't let me give zero stars..so one has to do. I have chosen to take the time to write this review, to simply protect those who are looking for an 'aggressive' trial lawyer. Mrs. Young is not one, even though it is advertised on her site. In October 2016, I hired Mrs. Young over the phone after looking at her reviews online to represent me in a Child Support Case with excessive arrears whereby the Attorney General's office on the prompting of my ex-wife was after assets that I no longer owned for lump sum payments. For almost three years, all Attorney young did was forward the wishes of the Attorney General's office and how much money they wanted as a lump sum. She did not research my claims but rather formed a similar opinion shared with the AG's office as to the merits of my case. She is not an attorney, but a socialite. At the hearing on July 26, 2019, she was ill prepared leading to my incarceration under an indefinite hold (for the rest of my life) called coercive contempt. She was party to the creation of the creative hold order and went AWOL while I went to jail. After 4 months in jail during which time she had promised to 'come see me', my family hired a 'real' attorney, who on February 19, 2020, showed the court that for it not being for the failure of Attorney Young to do her job and vigorous represent me as required by law, the court had no grounds to hold me. The judge agreed and I was released after being held under indefinite hold for 7months. Needless to say this ruined my life and I will be filing a formal complaint against Attorney young for her collusion with the AG's office and her failure to do her job. I posted the facts here, so that as my current attorney said: any lawyer who claims to have never lost a case, "has not tried a case" and you should run like hell from said attorney.
This review is from a person who hired this attorney.
Hired attorney