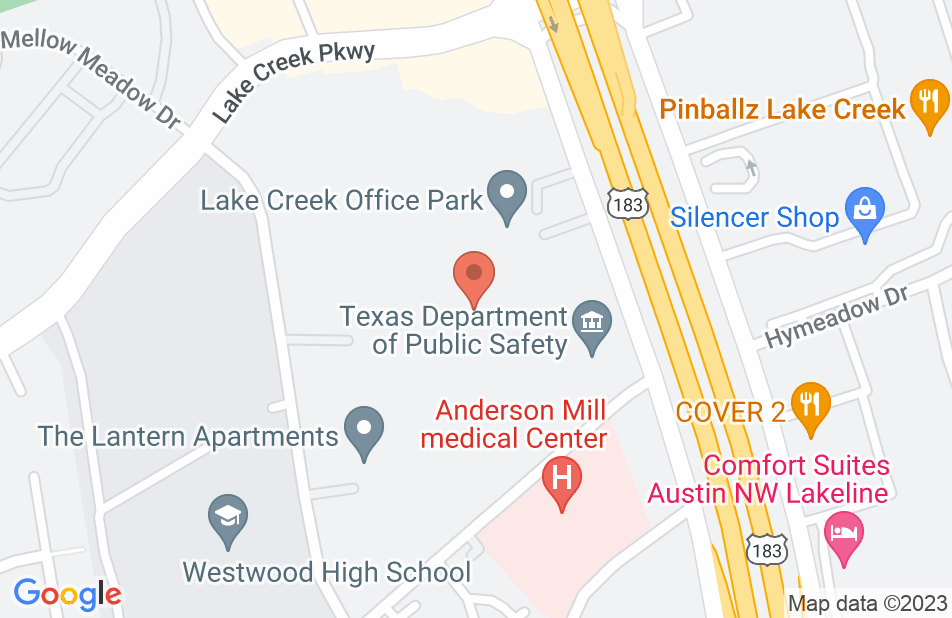 Getting a will is actually easy!

I have put off doing a will for years and was referred to Kara by another lawyer I trust. It felt overwhelming at first but she made it easy and simple. I was in and out in an hour and it's all done. Don't be afraid that doing a will is too involved or you don't have time. I was surprised that it was more affordable than I thought too.
This review is from a person who hired this attorney.
Hired attorney

My whole estate planning experience with Kara and her team was great. The entire staff was personable from the first point of contact with Journey to the execution of the documents and they made it a very seamless process. Kara is very knowledgeable, thorough and accommodating as I needed her and her team to expedite the documents and they went out of their way to make that happen. I highly recommend Kara and I won't hesitate to use her services again.
This review is from a person who hired this attorney.
Hired attorney
See all reviews

Kara is an outstanding advocate for her clients. She has both the ability to advocate zealously and brilliantly in Court, and the skill set to seamlessly settle cases with empowering results. I wholeheartedly endorse this lawyer.

I recommend Kara to potential clients regularly for matters involving family law, probate, and estate planning. She passionately advocates for her clients to achieve the best possible results.

I endorse this lawyer. I have known Kara for several years, and I have been impressed with her passion for family law and dedication to her clients. In fact her dedication is so apparent to other lawyers in the community that others go to her for advise. She is ethical and works very hard to obtain the best possible outcome for her clients. I would, and I often do, recommend Cliff to people in need of a family law attorney if I am unable to help them for any reason.

I endorse this lawyer. Kara is honest, dedicated, straightforward, knowledgeable, and professional. I learned a great deal while working with her and count myself lucky to call her a mentor.