Chris Gober is a trusted legal adviser for the most consequential matters in American politics:

Campaigns, including the methodical Cruz for President campaign and dozens of U.S. Senate, U.S. House, and gubernatorial races across the country.

Litigation, including a First Amendment lawsuit that permanently struck down a state’s “Super PAC” ban and the hotly contested Texas redistricting litigation.

Investigations, including the successful representation of a high-profile U.S. Senator in a multiyear investigatory inquiry by the U.S. Department of Justice and numerous Federal Election Commission and state-agency enforcement actions.

Recognizing his breadth of knowledge, ability to “get to yes,” and the unique skills he acquired as a former campaign tactician, more and more multi-billion dollar companies and high-profile clients are relying on Chris to navigate them through legal and strategic minefields when the stakes are high. Now based in his home state of Texas, Chris maintains a national political law and election law practice representing clients in more than 25 states.

Chris has been honored as the “U.S. Government Lawyer of the Year” by Lawyer Monthly and various other publications in 2013, 2014, 2015, and 2016, as well as “U.S. Government Affairs and Public Policy Lawyer of the Year.” He has received numerous “under 40” acclaims, including being named to The National Trial Lawyers “Top 40 Under 40” list, receiving the American Association of Political Consultants’ prestigious “40 Under 40” award, and being selected an Austin Under 40 nominee. Chris is consistently recognized as a “Super Lawyer” for Legislative and Governmental Affairs by Super Lawyers and Texas Monthly magazines, and he was featured in Texas Lawyer’s “Legal Leaders on the Rise” edition spotlighting 25 up-and-comers in the Texas legal community. Chris was also one of two attorneys in the country selected by Aristotle Inc. to the 2011 Republican Dream for his work on behalf of Republican political clients.

Prior to founding The Gober Group (and predecessor firm Gober Hilgers), Chris worked for a leading international law firm and served as head of that firm’s Political Law section. His practice included white collar defense representing both political and non-political clients. Chris previously served as General Counsel to the National Republican Senatorial Committee and provided counsel to Republican U.S. Senators and was responsible for all legal operations of the committee. He also worked as Deputy Counsel to the Republican National Committee and as Counsel in the Office of Legal Policy at the U.S. Department of Justice, where he focused on national security issues and the confirmations of Chief Justice John Roberts and Justice Samuel Alito to the U.S. Supreme Court.

In addition to his legal experience, Chris served as a political operative for President George W. Bush’s 2000 and 2004 presidential campaigns and as general consultant to a member of the U.S. House of Representatives during the 2012 election cycle. He is also the architect and co-founder of Citizen Super PAC, the first crowdfunding marketplace where Americans from all walks of life can select and back specific ads for Republican candidates or issues they support or oppose. Chris has been a featured speaker for political and civic organizations, and he has provided commentary for talk radio and various television stations and newspapers across the country.

Chris has volunteered as a Court Appointed Special Advocate (CASA) to advocate for the best interests of abused and neglected children, helping these children find safe, permanent homes as quickly as possible. In 2010, he was elected to membership in the Fellows of the Texas Bar Foundation, which is limited to the top 1/3 of 1% of Texas attorneys each year. Chris also served on the Board of Directors of A Hand Up, a charitable organization that assists women and children in need as well as the mentally and physically disabled. He is also an active member of Entrepreneurs’ Organization, a global business network of leading entrepreneurs and business owners in 46 countries.

500 Leading Lawyers in the World

U.S. Government Lawyer of the Year 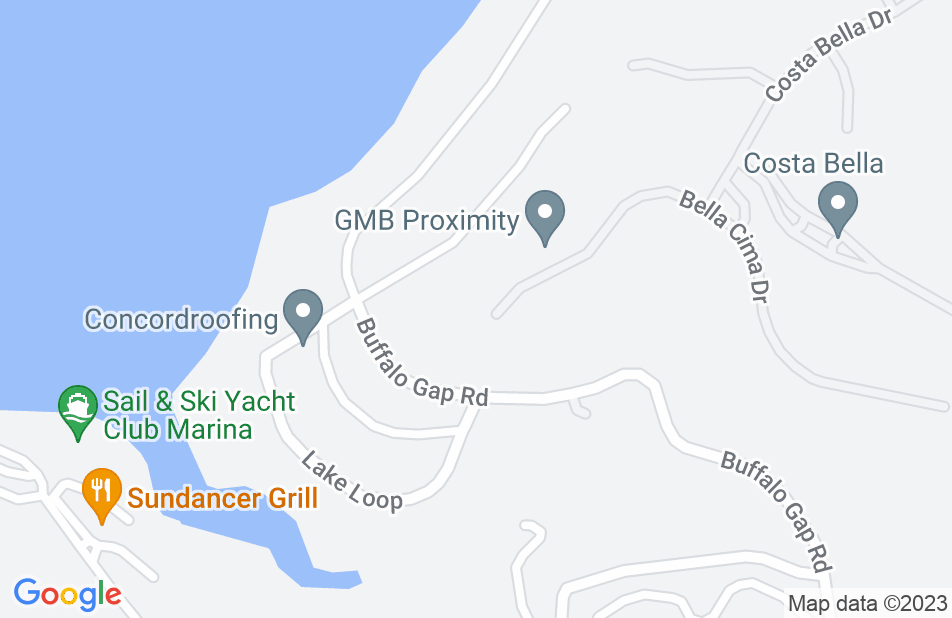 I contacted Chris asking for some advice on political project I am working on. Instead of asking for a retainer and contract, he was kind of enough to provide some free advice and let me know he would take a look if I need some additional help in the future. I will definitely be using Chris in future if I need further legal advice.
This review is from a potential client who consulted with this attorney.
Consulted attorney

I trust Chris Gober with my business

Chris is responsive, responsible and collaborative. His real strength, in my opinion, is bringing ideas and real solutions to the table. He's not just the lawyer, he's a valuable part of the team.

Chris has a great understanding of all constitutional aspects relating to campaign finance issues, and political speech. His knowledge of Supreme Court decisions as well as state campaign laws around the country is helpful in resolving political practice and legislative issues in an ever changing legal landscape. He gets things done. He quickly grasps legal concepts and situations particular to our jurisdiction. The groups I work with are much more comfortable knowing he is around to guide us.

I served as campaign manager for Deb Fischer for U.S. Senate and Chris provided legal counsel to the campaign. He did a great job of answering my questions in a clear and timely manner. It was particularly refreshing to have a lawyer who was very responsive to email or phone calls. He almost always returned emails or calls within an hour, which is very helpful in a hectic political campaign. I would strongly recommend him to someone looking for attorney.

I have worked with many lawyers who seem fixated on categorizing all the reasons you can't do something. Chris Gober takes the time to really understand what you are trying to accomplish and is brilliant at figuring out a way to get the job done. Its very important to me to conduct my business with integrity and even the perception that we are doing things the right way. Chris and his legal team have always given me the satisfaction of thoughtful counsel that is always well prepared, with an abundance of integrity. I am extraordinarily proud to recommend him to others looking for a legal pro.

I endorse this lawyer. Mr. Gober is an excellent, hard working, honorable attorney!