Brian Deitch was born in Austin, Texas. He attended the University of Texas where he studied Economics and Business Foundations. His studies in economics taught him to examine problems from every angle and calculate the outcome from any choice made. Following his graduation as a Longhorn, he attended his first year of law school at South Texas College of Law. In his first year, Brian was named a Dean’s Merit Scholar. Brian then transferred to the University of Houston Law Center where his studies focused on litigation and business law. While at the University of Houston Law Center, Brian served as a candidate for the Houston Journal of Health Law & Policy, and went on to serve as the Journal’s Managing Editor.

Brian is member in good standing of the State Bar of Texas and is admitted to practice in the United States District Court for the Western District of Texas. 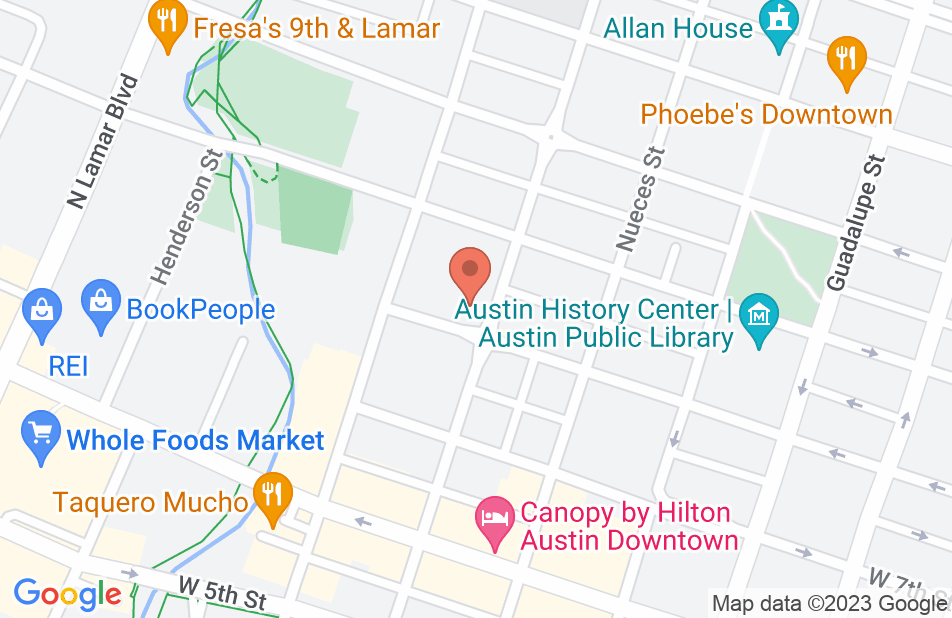 Not yet reviewed
Review Brian Deitch