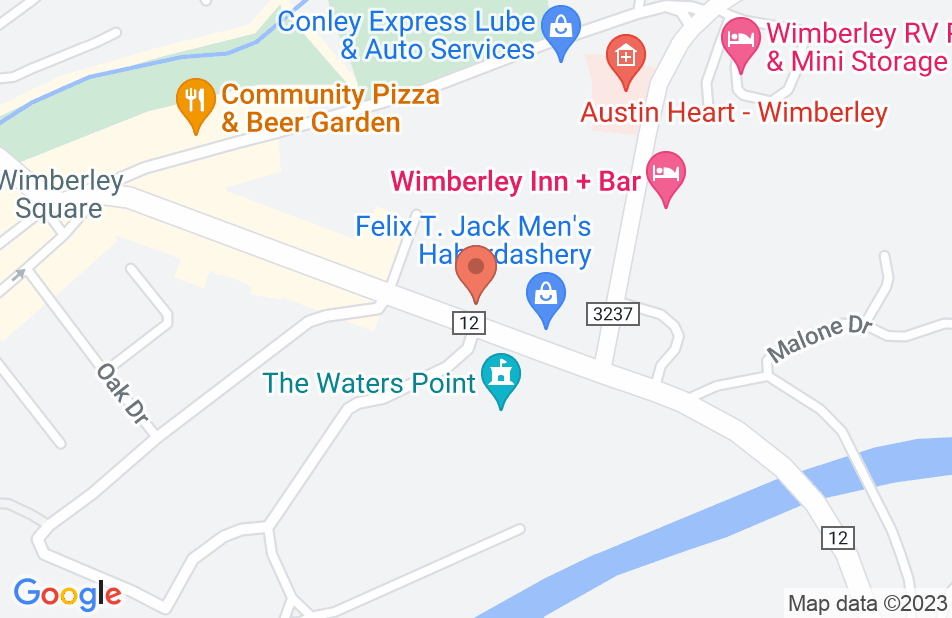 My divorce was finalized in April 2012. Mike Floreani was referred to me by several friends/associates. Prior to requesting Mr. Floreani to represent me, I interviewed 4 additional attorney. I am extremely thankful that I asked Mr. Floreani to represent me and very pleased with the manner that Mr. Floreani handled every aspect of my divorce. I can look back and recognize that my divorce was handled with integrity. Mr. Floreani was very responsive at all times (day, night and weekends), the process was done in a very timely manner, he answered all questions and treated me with respect and billing was very fair. The most important aspect is the fact that Mr. Floreani removed the anxiety and fear I was experiencing at the moment I decided to file for the divorce. I have a young child, home and a business. My primary concern was the custody of my child. Though Mr. Floreani is not a certified counselor - he should be. He quickly removed my fear of " losing my child and losing everything". He assisted greatly with the personal perspective of this very serious "season in my life". I am very thankful for the fine work and counsel Mr. Floreani provided. I highly recommend Mike Floreani.

After 5 months of unsuccessful counsel from other legal channels, Mike Floreani came highly recommended to me, and with good reason... he was a tremendous help. As a 46 year-old, newly divorced mom after 26 years of marriage, learning my rights and facing the future on my own has left me confused and looking for answers. Mike spent almost an hour with me during my free consultation and gave me more information, advice and compassion than I ever expected. I will not hesitate one bit moving forward with his representation, and can honestly say I left his office feeling like I had gotten some of my dignity back!

Best Lawyer I know in Wimberly

I had every confidence that this attorney would watch out for my best interests and keep me informed of every detail I needed. His time bililng was very reasonable and I am confident I got the best help available.

Michael Floreani has done an excellent job working my case. He is well informed and understands how to manage difficult family law issues. His professionalism was exactly what I needed, and having him as my lawyer significantly reduced the stress I was feeling regarding my legal issues. Mike informed me about the family courts, and provided a realistic perspective. He is well connected in the courts and with mediators. His experience serves his clients well. Mike helped bring positive and fair results in my case in a timely manner.

I would absolutely never ever use Michael Floreani again. He wouldn't return phone calls or e-mails and dragged my case out for over a year. I don't recommend him.

Jacquelyn McAnelly, Debt collection Attorney on May 17, 2016
Relationship: Worked together on matter

Mike has served as local counsel on matters handled by our firm. He thoroughly reviews the files and advises of any county specific requirements. He has handled the matters diligently and was great with following up. I endorse this lawyer.

Mike is a great attorney and I would highly recommend him!

I've had the great pleasure of knowing Mike both personally and professionally for many years. We worked in the same office for several years, and I was constantly amazed by his hard work and the successes he achieved for his clients. Mike is both smart as a whip and extremely compassionate. I regularly refer clients to Mike knowing that they will be well represented. I can wholeheartedly endorse his services.

I have known Mike Floreani for over 20 years, and endorse him without reservation. Mike combines intelligence and wit with a sense of humor which makes working with him an absolute pleasure.

Adam Schachter, Bankruptcy and debt Attorney on Dec 1, 2008
Relationship: Worked together on matter

Mike and I worked together and Mike also represented me in my divorce. He's thorough, prompt, kind, and compassionate.

Mike Floreani and I were colleagues for about 3 years. If I needed litigation or family law counsel myself, I'd gladly turn to him. Mike knows the ins and outs family law practice, but also is a first rate courtroom lawyer. That skill-set makes him very effective on either side of a regular civil case, and an absolute barracuda in the family courts. Mike is also an effective counselor. I've seen Mike broker many creative compromises that left not only his clients, but everyone involved, better off. Mike was hired by the surviving spouse of the victim of a tragic, famous murder. The murderer was captured and convicted, but as a worthless drifter, he had no money. Most lawyers would never have taken this case. Mike brought it to trial so that his client could have his day in court. The court entered a judgment for a staggering sum, but Mike shunned all publicity and made not a dime. But Mike did JUSTICE that day. I have never been more proud of a colleague.

Mike Floreani and I have worked together on many legal matters over the years. Mike is extremely bright and has a unique ability to quickly separate the important details from the "background noise" in any legal matter. In even the most heated legal disputes, Mike always seems to find a common sense solution that judges and opposing counselors find compelling.