Bart Behr was licensed by the Texas Supreme Court in 1994 to practice in Texas.  He is also licensed to practice in the United States District Court for the Northern District of Texas and the Southern District of Texas.  Mr. Behr received his Doctor of Jurisprudence from the Texas Tech School of Law and a Bachelor of Business Administration from Baylor University.  Since receiving his license to practice law, he has practiced in courts throughout the state - from Sherman to Corpus Christi and from Tyler to El Paso.

Mr. Behr's legal career began in Arlington, Texas where he practiced exclusively for several years before expanding his practice to other areas of the state.  Today, his practice is limited to personal injury claims, social security disability claims, and commercial and other areas of civil litigation with offices located in San Marcos (principle office), Victoria and Arlington.Faith and unwavering trust in Christ guide Mr. Behr in working with each client and their case. 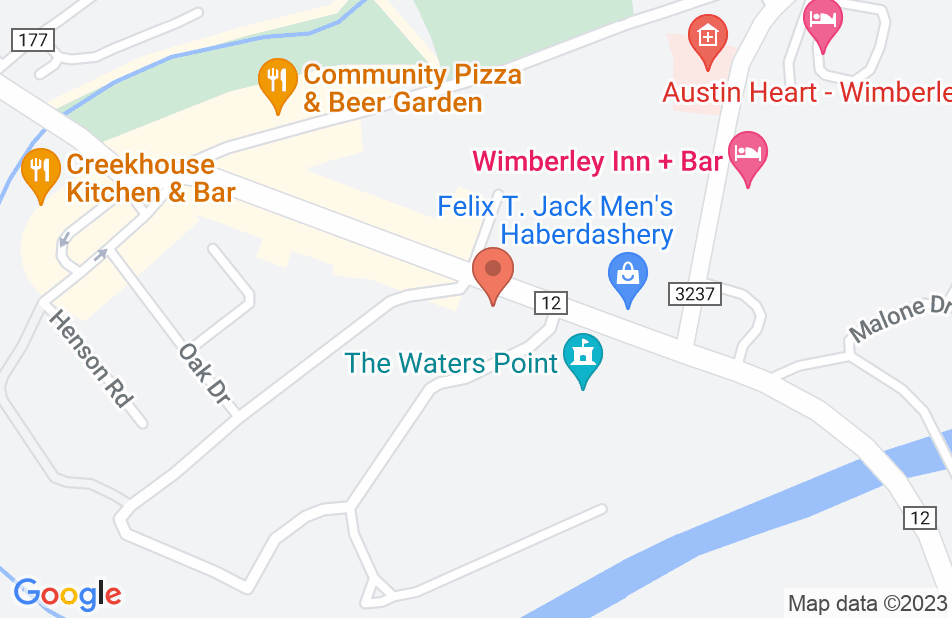 Highly recommend if you have a criminal charge

Tracy Franklin is the defense attorney at Behr Law Firm. She took my case, helped me out of a bad situation and now I am in college and doing great. My future would have been bleak if Tracy and Behr Law Firm had not helped me after the mistake I made. Thank you Tracy.

I was in a jam, Mr. Behr took my case and worked a miracle! I went from being dismissed and looking at getting nothing for me and my son's injuries to receiving money for a new car and compensation for our injuries. Mr. Behr did what no other attorney would and he succeeded even against a top defense attorney in Dallas. Mr. Behr was amazing and his paralegal is absolutely the greatest! Jennifer answered all of my questions, kept me informed and kept everything moving. She met me after hours to notarize documents and the all went above and beyond to handle my case. The entire staff is great! Thank you!!!!
See all reviews

I endorse this lawyer. I have known Bart for several years and know him to be a very knowledgeable, clever, and ethical lawyer that is a zealous advocate for his clients. His legal expertise is well thought of in the community.

I have known and worked with Bart Behr for over eleven years. He is honest and ethical and I would not hesitate to refer him any personal injury clients. My clients have always been satisfied with his work.