Case J. Darwin is fluent in Spanish and is a former prosecutor and Briefing Attorney for the Honorable Terry Jennings of the Houston First District Court of Appeals. Being investigated or accused of a crime is a serious matter that can lead to serious consequences, thus it is essential that an attorney represents you to zealously protect your rights. In immigration matters, every step you take, or fail to make, can affect your status as an immigrant.  Case also handles traffic tickets, misdemeanor and felony charges, appeals, expunctions, and bar admission administrative proceedings. Such cases are handled on a case-specific basis. If you choose Case to represent you, and it is possible to expunge or seal your offense, Case will do so complementary.

He served as a Briefing Attorney for the Honorable Terry Jennings of the Houston First District Court of Appeals (handling numerous criminal causes) and subsequently worked for an “Am Law 100” law firm, Haynes and Boone, LLP. Deciding to become a criminal defense attorney, he then worked as a state prosecutor. Case J. Darwin is licensed to practice law in the State of Texas. 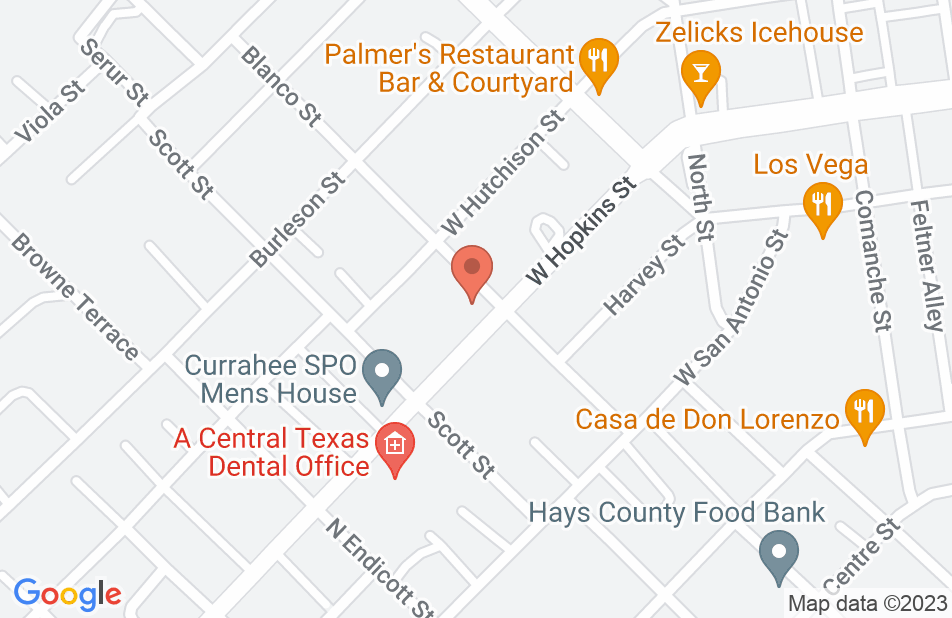 Case was willing to go to trial on my case. This resulted in me receiving an obstruction of a highway. I’m very happy with him.
This review is from a person who hired this attorney.
Hired attorney

He was terrific in getting my motion to revoke dismissed and my motion to adjudicate denied. When he was hired he even visited me in jail on a Sunday morning. His rates are more than fair and you cannot deny his results. Thank You, Case. I appreciate you as does my family.
This review is from a person who hired this attorney.
Hired attorney
See all reviews

I have worked with Case on Federal criminal matters. Case is very professional, knowledgable and advocates strongly for his clients.

I've known Mr. Darwin for over a decade and know him to be an intelligent, hard working, and dedicated attorney. I would have recommended him to clients seeking legal advice in the past and will continue to do so in the future knowing that they will be well taken care of by a great attorney.

Dustin King, DUI and DWI Attorney on Oct 28, 2015
Relationship: Worked together on matter

Mr. Darwin is an excellent criminal defense attorney. I have had the privilege of working with Mr. Darwin on a few cases and I greatly respect his dedication to his clients and the law. Anytime I have a case in the San Antonio area I always rely on Mr. Darwin's input and experience to better serve my clients.

I have seen Case take on extremely difficult cases and achieve incredible successes through hard work and determination. If you are looking for an attorney who won't back down and will fight for you, then Case Darwin is your man.

Mr. Darwin is professional and doesn't slack in defense of his clients. I have personally seen him do great work for those he represents in contested hearings in central Texas courts. He called witnesses and presented evidence that other attorneys wouldn't have bothered to dig up, and it made a big difference in the result his client received.

Case Darwin is a brilliant and passionate attorney who puts his clients well-being above all else. He is a true professional and a very gifted attorney.