The Texas Criminal Justice system can be confusing and unpredictable. As a result, many people get lost in the system and are treated like statistics. This is morally wrong.

I believe that all people must be treated with dignity and respect. I became an attorney to help people, and I am truly committed to improving the lives of my clients. 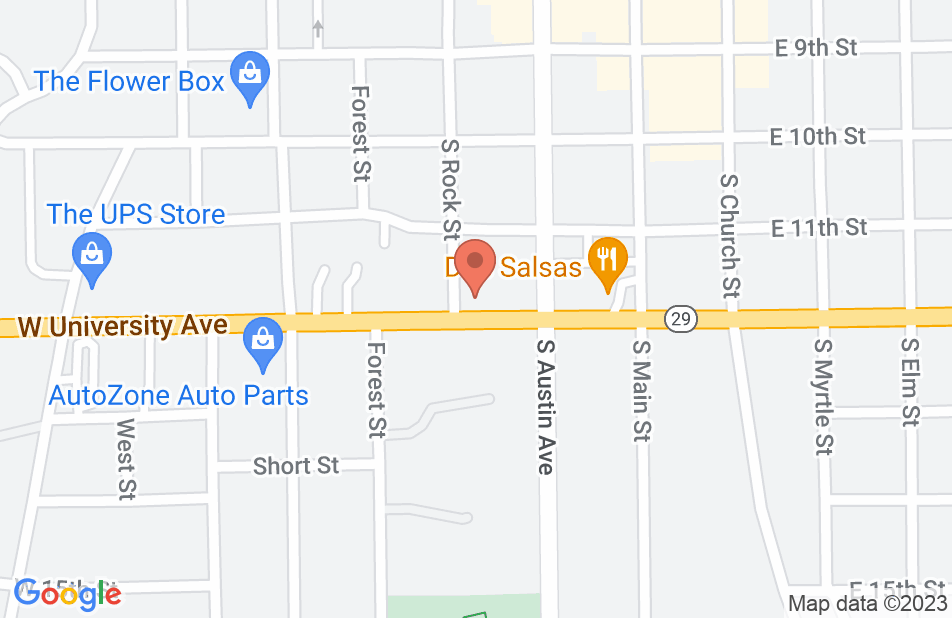 We highly recommend Shawn Dick and his firm. Shawn is a very experienced lawyer and was able to help our family. He went to bat for our us, knew the law and was able to get us the outcome that we needed. We are grateful for his sincerity, kindness and his high level of experience with the law and the Williamson County courts.
This review is from a person who hired this attorney.
Hired attorney

Without question, Shawn is the one of the best criminal attorneys in the State of Texas! And, he will only get better!

We hired Shawn to represent my grandson who was originally charged with felony possession of a controlled substance. Through Shawn's very diligent hard word, he was successful in getting this charge reduced to misdemeanor, thus keeping my grandson's life from being "ruined" at the age of 17 by being convicted of a felony.
This review is from a person who hired this attorney.
Hired attorney

ruined my life and my daughter's

I hired Shawn Dick because of his background experience. What I did was wrong in breaking the law in the first place. I obtained a misdemeanor domestic violence. Mr. Dick could not stop the unethical antics of Ms. Donna Bloom and the Williamson County Crisis Center. Mr. Dick and my bonds company both agreed what I did was wrong but could not stop the lies, manipulation, and spiteful antics of the Crisis Center attorney. He was also afraid of my prosecutor who used to be a good friend of his. I was enhanced to a felony in 3 short months. My coworkers, family and I were all harassed from my ex-wife, her attorney and the crisis center without any protection from Mr. Dick for over 6 months. Ultimately Mr. Dick and his office partner Mr. Morales talked me into a 5 year plea bargain and into going to prison. I regret that decision, I regret hiring Mr. Dick and that decision sadly affected my family's and my life. I would have hired a different lawyer with a different outcome if I had it to do again. Mr. Dick had no courage against the other lawyers, was out smarted and had no conscience about how his lack of representation affected people's lives.

I endorse this lawyer. Shawn is never satisfied with the State's offer. He will work tirelessly at wearing down the prosecutor's resolve on a case and isn't afraid of taking every matter to the Elected District Attorney of Williamson County, himself. He is always looking for a creative solution that satisfies the client's needs.