Chris "Matt" Dillon was raised in Bastrop, Texas. After graduating high school in 1990, he attended Baylor University where he received a B.B.A. in accounting in 1994. Thereafter, he went on to study at Southwest Texas State University (now Texas State University) where he graduated with an M.B.A. in 1996. Mr. Dillon earned his J.D. from St. Mary's University School of Law in 1999. While at St. Mary's, he received a Certificate of Completion for The Program of Studies on Global Legal Issues at The University of Innsbruck, Austria in 1998. Mr. Dillon also served as a legal intern for the Honorable John T. Boyd, Chief Justice of the Seventh Court of Appeals of Texas in 1998. Mr. Dillon was admitted to the Texas Bar in 2000.

Mr. Dillon served as an appellate briefing attorney for the Seventh Court of Appeals of Texas located in Amarillo, Texas, and under the direction of the Honorable Justice Don H. Reavis during 2000-01.

Upon completion of his one year commitment with the court, and in true country lawyer fashion, Mr. Dillon opened a private law practice in his hometown of Bastrop, Texas, where he continues to work to protect the civil liberties of individuals from all around the state of Texas. Mr. Dillon has also served as the general counsel for the Lost Pines Golf Club since 2003. Mr. Dillon is a member of the National Association of Criminal Defense Lawyers, the Texas Criminal Defense Lawyers Association and the Bastrop County Bar Association. 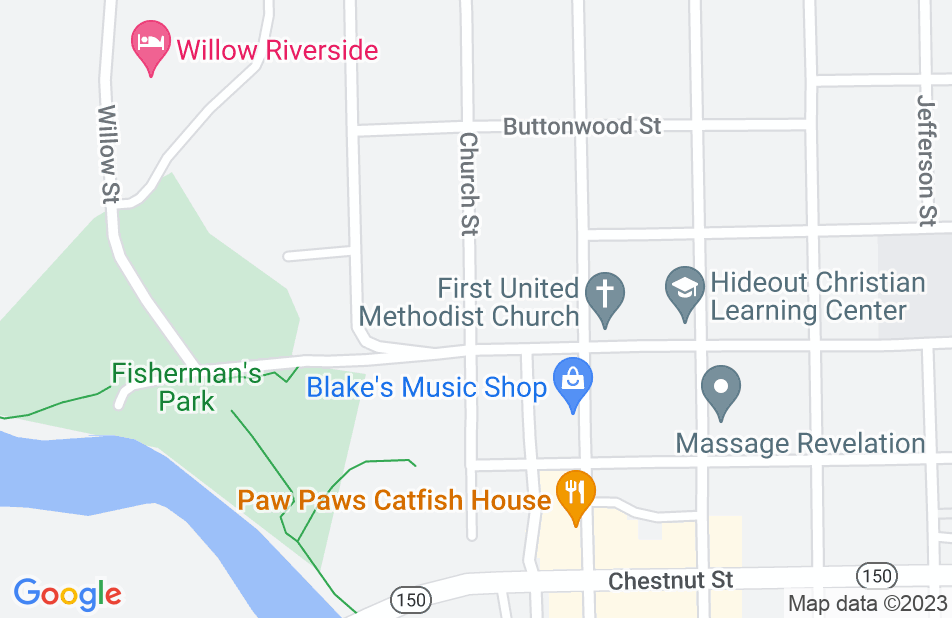 Chris got my DWI charges 100% DISMISSED for a very reasonable fee! In my opinion, he is by far the BEST DWI LAWYER IN TEXAS (Especially Bastrop County) I would highly recommend him for criminal defense, DUI and DWI. Easy to work with, professional and experienced. He deserves 5 stars for sure. If you want it dismissed then CALL CHRIS !!!!!!!!!!!!!!!!!!!!!
This review is from a person who hired this attorney.
Hired attorney

Not a good DUI/DWI Defense

Lawyer did not get the best results. Hired a new lawyer who got done what he couldn’t.
This review is from a person who hired this attorney.
Hired attorney