Ricardo Garcia is the principal attorney of the Garcia and Ochoa team. He is our leader and the driving force behind our success. Under his guidance, the firm has come to be recognized as “Best Law Firm” in South Texas. (valleycentral.com) He was also recently named a Super Lawyer by Texas Monthly.  Ric’s example of devotion and fairness is what led us to this honor.

Whether from down the street or across the country, Ricardo Garcia treats every client the same way. When their case file hits his desk, no matter how large or small, Ric reads it with professional enthusiasm. He expertly studies the important elements of the case and crafts a strategy unique to its needs.

Nothing intimidates Ricardo Garcia –the difficulty of the case, how much money he has to spend, how much time it’ll take, or how the opposing attorney beats their chest– it does not matter. Ricardo Garcia’s goal is always the same. Seek justice and win.

He received his B.S. from the University of Michigan in 1979, entered St. Mary’s University School of Law, where he earned his JD and was admitted to the Bar in 1982. Since then the hard work continues to pay off.

His staff has stood by his side for decades. They will share with you the more important and personal side of the firm’s owner. He is fair, honest, and generous. He shows his caring by doing his absolute best for every client who walks through the doors of Garcia and Ochoa.

Ricardo Garcia is recognized by the Texas Board of Legal Specialization as a Board Certified Personal Injury Specialist, a distinction achieved by fewer than 3% of lawyers practicing in Texas.Less than 1% of attorneys achieve the honor of Fellow which he was also named.  He was also recently named a Super Lawyer.

Mr. Garcia is a native of McAllen, Texas, where he lives with his wife and two children. He is fluent in both English and Spanish. 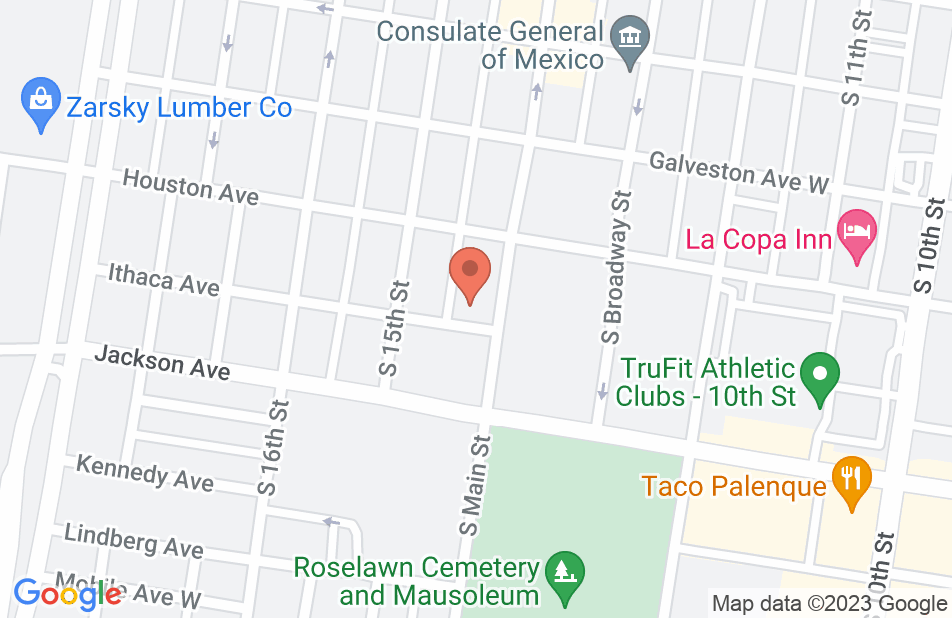 Laura and Ricky did a great job handling my case. they were always friendly and answered all my questions.
This review is from a person who hired this attorney.
Hired attorney