I am a Plaintiff's Personal Injury lawyer who represents those who have been injured by the negligent acts of others. We specilize in car accidents, truck accidents, slip & falls, pedestrian injuries, and daycare injuries. At our law office, We Take Care of People. 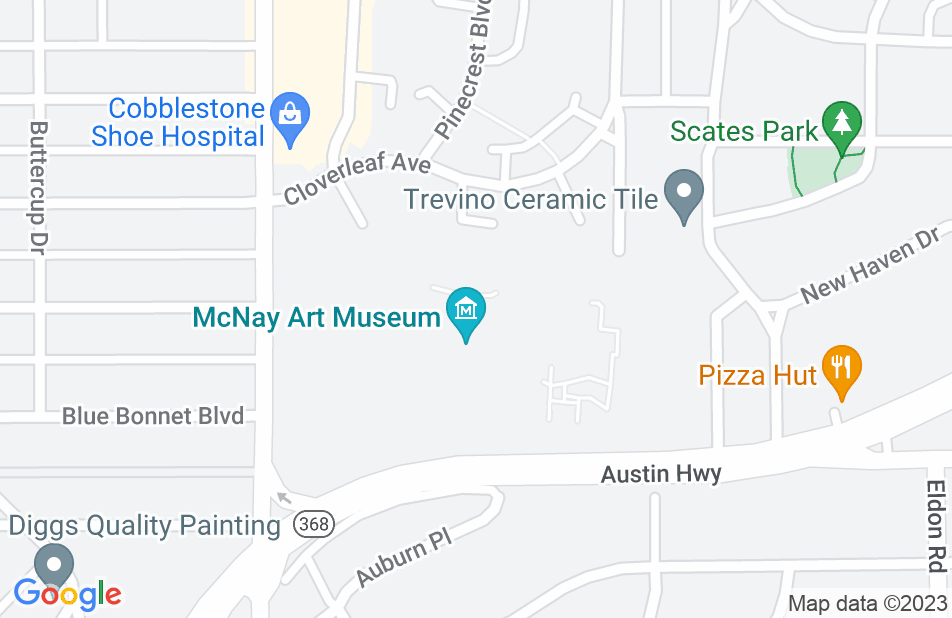 Mr. Shaw was professional and engaged. He guided our case to a great settlement, despite the impact COVID-19 had on the court system. He kept us informed and his advice and advocacy were outstanding. Highly recommend him to anyone who has been in an auto accident.
This review is from a person who hired this attorney.
Hired attorney

When you find yourself in an accident that was not your fault, you go through a variety of emotions. John was there to guide me through the legal process with compassion. John was knowledgeable and helpful, he was quick to inform me about updates and advocated for me to get the best settlement possible. John will not back down, and knows the law when it comes to your rights. I would highly recommend him!
This review is from a person who hired this attorney.
Hired attorney

I have never hired a lawyer before and was nervous but John walked me through the process along with some of his Co workers. They kept me updated with every single detail and things to do. I could contact them at anytime and they'd be happy to help out. I would highly recommend them to anyone. Thanks Patterson law group!
This review is from a person who hired this attorney.
Hired attorney

Mr. Shaw handled a matter for me in which an auto repair facility refused to reimburse me for additional expenses incurred when their original repair proved faulty. Without being overly verbose, the subsequent repair appeared unrelated to the work performed by the first shop, so in the interest of mitigating damages, I took my vehicle to a second shop much nearer to my home. After diagnosis from the second facility, it was determined that the repair was indeed related to work performed by the first shop. I presented the bill and they refused any compensation whatsoever. Mr. Shaw sent a demand letter outlining my the nature of my complaint, as well as what it would take to resolve the matter to my satisfaction. Within two weeks of the mailing of that letter, the shop reimbursed me in full and I was not required to pursue the matter any further. The service I received was professional, timely, and obviously highly effective.

John's compassion for his clients is rare and sets him apart from most personal injury attorneys. Representing those who are injured is not just a job for John, it is a passion. He is truly devoted to fighting for justice.

Great lawyer. Very passionate about helping each and every one of our clients - no matter what. He's committed to what he does.

I endorse this lawyer. John is a highly experienced litigator who will go the extra mile for his clients. John is also very active in the legal community. I highly recommend John.

John is a leader in the Tarrant County legal community. He is a top quality advocate. His clients are in good hands, and if you're on the other side of a dispute...watch out. I endorse this lawyer.

John is an excellent lawyer who puts his client's interests above all. A diligent advocate who does not give in or give up. I have personally seen him take on projects and additional work knowing that the only additional compensation would be a thank you from the clients. I highly recommend John.