Gerry Goldstein is a nationally recognized and respected defense attorney who has served as a member of the prestigious firm Goldstein, Goldstein & Hilley for over 45 years. He is proud to take on a range of challenging cases from the San Antonio area and across Texas.

He continues to tirelessly fight for the rights of clients across Texas and the entire country, and his accomplishments include testifying before Congress in a hearing that is credited with defending American citizens' rights and defending the confidentiality rights of lawyers and their clients. His service to the legal industry and his fellow attorneys led to his induction into the Texas Criminal Defense Lawyers Hall of Fame in 2002.

Mr. Goldstein passionately promotes the future of criminal justice through aspiring attorneys and education. He served as an adjunct professor at his alma mater, the University of Texas School of Law in Austin from 1982 to 1993. Since 1998, he has taught a course titled "Advanced Criminal Law (Defense of a Complex Federal Prosecution)" every Fall at St. Mary's University School of Law in San Antonio.

In addition to being licensed to practice law in Texas, Colorado, and before the Supreme Court, Mr. Goldstein also appears before the U.S. Court of Appeals 4th, 5th, 8th, 9th, 10th, and 11th Circuits. He is Board Certified by the State Bar of Texas in Criminal Law and Criminal Appellate Law, a distinction granted to less than 10% of attorneys.

His passion for the field of criminal defense has lead him to actively participate in the legal community on a local, state, and national level. In addition to having served as the President of the National Association of Criminal Defense Lawyers (NACDL) and the Texas Criminal Defense Lawyers Association (TCDLA), he has been interviewed by several news agencies and profiled in a number of published articles. He is currently the Co-Chair of the National Organization for the Reform of Marijuana Laws(NORML) and has served on the Board of Directors for the San Antonio Bar Association. His other memberships include the American Board of Criminal Lawyers, the American Board of Trial Advocates, the Dean's Round Table at the University of Texas School of Law, and the Texas Trial Lawyer Association.

Among the many awards that have been granted to Mr. Goldstein, he has been named one of five "Top Notch" Criminal Defense Lawyer in Texas in 2012, listed in the Marquis Who's Who, Who's Who in American Law 14th Edition, and given the John Henry Faulk, Civil Libertarian of the Year award by the ACLU in 1995.

As a criminal defense attorney who has worked in conjunction with The Innocence Project, Mr. Goldstein has helped to exonerate and free several individuals who were falsely convicted by the state. His dedication to justice has led him to represent clients in a wide range of cases, a number of which have raised national media attention to important criminal justice issues, such as accountability at trial.

Mr. Goldstein works tirelessly at his firm, Goldstein, Goldstein & Hilley to defend the rights and freedom of those across Texas, from his home of San Antonio. From misdemeanors to federal cases including drunk driving allegations, homicide cases, and fraud charges, Gerry Goldstein has taken on every kind of case, and he continues to dedicate his time and vast experience to those in need. 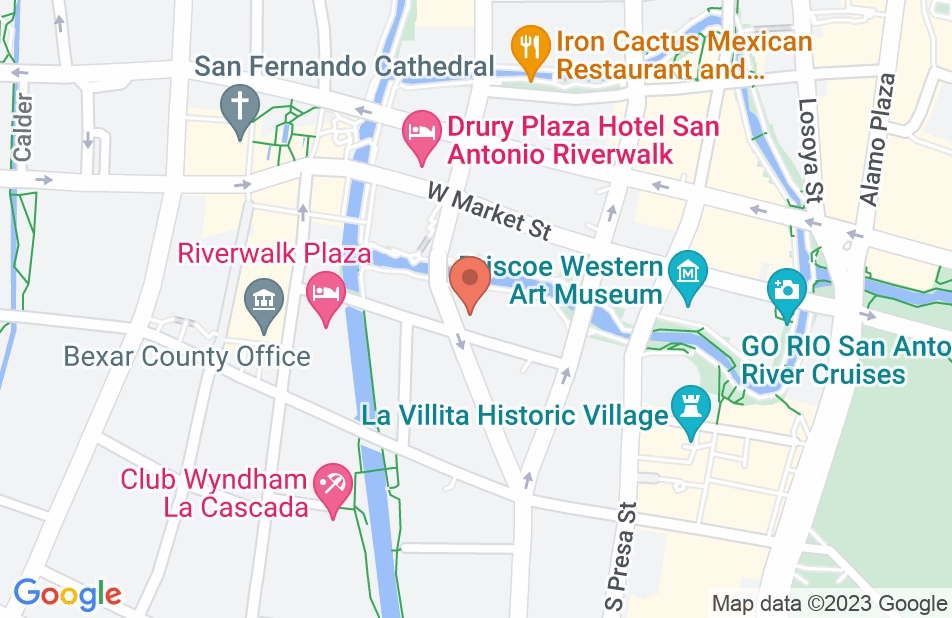 Not yet reviewed
Review Gerald Goldstein

Mr. Goldstein is a legend in our field, simply put. His reputation among his peers is impeccable. If you can afford him, hire him. If you can't afford him, call him, anyway.

Gerry is one my most important friends, colleagues and mentors. I would not be having the success in my practice that I have without his guidance and example. He quite simply is a legend.

I endorse Gerald. He is a highly skilled attorney that is well respected in the legal community.

It would not do justice to Gerry to say he is a top criminal lawyer in Texas or in the USA. He is simply one of a tiny handful of lawyers in his generation who have reached the pinnacle of the profession. Gerry's gravitas in the legal world is unsurpassed except by his sense of humor and his legendary generosity to the lawyers lucky enough to cross his path. Truly a giant in the law, yet he is the nicest gentleman you'll ever meet. Never pass up an opportunity to work with this man.

When lawyers are asked questions that they don't know the answers to they go to Mr. Goldstein more than any other lawyer. There is no lawyer that other lawyers respect more.

I endorse this lawyer. Gerry is the best of the best in any criminal matter. Humble and always available to help another lawyer, Gerry is among the most thorough and aggressive advocates for his clients that I have seen.