Jeffrey Brashear is the leading criminal defense lawyer at Donati Brashear Law Firm located in Katy, Texas.  Attorney Brashear began his legal career began with a tour aboard the U.S.S. Philippine Sea (CG58) where he visited and took in the cultural values of many foreign countries such as Poland, Lithuania, Sweden, Germany, Spain, Italy and Greece.  Attorney Brashear had the pleasure of working with the Navy Legal Service Office Southeast Jacksonville, Florida; where he processed claim under the Federal Tort Claims Act.  While in Jacksonville, he was also stationed with the Trial Service Office Southeast where he was an elite member of their prosecution team and developed his litigation skills.  This prosecution team handled a myriad of cases including murder, rape, drug related crimes and embezzlement.  Attorney Brashear went on to also serve three years with the criminal defense and legal assistance teams at Naval Legal Service Office Central in Gulfport, Mississippi.

Attorney Brashear left the US Navy in 2003 and handled a wide diversity of legal matters in Florida until the end of 2006 when he relocated to Texas.  Since Attorney Brashear's return to Texas, he has been assisting those charged with a variety of misdemeanors and felonies in Harris County, Fort Bend County and other surrounding Texas counites.  To find out more about the legal services Attorney Brashear may be able to provide you with, contact Donati Brashear Law Firm today. 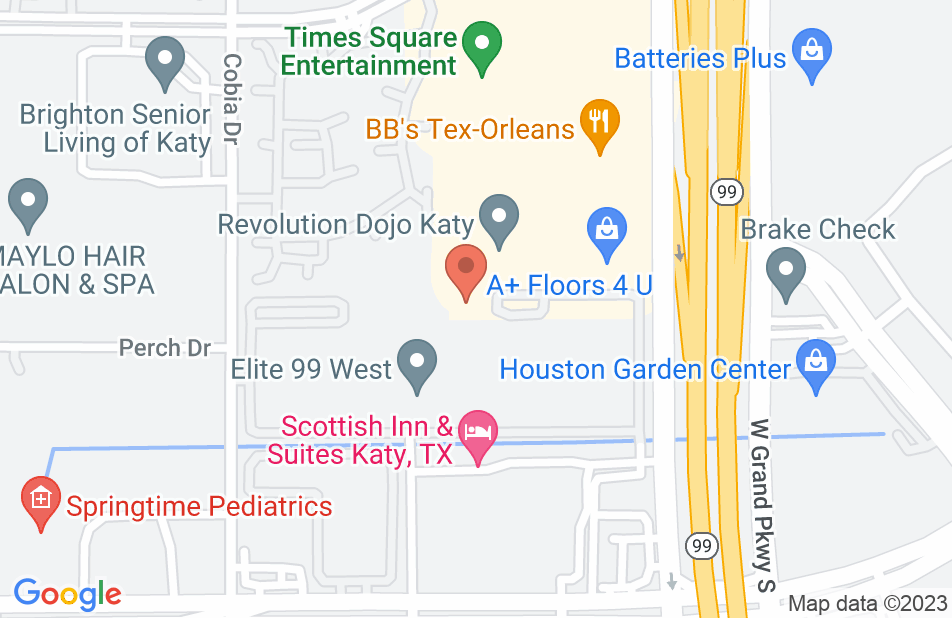 Jeff, is a great lawyer, he handle a ticket for my son and did a wonderful job. He always keep me informed on what was happening and time frames. I highly recommend Jeff and his firm they were all very helpful.
This review is from a person who hired this attorney.
Hired attorney

omg i was a last straw and he was SO helpful. I cant tell you. He was so very kind and full of information. I wish that he was here in San Antonio.
See all reviews