Board Certified in Personal Injury Trial Law.  Our firm has handed complex civil cases across the United State.  We handle all types of civil litigation, mediation and arbitration.  If we do not personally handle your type of dispute, we recommend someone we know personally to assist you. 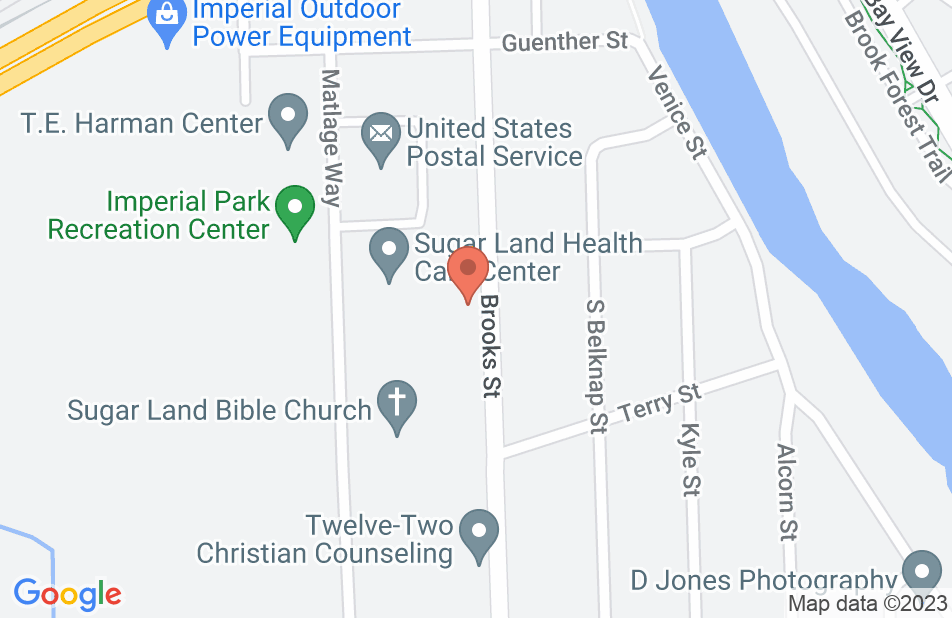 Mr. Carpenter is an excellent attorney. He is extremely knowledgeable and experienced and committed to helping his clients every step of the way. I felt prepared and cared for by him and his accommodating staff.
This review is from a person who hired this attorney.
Hired attorney

Brent helped me with an accident that I was part of in 2015. It took 3 years to get resolved but well worth the time. Brent is very knowledgeable and I could not have picked a better attorney to hire. My attorney won our case without having to go to court. He was sure of our case to the very end and always kept me well informed along the way. A true blessing for me!!
This review is from a person who hired this attorney.
Hired attorney

I was represented by Brent after a car accident where I received injuries. He was highly professional, aggressive, and thorough, and his staff is caring and efficient. He obtained a positive result for me after a difficult case. I would highly recommend him for any dispute you may encounter.
This review is from a person who hired this attorney.
Hired attorney

I was involved in a car accident and was recommended Mr. Carpenter to help with my claim. I found him to be professional, extremely knowledgeable and I felt very well taken care of. I was impressed with his commitment to me and my case. We won the case due to his expertise I would highly recommend him.
This review is from a person who hired this attorney.
Hired attorney

Brent has represented my family and friends in serious motorcycle & car accidents as well as smaller disputes. He treats large and small legal matters with equal urgency and fights for justice.
This review is from a person who hired this attorney.
Hired attorney

My husband and I hired this law firm after sustaining injuries in an auto accident. They were recommended by a close friend. We were given the information to represent ourselves free of charge by Mr. Carpenter, however, it was later discovered that we needed legal representation after a turn of events. My injuries were more involved than we initially thought. From day one we were given the steps on how he would proceed with our cases. I ended up having to miss work for several months, go to numerous doctor appointments, procedures, and take medications. He was there every step of the way. The entire process took years and my husband and I are extremely thankful, appreciative, and happy to say that we left with a friend. I want to publicly let them know that we appreciate that the entire establishment did for us. They were always professional and efficient. There was never a time our calls, emails, or text went unanswered. I would recommend Carpenter and Carpenter for your legal concerns without hesitation. Thanks sincerely!!
This review is from a person who hired this attorney.
Hired attorney

Brent is an excellent attorney with a great "bedside" manner when it comes to helping clients in need. We engaged Brent after a car accident and went to mitigation and were very satisfied with the outcome.
This review is from a person who hired this attorney.
Hired attorney

I was referred to Mr. Carpenter by my own attorney. He said that Mr. Carpenter was the best in his book. Well, I have to agree. I had a consultation and Mr. Carpenter gave me some "free" advice and suggestions. He is very knowledgeable and caring. I would use Mr. Carpenter again.

Mr. Carpenter was very helpful and was a honest man who I felt was looking out for my best interest. He gave me some recommendations about what options I have to choose from in my particular case. He was welcoming and comfortable to talk to. He was also a great listener who seemed genuine . Some attorneys these days seem too pushy into making you make a decision at that moment, he did not come off that way. I would recommend him to anyone who is looking for a genuinely good hearted attorney who is looking out for your best interest... not just your money.

Personal experience as a client

I would recommend Brent Carpenter highly for his legal expertise, his diligence and integrity. He is very knowledgeable and treats not only his clients but the opposing party as well with dignity and respect.
See all reviews

Brent is skilled and knowledgeable in Personal Injury. He has been a great resource and mentor. I highly recommend Brent!