Justin took a long road to the practice of law, despite the fact that those around him had long assumed him destined to become a lawyer. Born in Houston and raised in Sugar Land, he attended Clements High School, where he met his wife Kathryn. Like both of his parents before him, Justin became an Aggie, studying history, English, political science, and French at Texas A&M University. He earned a bachelor's degree in history, graduating magna cum laude with University Honors, Foundation Honors, Liberal Arts Honors and as an Honors Research Fellow. While completing his senior honors research thesis, "Arthurian Legend as Tudor Propaganda," Justin discovered a love for the interplay between history and literature. He decided to pursue a graduate degree in English, focusing on medieval and Renaissance literature. This led him to the University of Texas (until A&M left the Big 12, Justin used to say that he always wins at the Thanksgiving game).

Although Justin loved teaching, he longed for a pursuit that combined a more practical component with the theoretical aspect of scholarly study. After writing his master's thesis on "Shakespeare, the Sword, and Self-Fashioning" and earning his master's degree, Justin decided not to pursue a doctorate in English. Not long after this decision, Justin had the realization that many had already had for him: his personality and past suited him well to the study of law. He chose to attend Baylor Law School because of its reputation for rigor in the instruction of the law and the production of first-rate litigators. During his legal education, Justin never found an area of the law that failed to fascinate him, whether planning wills and trusts or litigating criminal law issues. Perhaps the Renaissance men he had studied for so long unduly influenced him, but Justin firmly believes that the broader and more diverse the fields that one studies, the more creatively and critically one may investigate any other subject.

While his greatest passion within the law lies with trial and appellate practice, where he can combine his fondness for theory and study with his love of communicating with others, he finds that this focus also improves his ability to draft documents for clients, because potential issues in litigation can be more easily spotted and avoided. Most of all, Justin is excited to serve the people of his home county through the practice of law. 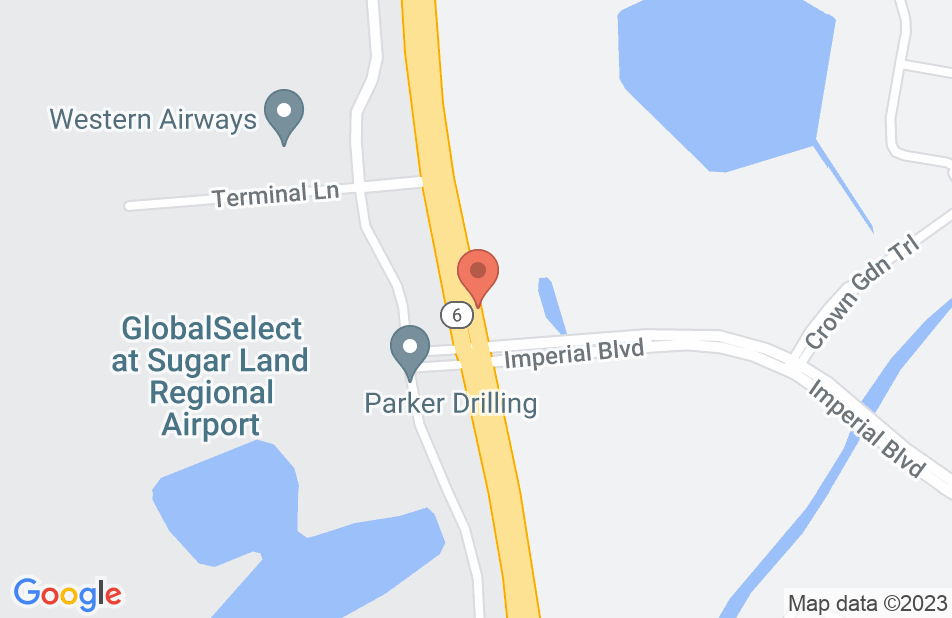 Mr Flint has represented us recently for a legal issue. I don't have enough words to describe how amazing the experience was. I was very impressed with my "total experience" with Mr. Flint. He is patient and listens to you carefully and will walk you through... I could not have asked for better services. Highly recommended professional !!!
This review is from a person who hired this attorney.
Hired attorney

We were very pleased with his guidance and would request Justin Flint's services again in a second. Justin conducted a quick but thorough review of documents and provided important insight regarding Texas law. He was always responsive, and most importantly, he offered sound advice. Justin worked WITH us to expeditiously and effectively bring a business negotiation to completion, rather than to pick apart and lengthen the process. We couldn't be more satisfied.
This review is from a potential client who consulted with this attorney.
Consulted attorney

My experience was EXCELLENT in all aspects from start to finish in Closing of Family property sale! Justin M. Flint was personable and exceptionally astute very courteous and gave well rounded professionally sound advice. Michael S.
This review is from a person who hired this attorney.
Hired attorney

Great Good Fortune shined on our family when we received personal referral to Justin Flint. His compassion and sensitivity to our plight softened the way as he professionally navigated us through some tricky stages and ultimately educated us regarding choices and consequences. Always personable and at-the-ready, never letting a detail slip through, it is with supreme confidence that I offer this recommendation to welcome Justin Flint to your corner as we did.

Justin Flint is my Attorney

Justin is a very methodical attorney and will help look at a case from all angles with as little emotion as possible so as to apply the cold logic of a court room. He is also very moralistic in his approach and will not take a low road during the case. At times I thought this was not the correct choice for the case, but overall I appreciate him sticking to his moral fiber. I am confident that my case was presented as truthfully as possible. I would recommend him to anyone, and actually already have.

Justin Flint is a sharp attorney with a keen attention to detail. What's more, Justin maintains transparent communication as he represents individuals and businesses throughout (what could otherwise be) a stressful process. When you hire Justin, he will candidly express all possible outcomes...then he'll fight tenaciously to serve your best interests.

I highly endorse Justin in the areas of civil litigation and firearms law. Justin handles legal work with expert skill and attention to detail. He communicates clearly, frequently, and thoroughly with his clients, and delivers what he's promised, when he's promised it. He is a professional of integrity, and I would trust him to manage any case, large or small.