Ted was a founding partner of Polasek, Quisenberry & Errington, LLP, a firm that for over 15 years litigated numerous patent infringement cases involving many different areas of technology. More recently at Elliott & Polasek, PLLC, Ted has litigated patent lawsuits between competitors in the oil industry and in the earth moving sector, as well as patent infringement cases involving smart phones, smart watches, laptop, tablet and smoking pipe technologies. He has also handled trademark litigations and other proceedings between competing business over their use of trademarks. Ted has also litigated patent infringement cases against Fortune 100 companies on a contingent fee basis. In the early part of his career, Ted was associated with one of the premier intellectual property firms in the country, Arnold White & Durkee.

For nearly 30 years, Ted has practiced law based on the understanding that his clients seek counsel that work efficiently, provide high-quality representation, is responsive to a client’s phone calls and emails and offers fee solutions that incentivize favorable results. In addition to traditional hourly fee arrangements, Elliot & Polasek, PLLC provides its clients with reasonable hourly rates as well as the contingent fee, flat-fee, partial contingency/partial hourly or other results-based fee arrangements for certain matters. 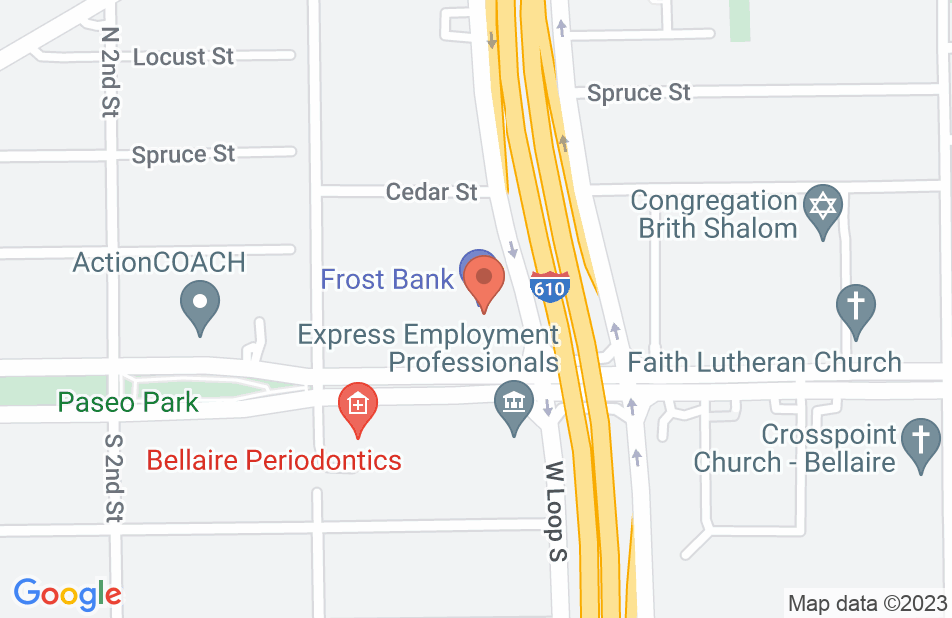 Not yet reviewed
Review John Polasek