Top rated PI attorney. We fight aggressively to get our clients what they deserve!

After graduation from West Point, Mr. Binney served as a lieutenant in the U.S. Army, after which he served in the FBI for eight years. As an FBI Special Agent, Mr. Binney initiated and led Operation Candyman, one of law enforcements largest investigations into online child pornography, resulting in over 100 convictions and the identification of dozens of victims.

In that regard, he appeared on several local news stations, Wired Magazine and on Fox News, The O’Reilly Factor. As a Supervisory Special Agent, Mr. Binney created and staffed the Houston Area Cyber-Crime Task Force, supervised the computer forensic examination efforts of all Houston-FBI investigations including the Enron and Arthur Anderson investigations. He also oversaw all cyber-crime related investigations, including computer intrusions, online crimes against children, fraud, cyber-terrorism, and theft of intellectual property. 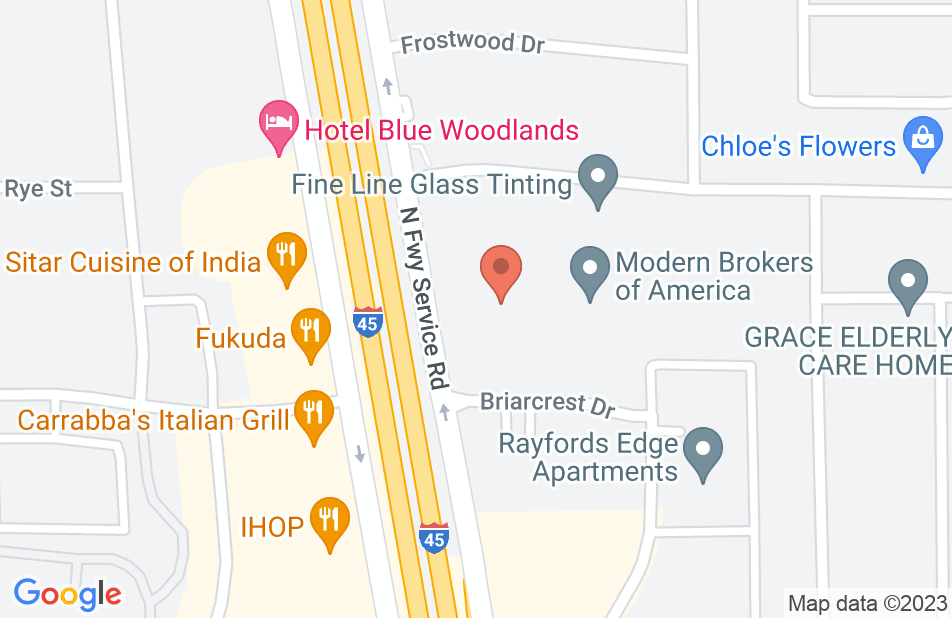 The attorney to hire - NO DOUBT!

Mr. Binney is a fantastic attorney. Not only is he highly educated, he has impeccable integrity. He was worth every cent and more. Additionally, I worked directly with him. He never put me off to staff employee. When I had a question he would answer it directly and the majority of the time by voice to voice communication. Hire this man for your legal issue. You won’t regret it.
This review is from a person who hired this attorney.
Hired attorney