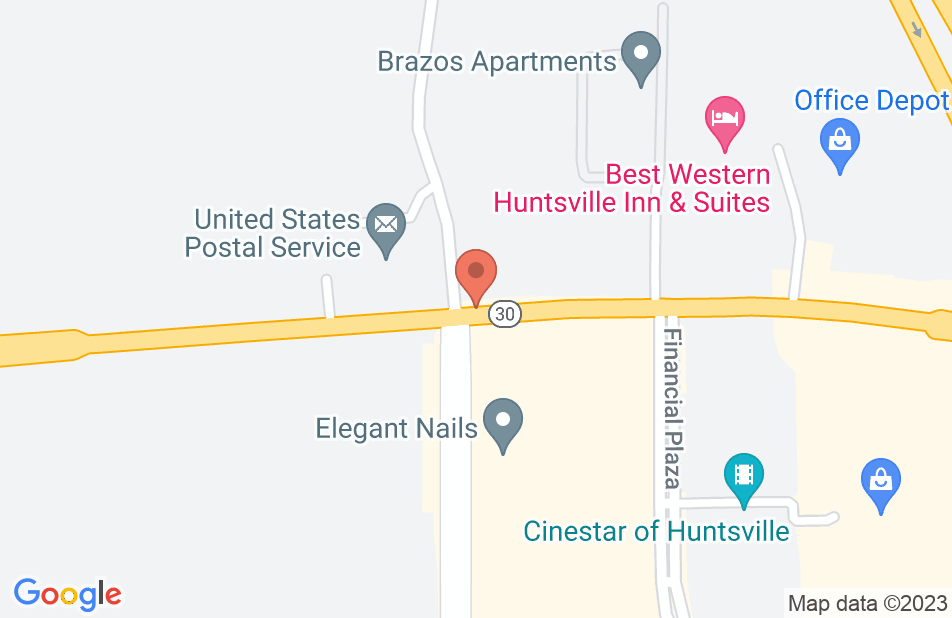 Lanny was an excellent attorney, and resolved every issue quickly. He communicated everything with us, and helped us get our family law case taken care of quickly. I highly recommend him as an attorney.
This review is from a person who hired this attorney.
Hired attorney

I hired Lanny Ray to represent me when I filed for divorce. I filed first and we tried to negotiate custody of my 9 yr old daughter with my ex-wife and she wouldn't agree to a 50/50 split with no child support from either side since we both have great incomes. I didn't want it to go to court but she forced me to. Lanny did an amazing job of presenting the facts and exposing the lies. Now I am a single father with primary physical custody of my daughter and I get paid child support every month. My ex did not drink, smoke, do drugs, or even curse and I have my little girl! Lanny and his paralegal, Autumn, did a great job and thanks to them we won.
This review is from a person who hired this attorney.
Hired attorney

If no stars were an option, that's the amount of stars I would choose. I hired Mr. Ray to represent me in my divorce proceedings. After 27 months, I was still not divorced, my daughter and I were completely alienated from my son and I had been duped...all after paying out thousands of dollars. The only forward movement in the proceedings that occurred since his hire date was a rule 11 agreement within 30 days of hire. Mediation was scheduled after 18 months on one occasion and when I reported to the location his office had instructed, no one was present (allegedly, it had been cancelled the day before, however I never received notice of the cancellation). On three occasions I asked for detailed billing and balance information for my retainer account, all of which was denied. I was even instructed by Mr. Ray to not contact his staff about this issue. At age 11, my son's father refused me visitation and month after month after month, Mr. Ray refused to request an emergency hearing so that I could see my child, claiming my case would be scheduled for a final hearing. Finally, after 13 months of no contact, mediation for property was scheduled again. During this mediation, Mr. Ray and opposing counsel ambushed me and decided child custody would also be mediated, suggesting that I allow my son's father (a text book case sociopath) to maintain custody of him since he had been with him so long (13 months) and I would maintain custody of our daughter, therefore splitting the children up. I was horrified that Mr. Ray was willing to do this to my son and daughter. He essentially allowed a sociopath to call the shots and the alienation has been so great that even my family members (children's grandmother and aunts) have been alienated too. I walked out of mediation that day and fired Mr. Ray. Mr. Ray failed to properly represent me, he did not listen to any of my needs or my children's needs, but worse, he completely failed to protect them. I fear my children's sibling relationship with one another has deteriorated beyond repair. I would NEVER recommend Mr. Ray for a family law case.
This review is from a person who hired this attorney.
Hired attorney