John has tried cases to jury verdict as first chair in both state and federal court for both plaintiffs and defendants. John has also taken the lead role in successfully arbitrating complex cases, and arguing matters to Texas courts of appeal.

Prior to joining his longtime friend, Rick Daly, to establish Daly & Black, P.C, John was a legal intern to Justice James A. Baker of the Supreme Court of Texas in 1998. John worked at Gibbs & Bruns LLP, one of the nation's ​premier commercial litigation boutiques from 1999 to 2009; he was named partner in 2005. H e is flue nt in both English and Spanish with much of his family still residing in Mexico. In 2009, John left Gibbs & Bruns L.L.P. to form Reynolds, Frizzell, Black, Doyle, Allen & Oldham, L.L.P. 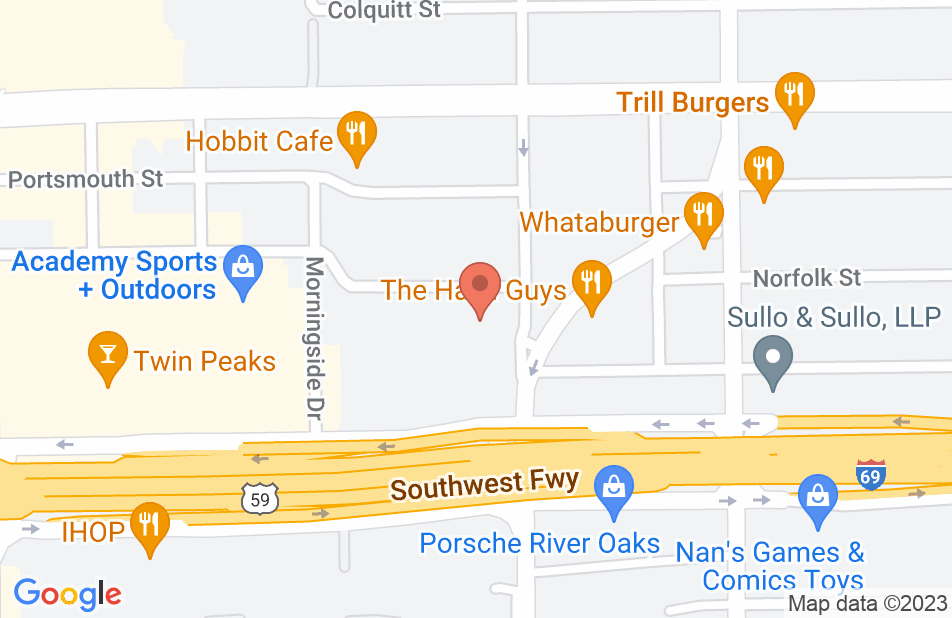 Not yet reviewed
Review John Black

I endorse John. He is an excellent reputation in the legal community and always exceeds expectations. Top-notch.