I am an attorney in Houston, Texas handling criminal and automobile accident cases, in Houston and surrounding areas, and throughout the State of Texas. 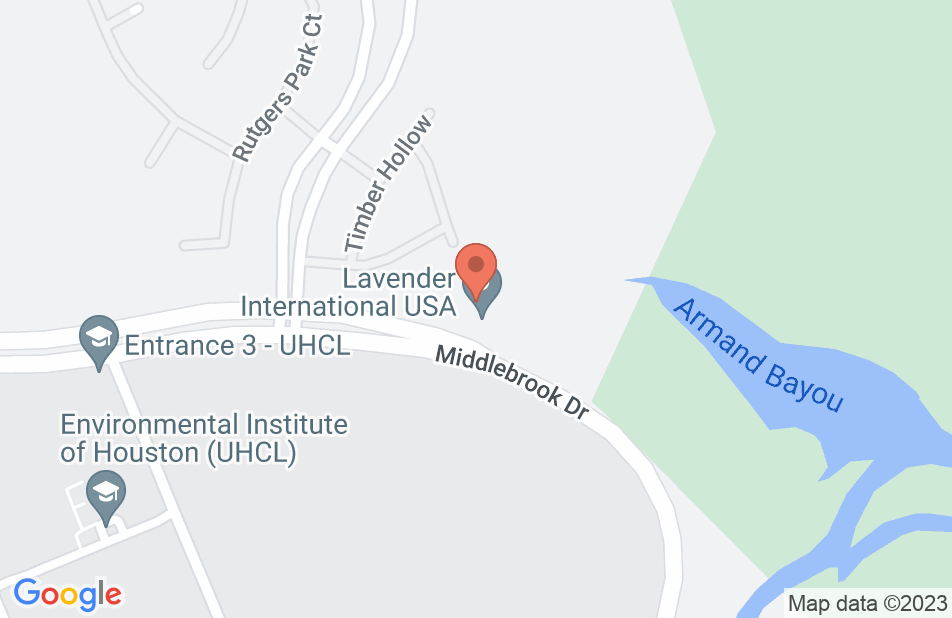 Good choce for me.

Posted by goodchoice4me on 07/15/2009 I was fortunate enough to find Mr. Hernandez in time to represent me. He took the time to meet me on a Saturday, yes folks a Saturday, to discuss my case with me. He told me exactly what I was looking at; best case scenario - worst case scenario. He told me what to expect, but also told me what his strategy would be. He met me promptly at the court house, no sitting around waiting for hours for him to show up. He was VERY professional, articulate, and knowledgeable. I was looking at a serious charge that would probably have resulted in time in jail had I not hired Mr. Hernandez. I walked out of court that day! And I can honestly say that I owe it all to Mr. Hernandez. He is a very down to earth kind of guy, but he knows what he is doing. He treated me with respect and dignity; if I am ever (hopefully not though) in the position where I would need a good lawyer, Mr. Hernandez will be that lawyer. He was the right man for me and I highly recommend him to anyone in need of a good lawyer. I will also recommend him to anyone I know that may have to defend themselves in court. I truly can’t say enough to state how completely satisfied I am with the decision to hire him. Good luck to anyone seeking a lawyer, and at least call Mr. Hernandez. He may be able to do for you what he did for me.

I do not recommend him

Mr. Hernandez charged me in advance to represent and assist in a change of prison and lower punctuation and time in a sentence in a federal jail and after two years I asked for an updated docket in federal court I realized that he did not submit any document in In my case, he spent time giving me false promises and false hopes. 4 years have passed and everything is still the same. I asked for my money back and he refused.
This review is from a person who hired this attorney.
Hired attorney