Victoria Plante-Northington is the founding attorney of the Plante Law Firm, P.C. Since 1997, she has represented individuals and small to mid-sized businesses in business formations, transactions, contracts, day-to-day operations as well as in litigation and internal matters related to employment and labor law. She has trained and assisted corporate management in the implementation of policies and procedures related to harassment, discrimination, retaliation, overtime pay, minimum wage, medical leave, and employee and independent contractor designations.

Ms. Plante-Northington earned a Bachelor of Arts degree from Louisiana State University in Shreveport and a Doctor of Jurisprudence degree from the University of Arkansas William H. Bowen School of Law. She is currently seeking a Master of Divinity in Evangelism, Missions and Islamic Studies from Southwestern Baptist Theological Seminary.

She is a member of the National Employment Lawyers Association and the Labor and Employment and Real Estate sections of the State Bar of Texas. She is legal counsel and a member of the Board of Directors of two 501(c)(3) non-profit Christian Evangelism and Missions organizations. She serves as a coordinator in the Missions Ministry of her church. She has performed foreign missionary work in Africa and other countries and plans to devote more time to foreign missionary work in the future.

Ms. Plante-Northington has been a panel speaker or presenter for various community and government based agencies and organizations including the U.S. Equal Employment Opportunity Commission and Government Procurement Connections. She has also given several pro bono seminars for employees and union members on employee rights. Throughout her scholastic and professional careers, she has received multiple awards and certificates. In 2009 and 2013, she was named among the successful businesses in Who's Who in Black Houston. 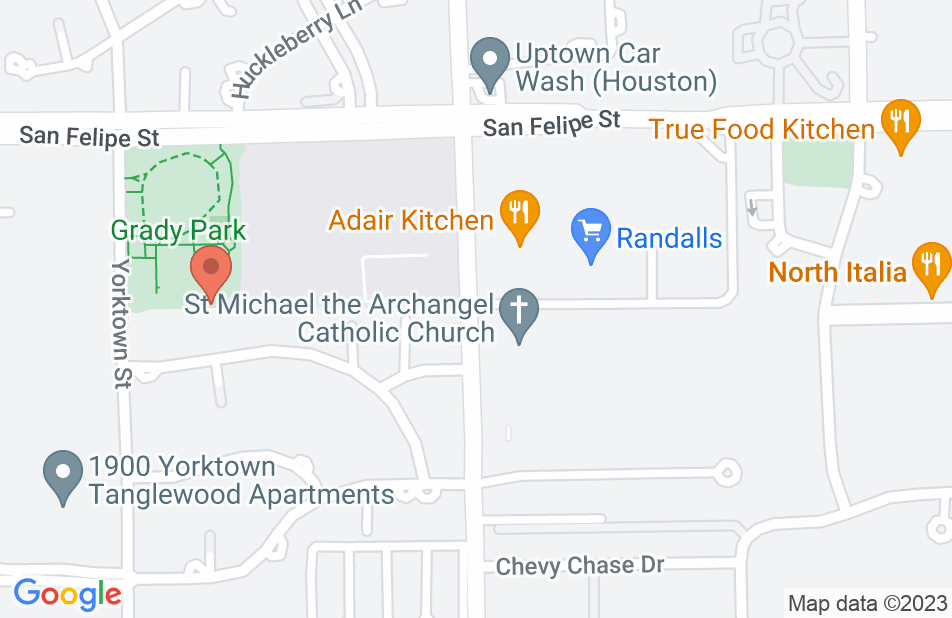 Passionate, Driven and she Delivers

Attorney Plante-Northington represented me in a legal matter alongside another attorney. She is very knowledgeable and experienced in litigation, genuinely cares about her clients, their case and their desire for justice. My experience with her was life changing. Attorney Plante won't tell you what you want to hear but instead what is realistic and true. Sometimes that was difficult for me to accept but was well needed. She also has a strong faith and it is shown in her actions and expressions. In dealing with my case I began to question my faith. Attorney Plante unconciously helped me restore my faith. I will be forever thankful for all that Attorney Plante has added to my life. When my case was resolved I left feeling content and vindicated. She was able to settle my matters with my employer prior to litigation. I would highly recommend Attorney Plante-Northington
This review is from a person who hired this attorney.
Hired attorney

Words cannot express the heartache that comes with having to pursue litigation against a company one has faithfully served. This is the place I found myself in when I was terminated after more than 20 years. With the help of a very good friend, I was referred to Victoria Plante-Northington. She listened to my story and felt I had a valid case that deserved to be rectified. I felt what happened to me could easily happen to someone else at the whim of any supervisor with a personal vendetta against an employee. Victoria took the time to walk me through the process, from depositions, to pre-trial hearings to the trial and every step along the way. I must say, the whole legal process is extremely confusing, frustrating, and time consuming to someone who has not had any dealings with litigation. I simply do not know what I would have done without the capable, patient, diligent, and experienced expertise of Victoria on my side. She believed that a wrong had been committed and needed to be rectified, period. My former employer is a large corporation, with unlimited resources. Victoria was not afraid. She simply would not be bullied and never backed down, no matter how many underhanded, unscrupulous tactics they used against us. She is extremely intelligent, focused, honest, and straightforward in all of her dealings on my behalf. I highly recommend Victoria Plante-Northington to anyone that find themselves seeking an attorney who is willing to work tirelessly on their behalf. Dedication and diligence is who she is and I am thankful to have her working on my behalf.
This review is from a person who hired this attorney.
Hired attorney

She was professional, direct, and passionate about her pursuit of justice in my case. The settlement she negotiated was more than twice what either of us expected. Fees were well documented and just what I expected. She took on my case with almost no notice and jumped right in.
This review is from a person who hired this attorney.
Hired attorney

Attorney Victoria Plante is an outstanding legal counselor and litigator in the area of employment and labor law. Atty. Plante is also a woman of faith. All are most evident as she presided over and counseled me on several matters pertaining to my concerns and needs. Her knowledge, guidance, instruction, and commitment to seeking fairness, truth, and justice are exemplary.
This review is from a person who hired this attorney.
Hired attorney

I’ve had the privilege and pleasure of hiring Victoria to represent me. She built rapport to get a better understanding of who I was, asked lots of questions pertaining to my issue, and took ownership of my case. Victoria is very knowledgeable and savvy. I was very pleased with her work and the settlement at the outcome of my case.
This review is from a person who hired this attorney.
Hired attorney