Former Judge Natalie C. Fleming has practiced law in Houston for over 30 years. She began her career as an assistant Harris County District Attorney working for John B. Holmes, Jr. After 5 years, she left the DA’s office to raise her children but continued her service by acting as a visiting judge in Harris County Criminal Courts at Law. She did this until she was elected as judge of Harris County Criminal Court at law Number 3 by the voters in 2010 and re-elected in 2014. She then joined Michael P. Fleming and Associates.

While serving as the elected Judge, Natalie volunteered her time to preside over the first Spanish-speaking SOBOR court which helps to rehabilitate intoxicated driving offenders and prevent recidivism. 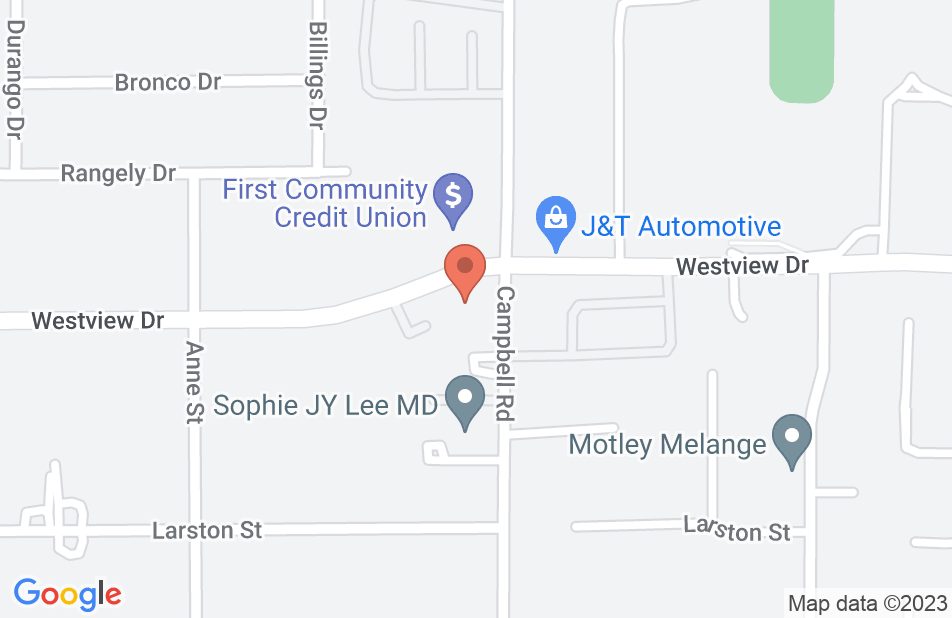 Not yet reviewed
Review Natalie Fleming