I was born  in Germany and raised mostly in Spain and France, have spent many years overseas, still travel frequently on business and am trilingual. Before I went into law I earned a doctorate (Ph.D.) in Spanish; my field was Spanish and European intellectual history. I am a solo attorney, and "Of Counsel" to Rivera Mendoza Abogados of Madrid, Spain. Generally my practice is transactional, and is especially concerned with international business, corporate and succesion law, including offshore corporations, trusts and accounts and the probating of foreign and domestic estates. My preferred areas are the Americas and Europe. I work closely with foreign attorneys as required. I have been named one of the top international lawyers in Houston by HOUSTONIA magazine respectively in their December 2013, 2014, 2015, 2016, 2017 and 2018 issues. 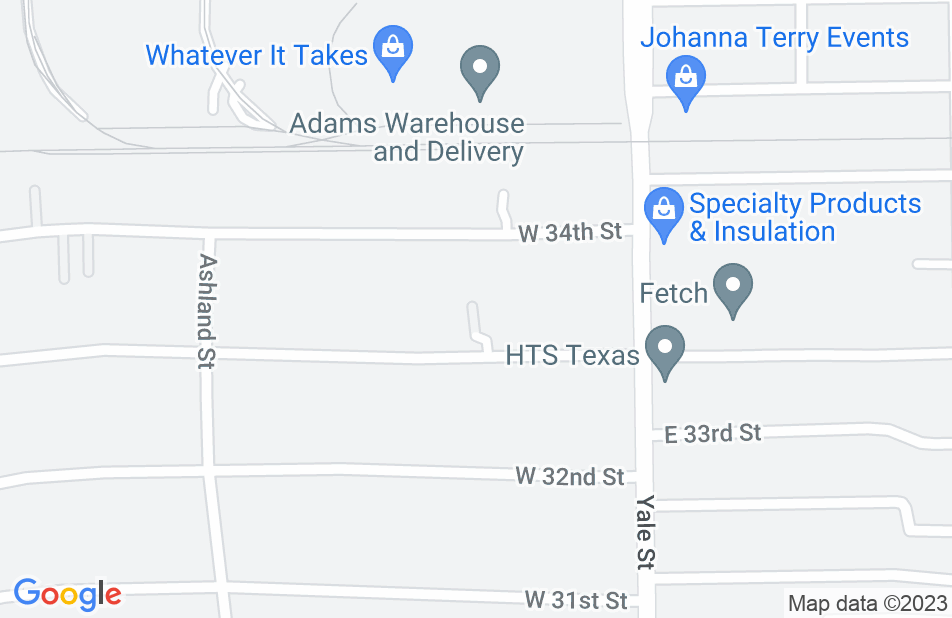 Mr. Skadden has served as our company's Corporate Legal Consul for approximately 25 years. During this time his relationship with the company has been both as a contracted professional, and as an employee. He has assisted us with virtually every aspect of corporate law, including various mergers and acquisitions, creation and termination of offices in foreign countries, contracts review/negotiations (domestic and foreign), creation of stock and stock options plans, and general HR related services. Mr. Skadden has demonstrated exemplary capabilities in these areas, and we would not hesitate to recommend him for similar activities with other companies.

The answers of Mr. Skadden are consistently accurate, analytic, and customized to the needs of the Avvo askers. These are exactly the qualities that every client would look for when hiring an attorney. This experience in his area of expertise is impressive. Es con mucho gusto that I endorse my colleague.

I endorse this lawyer. I have known Mr. Skadden for many years. He has an outstanding reputation regarding his expertise in international law. I would not hesitate to recommend him to my friends and family.

Anuj Shah, Immigration Attorney on May 13, 2013
Relationship: Worked together on matter

I endorse this lawyer. Michael is a first rate attorney. His knowledge and experience in the field of international matters, whether it be international probate, business transactions, or financial matters are preeminent in his field. Having lived in numerous countries and traveled the world, Michael speaks numerous languages and is the ideal attorney for clients from all over the globe who are seeking legal representation in international matters. I can't recommend Michael highly enough.