Oliver Brown is a U.S. veteran of the U.S. Air Force. He served during the Kosovo conflict and provided transportation support for the 819th Red Horse Squadron at Malmstrom AFB, Great Falls, Mt. After leaving the Air Force, he became a drill instructor at Delta 3 Boot Camp in Harris County, Texas. While working as an instructor he had a very positive impact on various troubled youth. His largest accomplishment while working at Delta 3 was assisting a young teen that was a victim of extreme abuse. Mr. Brown’s efforts lead to the transfer of the youth to a more appropriate facility that could assist the child and the child’s abuser being apprehended.

While working at Delta 3, Mr. Brown pursued his dream of becoming an airline pilot by attending Texas Southern University’s Aviation Management Program and learning to fly at Hooks Airport in Tomball, Texas. About a third of the way through the training he transferred to Palo Alto College to complete all of his pilot ratings and became a certified flight instructor.

Mr. Brown continued to work as a flight instructor until he was hired by ExpressJet d/b/a Continental Express. While at Continental Express, he was promoted within six months to the position of Aircraft Systems Instructor where he gained expert knowledge on aircraft systems, Federal Aviation Regulations, and various aviation operations.  After approximately 5 years at the airlines and 11 years flying, Mr. Brown pursued his final education goal of attending law school.

Mr. Brown was ranked in the top 20 percent of his class, competed on the mock trial circuit, and continued to provide research for various aviation programs. Mr. Brown clerked at the prestigious Bennett Law Firm representing doctors and lawyers against various state agencies. 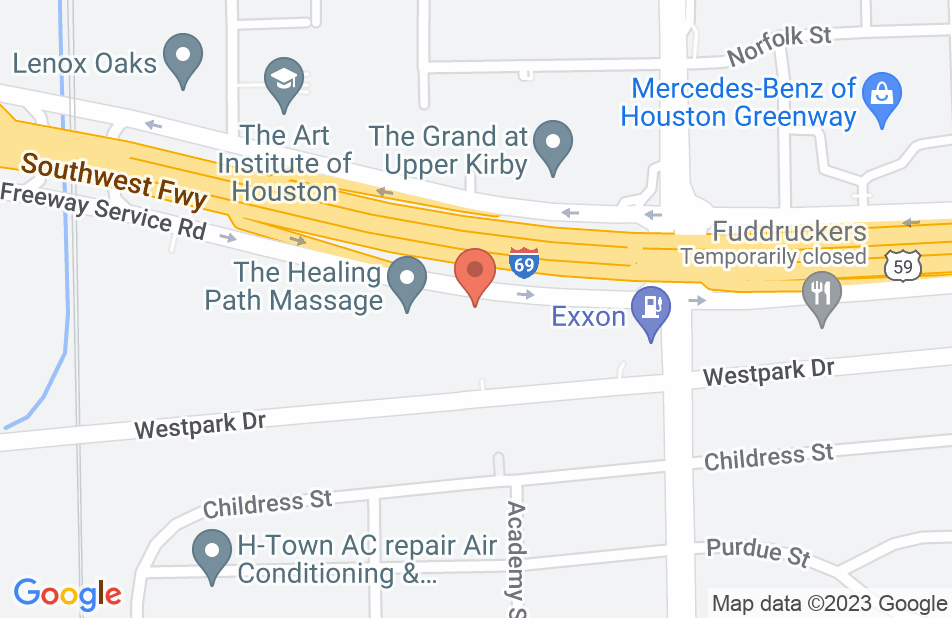 Helped me on a very complex case. Always Available to answer questions. Had to hire many many attorneys in the past , Oliver is the best attorney I’ve had by far.
This review is from a person who hired this attorney.
Hired attorney

This attorney helped me tremendously on a medical board licensing hearing. It was a tough case and the odds were against us but, his ability to persuade the board that we were on the right side was remarkable.
This review is from a person who hired this attorney.
Hired attorney
Oliver Brown's response: We were the only case that was successful that day and it was because of all the preparation we put into the information packet provided to the board.

Mr. Brown was extremely helpful with my custody dispute. He gave me direct access to his cellphone and he always answered if he was not in court. He worked hard for my case. He always tried to keep the peace with the other side and encouraged me to be open in discovery to prevent excessive litigation. In the end, I was satisfied with the outcome. He reminded me that no one is ever a winner in a custody dispute because it puts a strain on the kids. I think he is right. My family will have to heal after this battle but I can assure you that Mr. Brown worked his butt off and was not expensive at all.
Oliver Brown's response: Thank you for allowing me to help you. You were a very understanding and reasonable client that was able to see our strategy and execute it flawlessly.

As an opposing counsel at a jury trial, I was astonished at Attorney Oliver Brown's lawyering skills. He is a skilled attorney who intelligently advocates for his clients. A+

Mr. Brown is very thorough and professional. I highly recommend him!

I endorse this lawyer. Oliver is an excellent attorney.