Karl Long represents people who have been injured because of another's actions. His practice includes product liability, passenger bus accidents, premises liability, construction accidents, and workplace injuries. Most of these cases involve catastrophic injuries and/or claims for wrongful death. Many of Karl's cases involve automotive and tire defects, a skillset he honed while representing tire manufacturers and retailers. His experience representing defendant manufacturers provides insight into not only what evidence is necessary to prove a case, but also into understanding how these defendants think.

Karl moved to Houston in 1995 and graduated from Bellaire High School in 1997. During high school, he captained the soccer team and led it to its first District title. Karl attended college at the University of the South in Sewanee, TN and graduated with a degree in history. During college, he was admitted to the Order of the Gown. 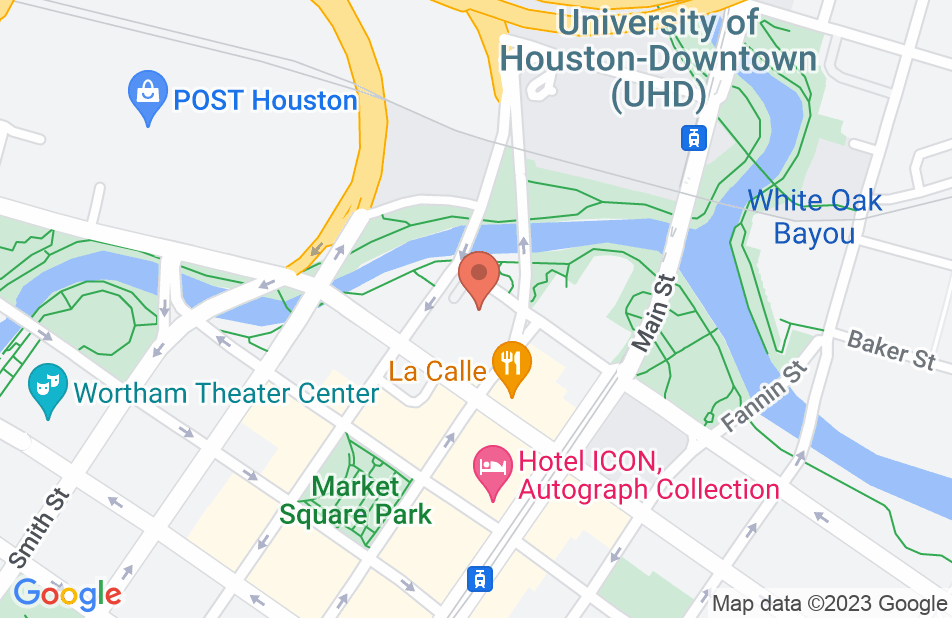 I suffered an injury as a result of a rogue table umbrella in windy conditions. I talked to Karl about it before pursuing any legal action. He listened and didn’t pressure me to make any decision. I hired Karl and we settled quickly. Very satisfied.
This review is from a person who hired this attorney.
Hired attorney

Karl Long was honest and straight forward while my case was going on. He was thorough and clearly communicated with me about what I needed to do and what his firm was doing. Karl went above and beyond with his time and thoughts toward my case. I would highly recommend him with any legal need!
This review is from a potential client who consulted with this attorney.
Consulted attorney