In his more than ten years of litigation experience, Hamilton Lindley has developed a reputation for tenacity in the courtroom. He has been recognized as a Best Lawyer in Dallas by D Magazine, a Texas Super Lawyer and The National Trial Lawyers recently recognized him as a “Top 40 Under 40” lawyer. He was also President of the Dallas Chapter of the Federal Bar Association, where he assembled a great network of lawyers and judges. 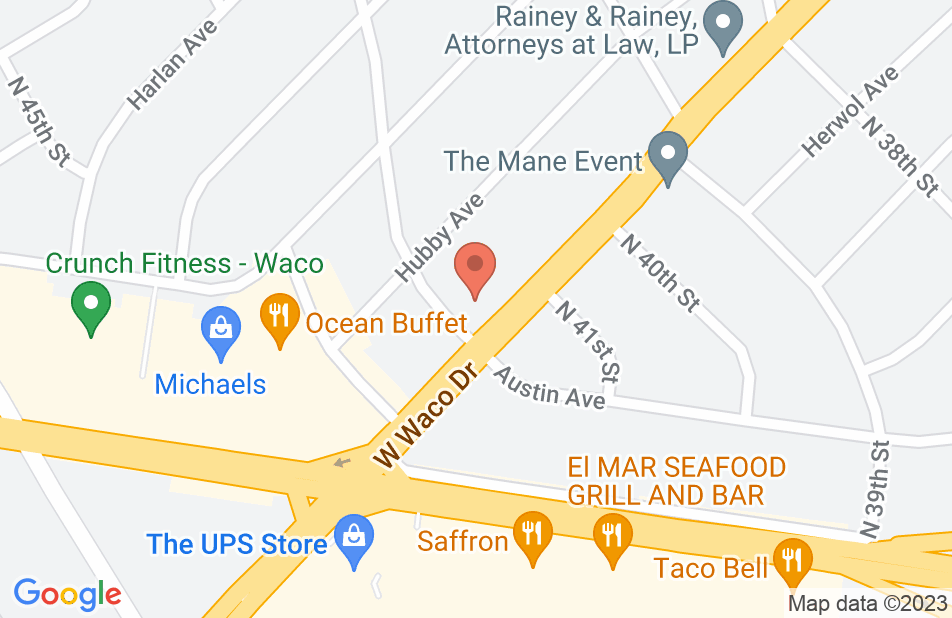 I have not actually met with Mr. Lindsey, but we have an appointment scheduled this week for a free consultation. He was prompt in responding to my email request, and even apologized for not getting back to me sooner as my email ended up in his junk mail. I was impressed he and his staff took the time to locate it there. While other lawyers quickly responded to my question placed on the Avvo question board with unpromising and vague responses based on the very little information that was provided, Mr. Lindsey is willing to take the time, at his own expense, to sort through the issues, options and possible solutions with me in person and requested the appointment himself. Neither of the other two attorneys I personally contacted have even bothered to get back to me at all.
This review is from a potential client who consulted with this attorney.
Consulted attorney

Mr. Lindley is sharp, easy to get ahold of, and kind to his clients. However, I've seen him be a demon to the opposition. Great lawyer who has provided great results.

Mr. Lindley is very knowledgeable and helpful and results oriented. He worked hard on my behalf and was very prompt in returning emails and calls and took time to explain everything. Wonderful lawyer, excellent results.

Hamilton represented me in a complicated business litigation matter. He gave me honest answers, worked hard, quickly returned phone calls, and provided excellent results. I would recommend him to anyone needing someone to fight for their rights.