Ben Hoover is an experienced trial lawyer who dedicates his practice to injury, wrongful death and criminal law cases.  He is licensed to practice law in Texas, Oklahoma and Federal Court.

Ben joined The Nix Law Firm in 2012 after serving as a felony prosecutor in the Wichita County District Attorney’s Office for 5 years.  Ben aggressively seeks justice for people who have suffered harm at the hands of others.  He believes that every client is important, regardless of whether the damages were catastrophic or less severe. In addition, Ben strongly believes that every citizen who is accused of a crime is entitled to a presumption of innocence and a lawyer who will fight.

During his tenure at the District Attorney’s Office, Ben prosecuted hundreds of felony, misdemeanor and asset forfeiture cases. From 2007-2011, he tried more jury trials in the District and County Courts of Wichita County than any other lawyer. Ben was lead-counsel in 20 felony jury trials during that period, along with numerous misdemeanor trials. In addition to trial work, he has authored appeals filed in both the Texas Supreme Court and Courts of Appeals.

Ben was inducted into the National Trial Lawyers Top 40 Under 40 in 2016. He was elected as a Fellow of the Texas Bar Foundation in 2014- less than one percent of attorneys are selected each year for this distinction. The Times Record News recognized Ben as a 20 Under 40 recipient in 2012 for career achievement and community involvement. Ben was the President of the Wichita County Bar Association from 2010-2011, having previously served as both an officer and director. In 2010, the Texas District and County Attorney’s Association appointed him to serve on the Editorial Committee for The Texas Prosecutor, the statewide publication for prosecutors.

During law school at Texas Tech, Ben was a successful competitor in Board of Barristers trial competitions. He also worked part-time in the Texas Tech Athletic Department as a mentor to student athletes. While at HPU, Ben was elected as the Student Body President by his peers and also participated in moot court. 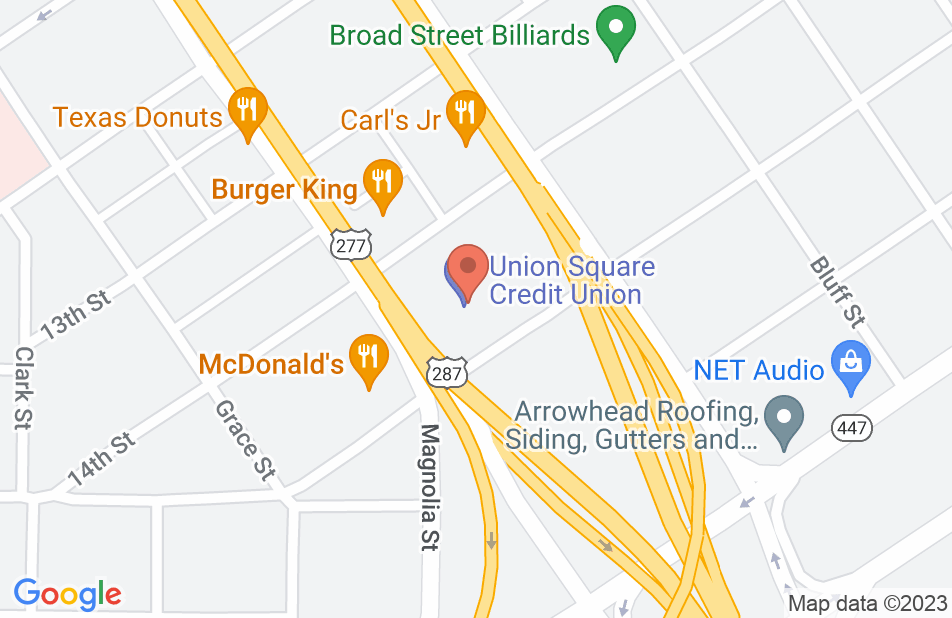 Ben Hoover is the man for the job! He handled EVERYTHING for me when my car was rear ended last summer. He is very honest, hard working, and dependable. He was very timely and on top of things from beginning to end and left me no room to worry. If you're looking to hire an attorney, contact Ben to handle your case.
This review is from a person who hired this attorney.
Hired attorney

The Man for the Job

I have been subject to my first legal debaccle over the past year. Benjamin Hoover has made this whole process much easier on me and my family. He has fought tooth and nail for me and never hesitates to address my concerns. Benjamin Hoover is honest, kind, and a fantastic defense attorney. I highly recommend his services to anyone seeking legal representation.
This review is from a person who hired this attorney.
Hired attorney
See all reviews

I endorse this lawyer. Ben is an outstanding lawyer and and a genuinely kind human being. He is fully dedicated to his cases, and I refer nearly everyone to him for personal injury matters.

Having had cases with Ben from his time as a prosecutor, he was always a tough and diligent attorney. Now in private practice, Ben has continued to bring his outstanding work ethic and professionalism when serving the needs of his clients.

I have worked both with and against Ben since 2008. He was always professional and knowledgeable in court and in trial. He shows a commitment to his community and to his clients.

Ben and I worked together at the District Attorney's Office and as opposing counsel when he was on the defense side. Throughout all my dealings with him he was always very trustworthy, knowledgeable, and professional.

I endorse this lawyer. Mr. Hoover is a great attorney who cares about the outcome for his clients. He works tirelessly to advocate on the behalf of his clients and knows the law.

I endorse this lawyer. An incredible reputation with peers and clients alike

I endorse Benjamin. He is a highly skilled attorney that is well respected in the legal community.

Richard Mitchell, Criminal defense Attorney on May 14, 2014
Relationship: Worked together on matter

I endorse this lawyer. Mr Hoover is a consummate professional on the many matters I worked with him on. He knows the legal community of North Texas very well and would recommend him as local counsel.

I endorse this lawyer. Mr. Hoover is a skilled and respected member of the legal community. He is a zealous advocate for the rights and interests of his clients.

Always a tenacious litigator yet never failing in his ethics or character, Ben Hoover is an outstanding attorney who goes above the call of duty for those he represents. His compassion and knowledge of the law set him apart as one of the best in this profession.