Welcome to Debt Relief. I make it easy. I do it right. I'm friendly. My fees aren't scary.

I've been an Aggie since I was a young child.   When I was five, my mom and dad left good stable jobs, sold their house, motorcycles, cars, and most of their possessions.  They bought a Volkswagen Rabbit and we moved to College Station, Texas so my dad could get an electrical engineering degree at Texas A&M.   He did it in three years .  I would have an Aggie law degree if such a thing had existed back in the day.   We raise 'em right; all of our kids could sing the War Hymn by age 2!

But, you’re reading this to learn more about what I do for a living, so let’s talk about that.   I've made a career out of helping people fix their debt problems.  Often that means bankruptcy.   But that isn't all it is.   Sometimes it means defending a lawsuit, or getting a debt settled, or getting a mortgage modified, or credit repair, or helping someone with a money management system.

After you’ve done this a while, you learn that bankruptcy isn’t just people dodging responsibility.  Bankruptcy changes lives.  I'm talking about a positive impact on lives that could really use a little positive impact.   Lives damaged by unemployment, divorce, or illness.    Lives that need a second chance to get it right.  When I began to realize that bankruptcy could help get lives back on track, I was hooked.

I started with the same basic principle I stick with today; don't take more clients than I can personally handle.   Who does the initial consultation?  Me.  Who gathers information from you and prepares the paperwork?  Me.  Who goes to the meetings with you?  Me.   I do it all.

Of course, there's a limited number of me to go around.   So, I limit the number of cases I take each month.   Never more than 15; a lot less during Aggie Football season!

Through the miracle of technology, I've evolved to where I do most of my work out of my house in Trophy Club, Texas.   I don't even maintain a regular office anymore.   I have office locations were we can meet, but technology allows us to do most of the work using the internet, a fax number, and an email address.

I try to keep things simple.    I try to do things right.   I try to give each and every client the respect they deserve, no matter what their situation. 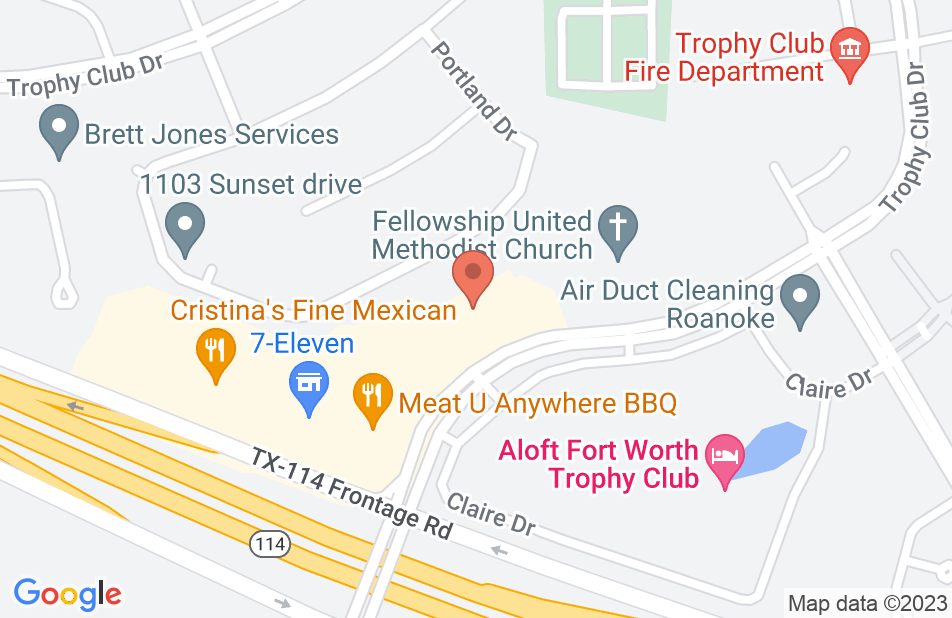 Schedule a Call with Thomas Ford

Instead of the usual "get attorney" advice to my question as others did, he gave me information on procedures and information regarding the law in debt collection cases in general. More importantly, he took the time to give me more than a generic answer and showed he cared about my problem. Mr. Ford even continued to answer questions regarding the law past the initial answer he gave me! And in those communications, I found out quickly that Mr. Ford is well versed in the law! Because of this, I did hire him!
This review is from a person who hired this attorney.
Hired attorney

Finally, a lawyer with a compassionate and sincere caring spirit...

Even though I did not or could not hire Mr. Ford, he quickly took the time to lead me in the direction that I need to take in order to solve my case. Thank you Mr. Ford
This review is from a potential client who consulted with this attorney.
Consulted attorney