Mountains were small once. It takes commitment, passion, and drive to get from the outhouse to the penthouse. Those words are what fuels Martin’s day-to-day.

As a co-owner of Texas Secure Title Company, LLC and Partner at McAlister & Garcia, Attorneys at Law, Martin’s daily is fueled by the Dallas/Fort Worth real estate market and locale. In less than five years, the title company has grown to nine locations and hovers around sixty employees, but he knows that this is only the beginning & there’s much to do before reaching summit.

In the community, Martin is the President-Elect of the Tarrant County Young Lawyers Association, an association that engages in community service and mentoring opportunities. Martin is also a Board of Trustee member for the Texas Land Title Association Political Action Committee. But his favorite vocational thing to do is teach real estate and legal continuing education classes in D/FW to his many friends, clients and colleagues.

Martin thinks he coined the term “Double-Ram,” although it could be debated that he was not the FIRST person to graduate from both Texas Wesleyan University AND Texas Wesleyan University School of Law. Nevertheless, Martin owes much of his success to what both schools and its top-notch faculties did to and for him. A 2009 alumni of the undergraduate University and 2012 alum of the law school, Martin now attempts to “give some of the selflessness he was taught” back to the students – visiting with them several times throughout the semester.

When not wearing many of the hats described above, Martin can be found with his beautiful wife Kathryn (Katy), their three “puppy-dogs” Jack, Ollie and Skye, on the golf course, or on a plane – heading towards the next adventure. 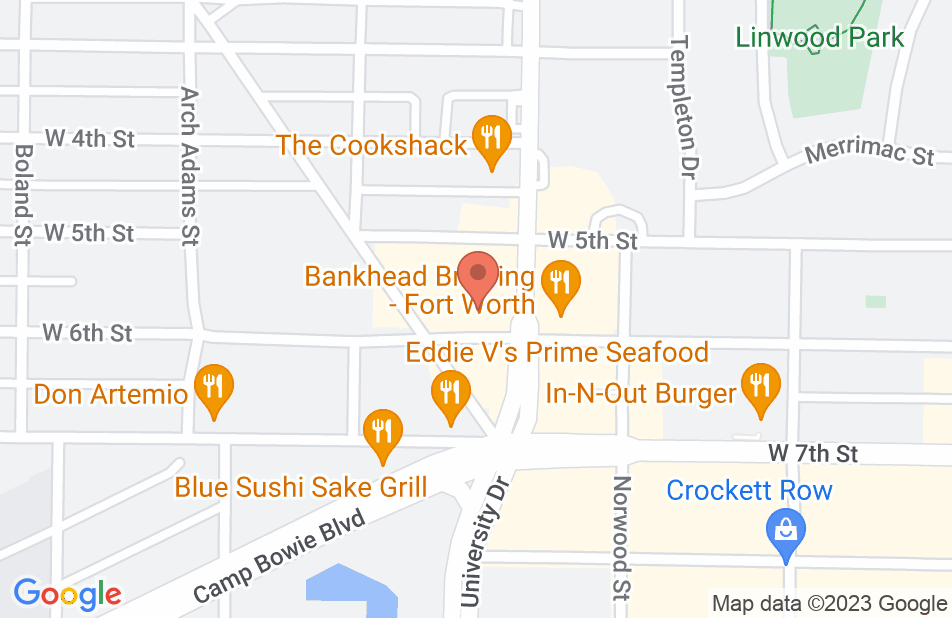 Not yet reviewed
Review Martin Garcia

Martin Garcia is a dedicated and zealous attorney and great advocate for his clients. He is professional from beginning to end and vigorously represents his clients. I do not hesitate in recommending clients, family and friends to Martin and his firm for all things real estate.

Martin is incredibly knowledgeable - I defer to him anytime I have a question or need assistance with a real estate issue. He is always quick to respond and anyone we refer to him has raved about the results he is able to produce.

Martin is an incredibly hard worker with a profound knowledge of the law and innate business acumen. I would hire him for any of my real estate and probate needs.

When I hear that someone I know is buying or selling a house or other real estate, I make sure to send them to Martin for all of the title work. There is no one more knowledgeable and client oriented than Martin Garcia.

I have known Martin for several years and know him to be a focused and skilled Real Estate Attorney. I am pleased to endorse him.