She was born and raised in Lima, Peru and received her first Juris Doctor from the Catholic University of Peru in 1989. Early in her career, she specialized in tax law, public policy and international law for over 15 years. In 2005, she worked as legal counsel for the Modernization of the State of Peru under the terms of the Inter-American Development Bank.

In 2006, Ms. Vargas and her family emigrated to the United States through the visa lottery program (DV Program). Her dedication to public and community service strengthened her determination to continue her extensive legal career in the United States.

In 2007, Ms. Vargas began volunteering at the Child Support Division in McAllen TX contributing her time to ensure thousands of young Texans have proper support and continued her legal career working as a personal injury paralegal in Edinburg, TX.

While finishing her graduate studies in 2012, Ms. Vargas worked as a law clerk in an immigration law firm in Baton Rouge, LA. She gained experience in deportation matters, waivers and cancellation of removals, working on a team for the defense of immigrant families in the United States. In addition to participating in the LSU Immigration Clinic with the team of “Know Your Rights” presentations for immigrants detained at the South Louisiana Correctional Center in Basile, LA. A valuable experience that formed her foundation to become an immigration attorney.

Ms. Vargas moved to Dallas, TX and founded her immigration law firm in 2014, the year when the Central American humanitarian crisis started. She got involved and participated in the efforts to preserve the due process rights of the migrants fleeing to the United States, in particular, women and unaccompanied children from Guatemala, Honduras and El Salvador. The American Immigration Lawyers Association (AILA) awarded her as a Pro Bono Guardian in recognition of her dedication to public service in the field of immigration law and for her exemplary commitment to work with Special Immigrant Juvenile petitions, asylum applications, U visas for victims of domestic violence, VAWA, and citizenship claims. She still advocates women and children at Catholic Charities Dallas and Human Rights Initiative of North Dallas.

Attorney Vargas knows that not only passion, but also discipline and perseverance is what she brings to each client. Her legal representation and advice is based on honesty and integrity to help immigrant families understand their legal options and expectations. She practices in Dallas, TX, where she dedicates her passion and work to defend the rights of immigrants, particularly for the Hispanic community all over the United States. She also has experienced handling cases of family petitions, waivers, employment visas, religious visas and investors visas. 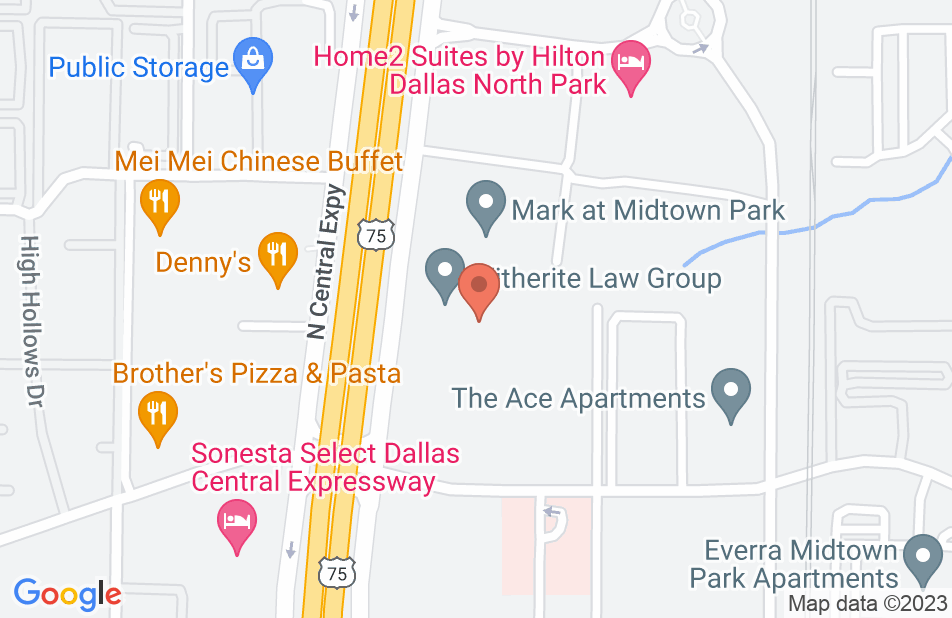 I endorse this lawyer 100%. We have worked on many immigration matters together. She is very competent, knowledgeable and trustworthy.