Walker Fults represents a select clientele of individuals who have been charged with crimes in Dallas, Texas, and the surrounding areas. He treats every case as if it will go to trial. Taking an aggressive approach at the outset allows him to uncover every detail that could contribute to a positive outcome for his clients’ cases. Where some lawyers settle on the prosecutor’s terms, Walker Fults has successfully obtained Not Guilty verdicts at trial and had cases dismissed outright. Walker Fults doesn’t stop working for his client until he’s gotten the absolute best result.

Before opening his own law practice, Mr. Fults worked for several years at top private law firms. He was also selected for a prestigious federal clerkship at the United States District Court for the Southern District of Texas, where he authored over twenty-five draft orders and opinions disposing of a wide range of federal cases related to civil rights litigation, qualified immunity, immigration, and judicial fraud, among other subjects. While inside federal court chambers, he also worked up close with federal criminal cases including federal drug trafficking, federal sex abuse cases, judicial bribery, and criminal immigration matters.

Walker Fults received his undergraduate degree from Duke University and his law degree from the University of Virginia School of Law, both top-ten nationally ranked institutions. While at Duke he was published in the Washington Undergraduate Law Review for his research on driftnet electronic surveillance and its Fourth Amendment implications. While at law school, he was Executive Editor of the Virginia Journal of Law and Technology, and participated in the selective criminal defense clinic, where he was the only practitioner to obtain a not guilty verdict at trial for a client charged with a serious drug crime.

Mr. Fults has worked as a visiting scholar for International Justice Mission’s law office in Mumbai, India, where he combated sexual trafficking and prostitution of minors. He also instructed over two hundred university students during a year as a college professor in China. He has traveled to over 30 countries and is conversational in Spanish and Chinese.

Walker Fults lives in Dallas, Texas, with his wife and growing family. He is a third generation Dallas trial lawyer, and is deeply grateful that he has the opportunity to work every day in a law practice focused on bringing the best legal representation to those who need it most. 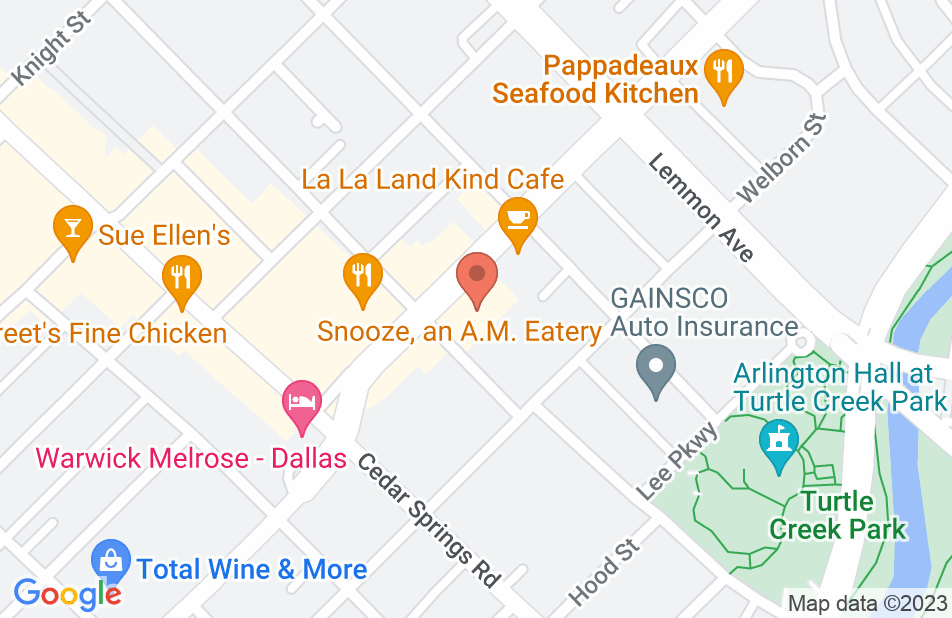 I called Mr Fults for a phone consultation. He was very caring over the phone so I booked an appointment to go see him. My wife & I met with him to discuss expungement of my record from many years ago. It has been a real hardship over the years having something on my record. Other lawyers did not help. Mr Fults got my record expunged. He followed through as promised. He’s very professional, caring & attentive. I highly recommend Mr Fults.
This review is from a person who hired this attorney.
Hired attorney

Walker Fults comes highly recommended. He went above and beyond what was required in my situation. He was sure to explain the entire process and ensured that I was comfortable with the result. He was not only incredibly helpful, but also went well above and beyond what was expected of him. He is an excellent attorney whom I would recommend to anyone.
This review is from a person who hired this attorney.
Hired attorney

Help in a pinch

I was extremely pleased with the legal services Walker Fults provided me when i was in a pinch after I received a speeding ticket! Though i'm sure he had "bigger fish to fry" than helping me with a speeding ticket, he was exceptionally professional, dedicated, and on top of things every step of the way! I felt like i was always in good hands and I was very impressed with his commitment to my case. I would very highly recommend Walker Fults to anyone needing legal help!
This review is from a person who hired this attorney.
Hired attorney

It's really important that you work with an attorney you can trust. When Mr. Fults tells you something, you can be confident that he is being honest with you, and not BSing you to get your money.
This review is from a potential client who consulted with this attorney.
Consulted attorney

I had damages due to negligence on behalf of my former storage unit company. Walker was very helpful and kind throughout the entire process. He was always readily available to answer any questions and did so in a very favorable time. He did exactly what I had asked and what he said he would do. i would recommend Mr. Walker Fults to anyone in need of an attorney.
This review is from a person who hired this attorney.
Hired attorney

Walker is a very bright and diligent attorney. You can be sure Walker will provide his clients with dedication and personal attention to any legal matter. I highly recommend Walker and trust him to provide excellent legal representation.

Walker's drive and commitment to seek justice for those he represents was evident since the moment I met him. For this reason I proud to offer this endorsement to someone whom I am proud to call a colleague and a good friend. I highly recommend Walker to all in the North Texas area who want an energetic, intelligent, hardworking, and experienced criminal defense attorney who will zealously seek the best results for his client.

Walker Fults is passionate about his clients and invested in their success. He's smart, creative and trustworthy. I wouldn't hesitate to recommend Walker to friends and family in need of legal services in the Dallas area.

Walker is an exceptional criminal defense attorney. He is truly passionate about helping individuals affected by the criminal justice system. This passion -- coupled with his intellectual prowess -- should assure anyone in need of legal help that Walker will fight relentlessly for anyone who has been criminally charged.