Practice: Byron F. Egan is a partner of Jackson Walker L.L.P. in Dallas. He is engaged in a corporate,

experience in business entity formation and governance matters, M&A and financing transactions in a wide

variety of industries including energy, financial and technology. In addition to handling transactions, he advises

boards of directors and their audit, compensation and special committees with respect to fiduciary duty and

other corporate governance issues, the Sarbanes-Oxley Act, special investigation and other issues.

Involvement: Mr. Egan is Senior Vice Chair and Chair of Executive Council of the M&A Committee of the

American Bar Association and served as Co-Chair of its Asset Acquisition Agreement Task Force, which wrote

the Model Asset Purchase Agreement with Commentary. He is immediate Past Chair of the Texas Business Law

section’s Corporation Law Committee; and on behalf of these groups, has been instrumental in the drafting and

enactment of many Texas business entity and other statutes. He is also a member of the American Law

Publications: Mr. Egan writes and speaks about the areas in which his law practice is focused, and is a frequent

author and lecturer regarding M&A, governance of corporations, partnerships and limited liability companies,

Journal of Business Law 45 (Spring 2009); Responsibilities of Officers and Directors under Texas and

Oxley Act, XXII Corporate Counsel Review 1 (May 2003); and Legislation: The Role of the Business Law

Education: Mr. Egan received his B.A. and J.D. degrees from the University of Texas. After law school, he

served as a law clerk for Judge Irving L. Goldberg on the United States Court of Appeals for the Fifth Circuit.

Honors: For over ten years, Mr. Egan has been listed in The Best Lawyers in America under Corporate, M&A

or Securities Law. He is the 2015 recipient of the Texas Bar Foundation’s Dan Rugeley Price Memorial Award,

profession. He won the Burton Award for Legal Achievement four times. Mr. Egan has been recognized as one

of the top corporate and M&A lawyers in Texas by a number of publications, including Corporate Counsel

Magazine, Texas Lawyer, Texas Monthly, The M&A Journal (which profiled him in 2005) and Who’s Who

Legal. In 2009, his paper entitled “Director Duties: Process and Proof” was awarded the Franklin Jones

Counsel Section’s Award for the Most Requested Article in the Last Five Years. 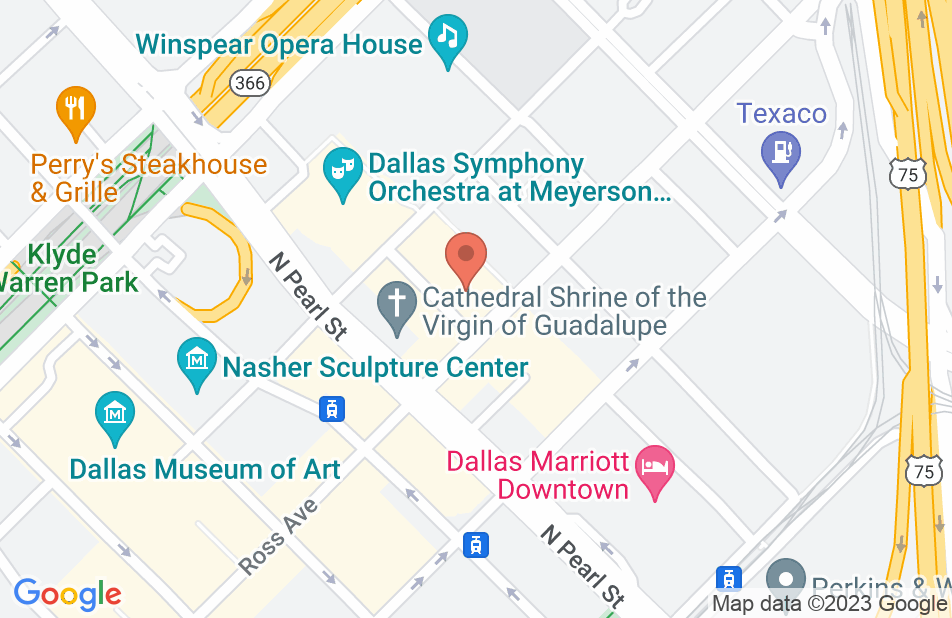 Not yet reviewed
Review Byron Egan