Have you been arrested? Call today for a free consultation!

As a former college athlete, Ashley L. Anderson is a fierce competitor and knows the hard work and determination it takes to WIN. Ashley will apply that same work ethic to your case. Your case is of huge importance to you in your life and Ashley will fight to WIN you the best possible result.

Being charged with DWI is a frightening and life-changing experience. You need an attorney that will help guide you through the process to get the best result possible for you and your family.  Ashley strives to get all her clients DWI cases dismissed or reduced to allow her clients to move forward with their lives without this arrest having a lasting effect. 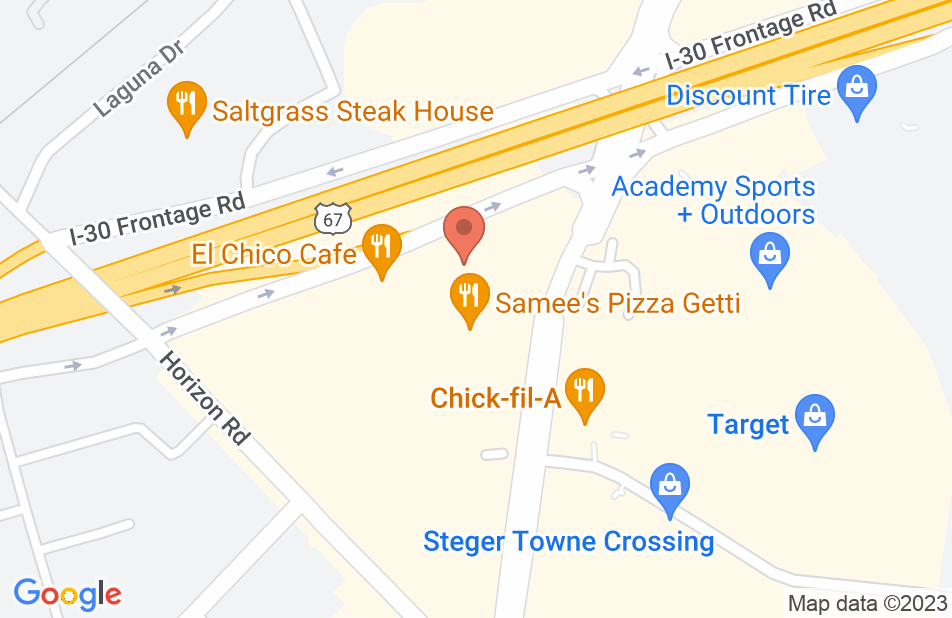 Ashley reached out to me in a time of need. I was struggling to get a good deal with an attorney that didn’t care about me as an individual. After bringing her on, my case and situation became 3x’s more manageable, and ended better than I could have hoped.
This review is from a person who hired this attorney.
Hired attorney

I got myself into a little trouble, actually...pretty serious trouble. I got a 3rd DWI, which is a Felony in Texas. Ms. Anderson listened to my concerns and she carefully reviewed every aspect of the case. After everything, she was able to get this reduced to a Misdemeanor. Unlike a lot of attorneys, Ms. Anderson is very sympathetic as well as empathetic. She is also extremely competent and tenacious, which is something you need in cases such as mine. I highly recommend her to anyone who is going through a tough time in their life and needs legal assistance.
This review is from a person who hired this attorney.
Hired attorney

I was having a hard time getting in touch with another lawyer and emailed Ashley and she responded very quickly and agreed to meet me the next day. She worked with me financially and was very affordable. She was very thorough with my case and fought hard to get me the best outcome. She was very easy to talk to and always answered any questions I had and worked around my schedule. I would absolutely recommend her to anyone needing help.
This review is from a person who hired this attorney.
Hired attorney

As soon as I called her about the information on my case, she immediately set up an appointment for us to meet and discuss in person. Ashley is extremely knowledgeable and I would definitely hire her again if I ever needed to.
This review is from a person who hired this attorney.
Hired attorney

Ashley Anderson helped me get through a difficult time. Explained everything and took care it all.
This review is from a person who hired this attorney.
Hired attorney

She is a winner

Ashely did an amazing job with my case. She knew what exactly what was going to happens through out the process and was very clear and direct. She is very personable and understanding. Ashely never once judge me or belittled me through the process. I hope I never have to go back to court, but if I did I would call Ashley
This review is from a person who hired this attorney.
Hired attorney

She got my felony dropped to a misdemeanor! My probabtion offer said he has never seen that in all the years he's worked! She always answers within a reasonable time! Definitely recommend!!
This review is from a person who hired this attorney.
Hired attorney

Last year I was arrested for possession of Marijuana under two ounces. I was kinda in a rough situation because I was on deferred adjudication probation for the same charge in a different county and I was facing a motion to revoke as well. At this point I had two cases against me and odds were not looking so great in my favor. I called around several law offices and spoke with many different people that gave me varied information. At this point I was certain that I needed to hire two separate attorneys, one to handle each charge. The final attorney I contacted was Ashley. Unlike most offices that I called, I called the number to her direct cell phone line and I was able to actually do a consultation over the phone with an actual attorney. I informed her exactly what my situation was and about my two different cases and she informed me that she would actually do both! Not only was she willing to handle both cases, but she didn’t charge me much more to take on the second case which is great for a broke college student like me. During the whole process she explained exactly what her plan of action was and always made sure I was in the loop on what was going to happen. Since I violated my probation, I had a warrant for my arrest. This made me nervous but in the end I would have to go to jail and bond out either way. She talked me through the situation and scheduled me a walkthrough with the jail. She made sure I would be in and out within the same day and I would know the steps that needed to happen in order for that day to go smoothly. She completely put my mind at ease in this situation and I was so thankful to have her there to support legally and mentally. After that day, I wasn’t as worried about my cases as I was in the past. Not only did she handle my cases the way she said she would, the outcome of both cases was better than initially anticipated at the beginning! Ashley made the whole process a breeze and she actually cared about how my day was going and how my case was panning out. She is definitely the nicest most professional attorney I’ve ever consulted with and hired and if I’m ever in need of legal assistance again, I got her number saved and she’ll be the first one I’ll call!
This review is from a person who hired this attorney.
Hired attorney

Very professional, honest, & straight to the point during the entire court process. She gave me options & explained all the laws that applied to the case. She works hard to get the best deal possible. She is also wonderful to work with because she treats you like a person & no just a paycheck.
This review is from a person who hired this attorney.
Hired attorney

She did a great job on my case. She will work a miracle for you. Ashley actually takes the time to go over details in the case and cares about the truth. I hired her and she did so good I'm going to keep her as a full time attorney in case I need her in the future. She's friendly and works with your schedule. I would recommend her to anyine with legal problems.
This review is from a person who hired this attorney.
Hired attorney
See all reviews

I have known Ashley since she was a prosecutor and have always respected her. Now that she is a criminal defense attorney, she brings a knowledge and depth to her practice that is invaluable to her clients.

I endorse this lawyer. Mrs. Anderson has years of experience in criminal law as a defense attorney and as a prosecutor. This gives her an advantage over many other attorneys - she knows how to evaluate and combat the State's arguments.

I worked with Ashley at the Dallas County District Attorney's Office for several years. She is a fierce, capable, and hard-working advocate that is well respected and well liked by both judges and her peers. I highly recommend Ashley as a criminal defense attorney.