Mr. Brooks began his legal career as a law clerk for the Honorable Nathan B. Coats of the Colorado Supreme Court. He also served as a law clerk to United States Senator John Cornyn of Texas.

From 2005 to 2009, Mr. Brooks practiced in the litigation section of Akin Gump Strauss Hauer & Feld LLP, where he learned from some of the best lawyers in the country how to effectively manage a lawsuit. From there, Mr. Brooks practiced at a construction litigation firm in Dallas prior to relocating his practice to Rockwall, Texas and forming Brooks Law Group, PLLC.

Prior to law school, Mr. Brooks worked as a civil engineer in Texas and Colorado where he managed and designed construction projects from preliminary feasibility through final construction for residential, commercial, and “big box” type projects. As an engineer, Mr. Brooks recognized that lawyers, engineers, and other construction professionals often have a difficult time communicating with each other even when they are on the same side. By speaking both languages, Mr. Brooks can bridge that gap of misunderstanding, allowing him and Brooks Law Group, PLLC to effectively and efficiently represent clients in almost any construction related claim.

Mr. Brooks earned a B.S. in civil engineering from Texas A&M University in 1999, where he was a member of the Texas A&M Corps of Cadets and served as a company commander.  He earned his J.D. in 2004 from the University of Denver Sturm College of Law, where he graduated in the top 3% of his class, served as the Editor-in-Chief of the Denver University Law Review, and received numerous awards for scholastic excellence, student leadership, and academic achievement.

Mr. Brooks is a member of the State Bar of Texas, the Dallas Bar Association, and the Rockwall Bar Association. He was a member of the Rockwall County Leadership Class, 2010-2011, and is currently a member of the Board of Directors for Lone Star CASA, Inc., which provides a voice for abused children in Rockwall and Kaufman Counties.  Mr. Brooks also currently serves on the Heath City Council as the Council Member for Place 4.  An avid runner, cyclist, and triathlete, Mr. Brooks has competed in six marathons and numerous triathlons, including five Ironman events and the Ironman World Championships 70.3. 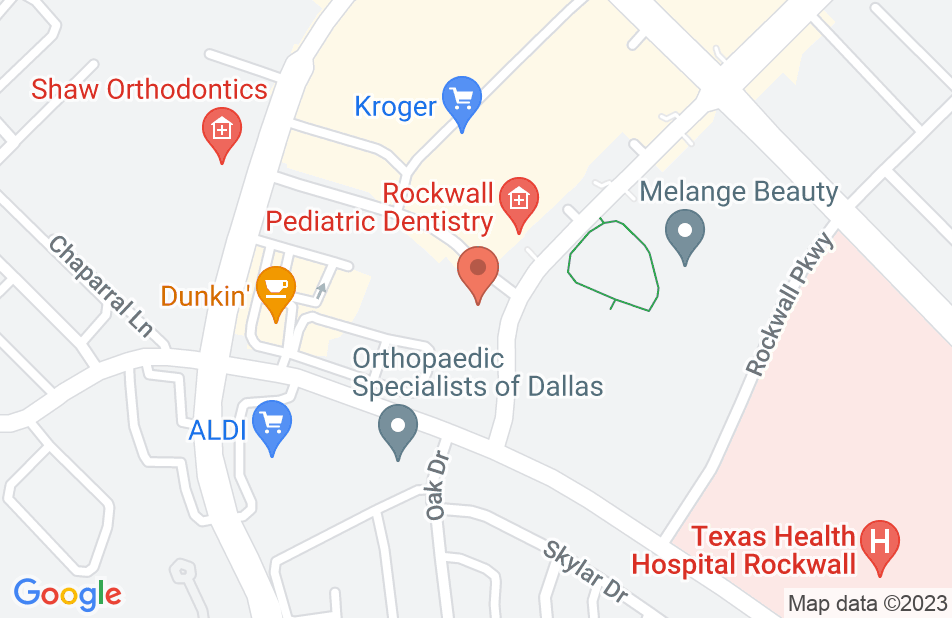 Barry is a great attorney. He continues to be dependable, dedicated to fully handling all issues and accommodating. He has always fully explained all pertinent issues in a way that we can easily understand. We will continue to use him and his law office for our future legal needs.

My case involved an unscrupulous contractor who in the course of doing work on my residence actually did damage to my home. Barry counseled me on how he would address the problem and what I could expect in terms of outcome. His communications were very clear and he was always available to discuss any concerns. Most importantly, he says what he means and then does what he says. If you are in need of legal help, I have no reservations recommending Barry Brooks.

I love this guy. Against a lot of obstacles he was able to win our case in a all day trial. We were up against the attorney generals office and my ex- wife's private attorney in a Dallas Family Court with the odds stacked firmly against us. His research and professional demeanor over came those odds and we won the trial and a request for retrial was denied. The case is now with the 256 th court of appeals and I have the utmost confidence in Mr. Brooks to get us through this as well. Mr. Brooks took our case when no one else would and was able to convince the judge to rule in our favor. I have and would highly recommend Mr. Brooks for any legal needs.'

Barry is as tenacious as they come. He's eager to talk the talk and walk the walk but most of all, he has integrity and is not afraid to challenge the norm. It is refreshing to be able to agree and disagree with a fellow attorney but in the end, know that its just business as usual. If you are looking for someone to take the bull by its horns, Barry would be and is my first referral source in Rockwall, Texas.

I have known Barry for several years. He is a very strong adversary when opposing me on a case and is a tremendous ally when he is on my side. He is very tenacious in his research and aggressively pursues his client's best interest.

Barry is a zealous advocate for his clients and conducts himself professionally both in and out of the courtroom. He is knowledgeable in many areas of the law and has successfully handled many cases in both state and federal court.