Darlina Crowder is president of The Crowder Law Firm in Plano, practicing primarily in criminal defense since 2000. She received her J.D. in 1998 from Texas Wesleyan University School of Law, where she was chosen by classmates to speak at their Hooding Ceremony. She received a Bachelor of Science in Psychology, with a minor in General Science, from Texas Woman’s University in 1995. Admitted to the Texas bar in 1999 and Admitted to The United States Court of Appeals for The Fifth Circuit. Ms. Crowder has also been licensed to practice law in the U.S. District Court’s Northern and Eastern Districts of Texas since 1999. Over her career, she has tried over 175 trials and received acquittals in over 160 trials. In 2004, Ms. Crowder teamed up with Robert Udashen to represent Lisa Diaz in a case that drew national attention, as Ms. Diaz was charged with capital murder for drowning her two children. However, the Udashen-Crowder team was successful and Ms. Diaz was found not guilty by reason of insanity. Ms. Crowder’s experience now also includes service behind the bench. She was appointed in 2013 as an Associate Judge in Collin County Probate Court, presiding over mental health hearings.

She has also been invited to speak and serve as faculty at the following programs:

 Texas Center for the Judiciary conference, Co-Presented with Gary Udashen on Eye Witness Identification (May 2012) 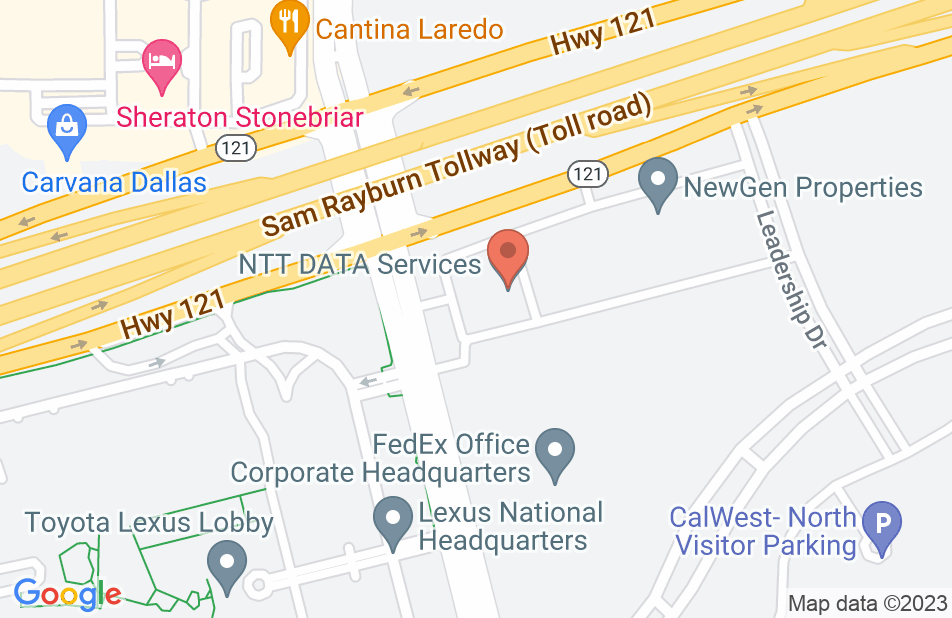 If you are in the Dallas surrounding area looking for a good Federal lawyer hire Darlina Crowder! Darlina Crowder was my federal lawyer she put up a good fight I was facing 10 years on today she walk into the court room and won ! I'm very please with her service.
This review is from a person who hired this attorney.
Hired attorney

Darlina Crowder is exactly who you want to represent you in any legal issue. There is an old saying that "knowledge is power". Ms. Crowder effectively uses her knowledge and skills to represent her clients. She communicated and advised of all updates. Her confidence is exactly what you want to see as a client. Needless to say, her legal, and people skills, are very much welcomed during the entire process. This also applies to her entire office staff! I highly recommend Darlina Crowder and her staff.
This review is from a person who hired this attorney.
Hired attorney
See all reviews

I endorse this lawyer without reservation. She is the cream of the crop of criminal defense attorneys. Passionate, prepared, experienced and effective all describe Darlina in the courtroom. When the chips are down you want Darlina on your side to fight the government. She is the best.

I have known Ms. Crowder for several years. She knows the law and works extremely hard for her clients. She obtains excellent results. I highly endorse this lawyer's work without reservation.