I began practice in 1966 in Pryor with the renoun trial attorney and my mentor,  Tony Jack Lyons. He was a great teacher.

In 1983 I ventured out on my own,  and broadened my experience in labor law, acquisitions, Corporation Commission Utility Rate hearings,  and family law.  I served as a director, and Board Member of the Oklahoma Trial Lawyers Association for most of this time.

In 1993 I became active in the Family Law Section of the Oklahoma Bar Association,  serving on its Board, as Membership Chair, and in 1997 was elected by its 1500 members as its Chairman (President). For my service during that year,  the Oklahoma Bar gave me its highest award,  a Presidential Citation,  for Outstanding Service to the Bar.

In 1998 I was appointed as a Judge of the District Court for Mayes, Rogers, and Craig counties. Upon my retirement in 2010, a enjoyed the leisure time, but really missed the challenges of the law,  and in 2015 resumed my law practice. 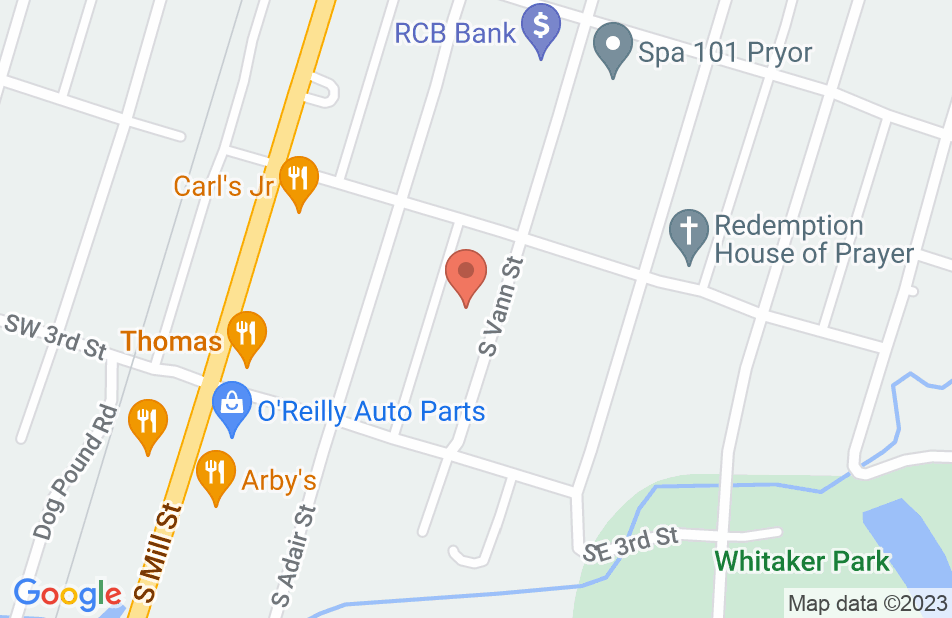 License
We have not found any instances of professional misconduct for this lawyer.
Avvo Contributions
Work Experience
Associations

If you need an attorney for custody do NOT get this guy. Have had supervised visitation for absolutely no reason. It’s been going on for almost 2yrs and the person who does the supervised visitation said numerous times there isn’t a need for it. Turns out Guy could have filed a motion to suspend them. Or I don’t know also showing up to several court dates he missed
This review is from a person who hired this attorney.
Hired attorney