Wilson White is a native Tulsan who has practiced law in Oklahoma for nearly 30 years. He is an experienced trial lawyer in all types of personal injury and workers’ compensation matters. In his first 13 years of practice, he defended corporations and large insurance companies. In the last 15 years, he has represented injured people, which has provided him tremendous satisfaction and peace of mind.

Wilson is admitted to practice in all Oklahoma state courts and the three federal Oklahoma District Courts. Wilson has also prosecuted multiple cases and completed oral arguments in the Tenth Circuit Court of Appeals. In his free time, Wilson enjoys the outdoors and especially spending time at the lake. He is the proud father to his favorite son and his favorite daughter. 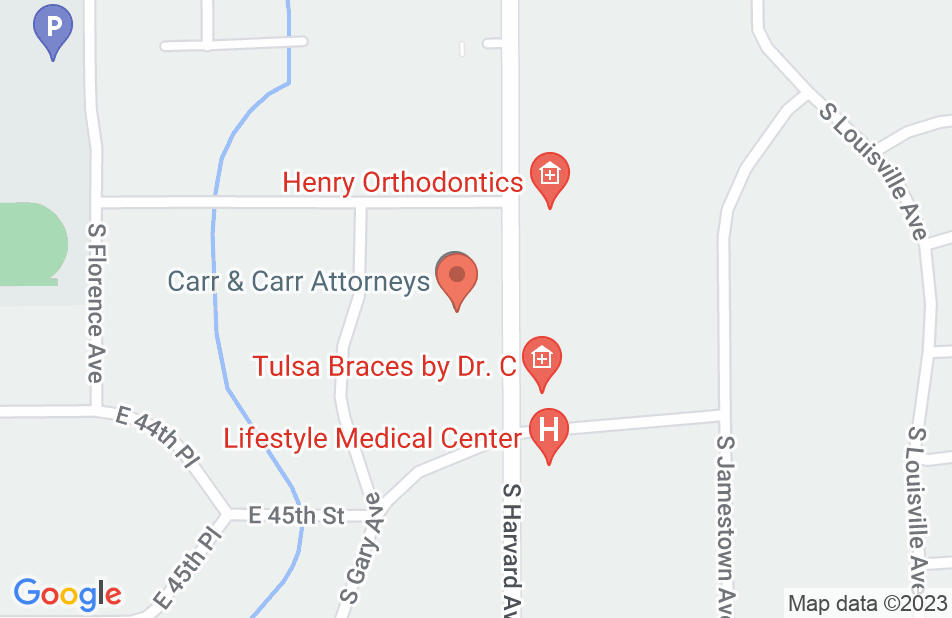 Not yet reviewed
Review Wilson White