AVIATION ATTORNEY – Prior to becoming an attorney, Noah served for over five years as a United States Marine Corps Air Defense Control Officer. As an Air Defense Control Officer, Noah provided close ground based radar control of Navy and Marine Corps aircraft; included fighters and transportation aircraft. As he progressed he continued to control aircraft and provide airspace management functions for the military. Noah’s aviation experiences have made him a knowledgeable aviation attorney.

ARMY JUDGE ADVOCATE – After taking a brief hiatus from his military career to attend the University of Tulsa College of Law, Noah practiced as a lawyer in the Army’s Judge Advocate General Corps (JAG). He was promoted to the rank of Lieutenant Colonel in 2016. He continues to serve our country as a lawyer in the United States Army Reserves and has a combined military career of over twenty years. Noah just recently returned from a year-long military deployment to Middle East where he served as Chief of Contract and Fiscal Law.

BUSINESS LAWYER – Following his active duty tour, Noah began his civilian career as in-house counsel to one of the largest independent oil and gas exploration companies in the United States.

University of Tulsa College of Law – while at Tulsa, Noah served as Student Bar President, received an academic scholarship and was awarded for exemplary service as a student. 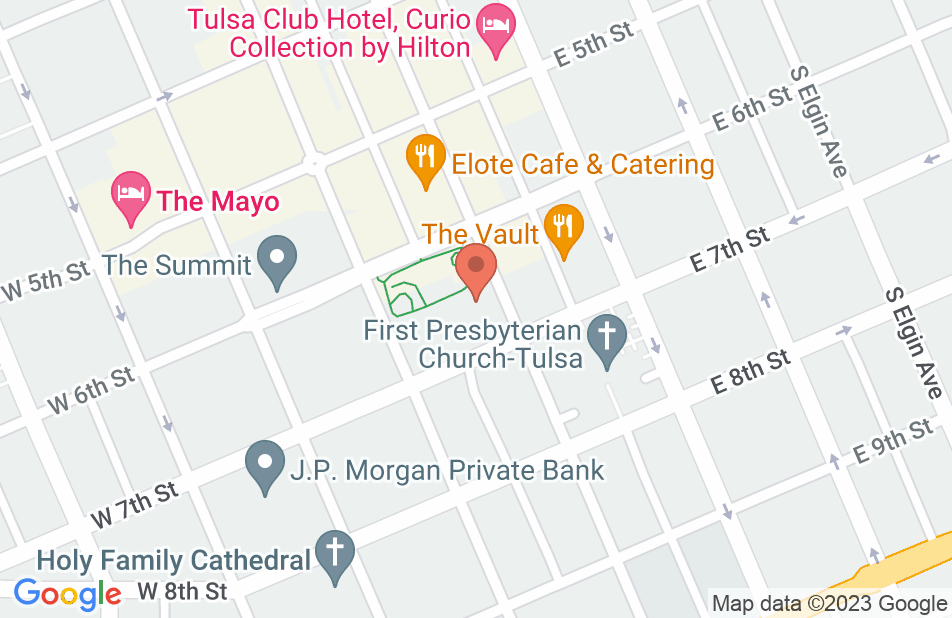 Noah was the only atty with whom I talked that was able to master years of information and covert it into a succinct and persuasive argument. All documents were filed in a timely manner. He follwed up on all actions in an aggressive ut still professional manner. Could not have asked for more from an atty!
This review is from a person who hired this attorney.
Hired attorney

As a CERTIFIED FINANCIAL PLANNER™ and a small business owner of several companies, I’ve had the opportunity to work with well over a dozen attorneys throughout the last few decades. I had a former business partner, who happened to also be an attorney, which falsely alleged breach of contract. Mr. Fontanez aggressively addressed the issues and exposed the truth through discovery and depositions. The former business partner dropped the case after Mr. Fontanez exposed him for what he was. Mr. Fontanez truly cares for his clients and has the unique ability to get things done in a timely and professional manner. He is an extremely competent attorney. His personal integrity and character are among the best the profession has to offer. Mr. Fontanez is the best attorney I know. The more serious the issue the stronger the recommendation. He’s the A Team in legal defense.
This review is from a person who hired this attorney.
Hired attorney
Noah Fontanez's response: Thank you! It's always a pleasure to help.

Noah is well known among his peers as preeminent in his field. He is respected around the country for both his commitment to his clients and his unmatched ability to take on complicated cases and succeed in several important practice areas.

Noah is one of the most assertive and effective attorneys I know, and just a all around good and honest man.