Jesse Gordon began his legal career with the Payne County District Attorney's Office in Stillwater, Oklahoma. Mr. Gordon worked at the Farzaneh Law Firm after his time at the District Attorney's Office. Working with the Farzaneh Law Firm, Mr. Gordon gained knowledge and expertise in the field of immigration law. Seeing a need for comprehensive immigration representation in Payne County and the surrounding areas, Mr. Gordon returned to Stillwater and began practicing with his attorney wife at the Gordon Law Firm. 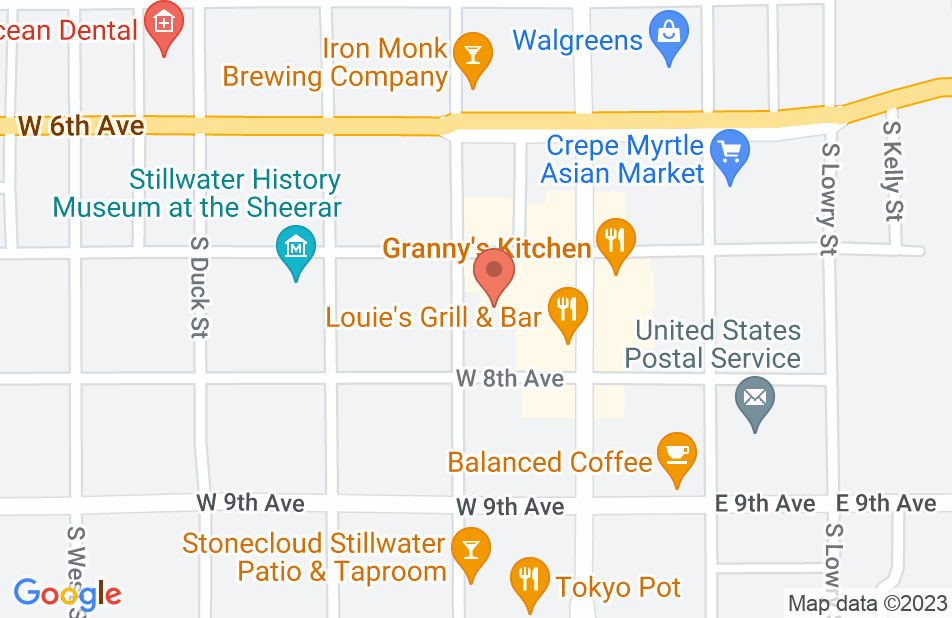 Well where do I start? My cousin brother got a DUI when his paperwork was not straight with USCIS and my friend referred me to Farzaneh Law Firm in moore, OK. So I went to go c Mr. Farzaneh and Jesse Gordon. Jesse Gordon was on the driver seat for my cousin’s case, after 6 long months going through lot of trouble with the court system, not to forget with Judge Simms but he didn’t rest until he won the case for my cousin, I remember how I used to talk to him over the phone even at 7 pm sometimes, let me tell u this man not only he did his job what he was paid to but he also took the case to his heart and got my cousin his Green Card Guaranteed by the Judge before he got him out of the detention center. He is a young man with a lots of courage and with Mr. Farzaneh in the back with his experience, this is the firm I would want to represent me and any of my family in Future. Love the results Thanks A Very Happy Client Laddi
This review is from a person who hired this attorney.
Hired attorney