Ms. Kellie Howell practices in all areas of family law and criminal defense.  Ms. Howell was selected to the 2018 Super Lawyers Oklahoma Rising Stars list.  Each year, no more than 2.5 percent of the lawyers in the state are selected to receive this honor.

Kellie also volunteers her time and legal skills as an advocate for Oklahoma Lawyers for Children.

In her free time, Kellie enjoys traveling, reading, cooking and playing with her four dogs, Anastasia, Oksana, Nadia, and Boomer. 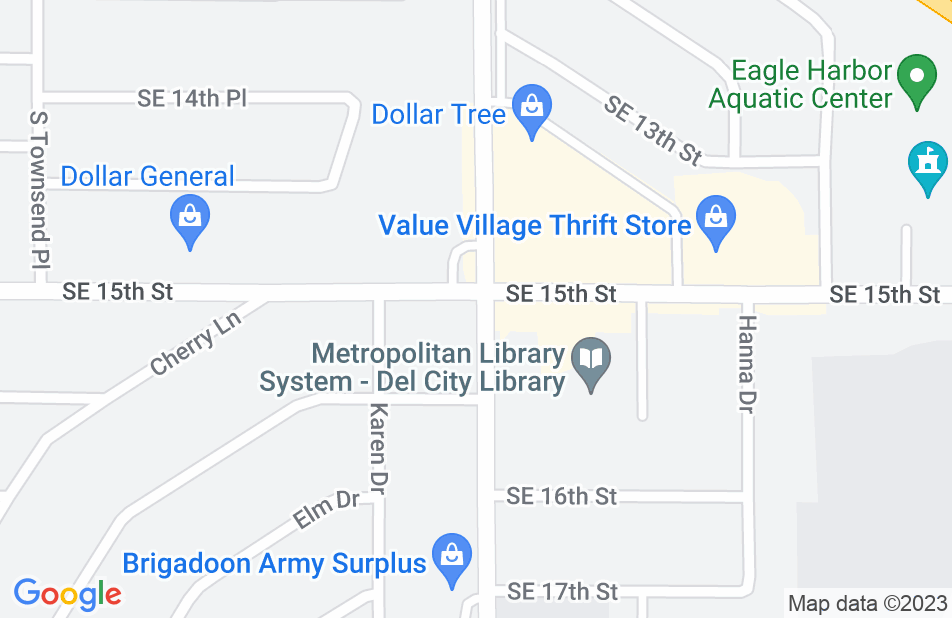 I have known Kellie Howell since she began her law career. Her dedication to her clients and her pursuit for justice in the courtroom cannot be questioned. She cares about you, your family, and your future!
This review is from a potential client who consulted with this attorney.
Consulted attorney

Very professional and knowledgeable. Great at step by step communication.
This review is from a person who hired this attorney.
Hired attorney
See all reviews

Kellie is very diligent and hard working. We were classmates at school and she was well known for always being prepared and knowledgable. She will go above and beyond for her clients.

I highly recommend Kellie for any legal need you might have. She is a consummate professional and strives to protect the rights of her clients.

Kellie is an excellent lawyer and business partner. I strongly endorse this lawyer for any family or criminal law matter.

Very good solid lawyer. Works hard for her clients and is effective at resolving issues. Pleasure to work with.