Seth D. Coldiron has lived in the greater Oklahoma City area his entire life.  After graduating from Edmond North High School in 1996, he attended Oklahoma State University where he was a member of Phi Alpha Delta and wrote for the Daily O’Collegian.  In 2000, Mr. Coldiron graduated with honors, receiving his Bachelor’s of Arts in Broadcasting and Journalism with a minor in History.  Mr. Coldiron graduated with honors from Oklahoma City University School of Law in 2003, and was awarded several CALI Excellence for the Future Awards. Prior to entering private practice, Mr. Coldiron served as Assistant General Counsel of the Oklahoma Insurance Department.  Since entering private practice, he has focused almost exclusively on civil defense litigation in insurance, energy, and environmental matters.  From serving as lead counsel in a variety of different actions to coordinating efforts and strategies as co-counsel in large complex business litigation, Mr. Coldiron has over thirteen years of experience representing clients in state, federal, and appellate courts.Mr. Coldiron has been married to his wife, Natalia, for over fifteen years.  They have three children.  He and his family live in Edmond where they are active in the Deer Creek Public Schools, their local YMCA, and their parish, St. Eugene's Catholic Church.  Mr. Coldiron is a member of the Knights of Columbus, having been conferred his Patriotic (Fourth) Degree.  He has served as an officer in both his Council and his Assembly. Mr. Coldiron volunteers with numerous civic community organizations and events annually. 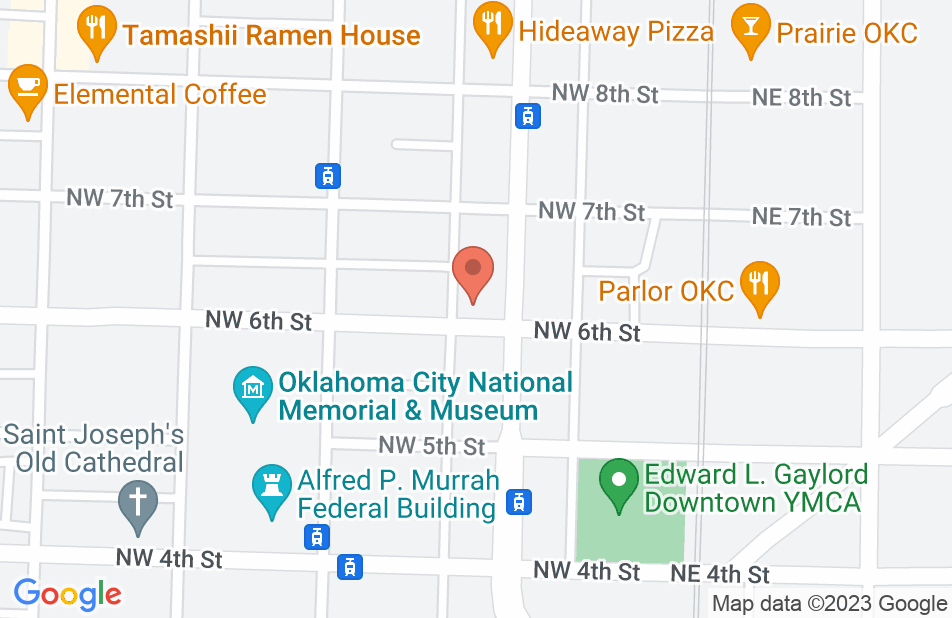 Not yet reviewed
Review Seth Coldiron

Professional and honest defense counsel. I endorse this lawyer.

Lacey Egbert, Oil and gas Attorney on Mar 12, 2018
Relationship: Worked together on matter

I endorse this lawyer. Seth works hard to ensure his clients needs are always met. Excellent brief writer and arguer.