After a career as a federal prosecutor with a background in federal, state, military and tribal courts at both the trial and appellate level, Mr. Gifford founded the Gifford Law Firm, P.L.L.C. in Oklahoma City with a practice specialty in White Collar/Criminal Defense, Family Law, Civil Rights Native American Law, Military Law, Government Contracts, and Complex Civil Litigation. Mr. Gifford is the current Chair of the Oklahoma Bar Association's Criminal Law Section, and formerly served on the state bar's Board of Governors and as the Chair of the Military & Veteran's Law Section. Mr. Gifford is a tribal member of the Cherokee Nation, also serves as a tribal court judge for four Native American tribes, a Special Judge for the City of Oklahoma City, a retired Colonel in the Army Reserves with over 20 years of active and reserve service, a former Editor on the American Indian Law Review, and has served nearly ten years as an adjunct law professor at the University of Oklahoma College of Law, Oklahoma City University School of Law and the University of Arkansas School of Law teaching Trial Practice, Military Law, Indian Gaming, & National Security Law. 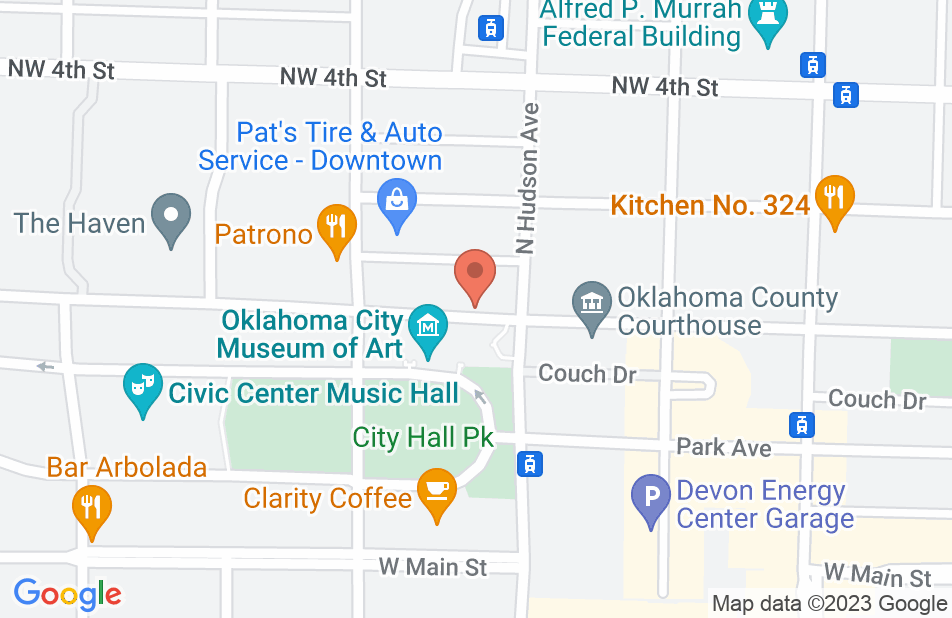 After both the father and mother died of a young Native American girl my wife had coached forever, Mr. Gifford provided me information and assistance on the steps to help ensure the child's overall positive well-being and potentially adopt the child. Without a Will in place, things can get pretty complicated.
This review is from a potential client who consulted with this attorney.
Consulted attorney

I litigated military courts-martial against Don at Fort Sill. He is a dedicated advocate for his clients and has the experience and diligence to fight for their interests. If you are looking for a tenacious advocate call Don.

Amazing advocate for his clients whether it is in the tribal courts, military courts, or state and federal court.

I wholeheartedly endorse Mr. Gifford. He is an outstanding trial lawyer and I would not want to be on the opposite side of him in a courtroom.

I strongly endorse Don. I have worked with him, and have seen his abilities first hand. He is an outstanding litigation attorney with significant while collar defense and complex civil litigation experience. Don is well respected in the legal community. Without a doubt, his work ethic, drive, competence, and genuine concern for his client's best interest put him at the top of his field.