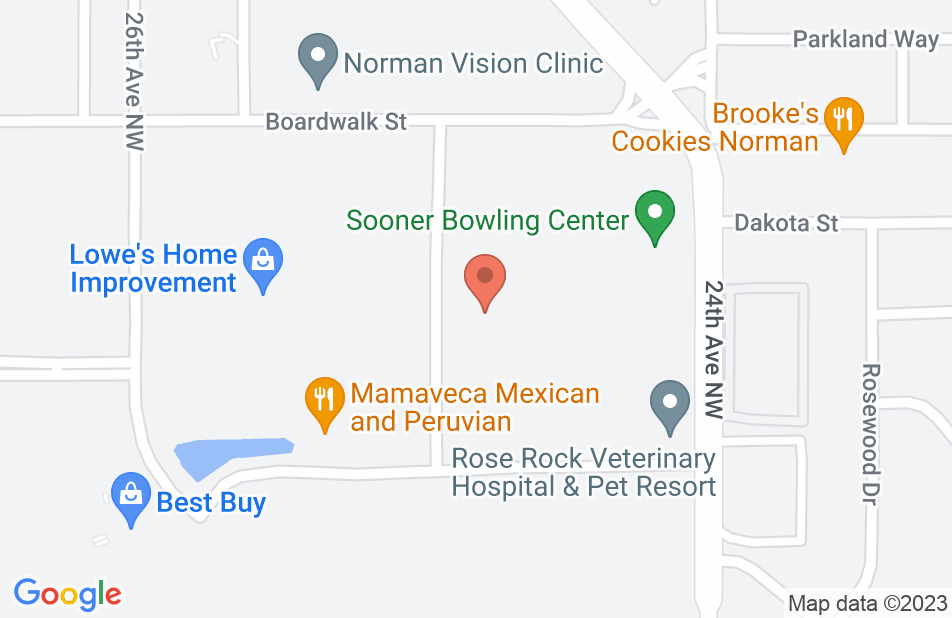 Our Dad was diagnosed dementia/Alzheimers; however, Dad was in complete denial of his condition. We initially had hired a family law atty who gladly took our money but was unable to assist us with straight answers or obtaining guardianship. By the grace of God, we found an elderly law care specialist - Atty Aaron Parks! Aaron is an expert in the field of elderly care law. Aaron listened patiently and compassionately as we explained our complex family situation and our concerns over Dad's safety/circumstances. He gave us concise counsel explaining the process, he pointed out potential problems that might be encountered and how we would address each hurdle that might be encountered. He knows the law and how to navigate complex family/legal issues for the best outcome for your loved one. We had emergency guardianship by the end of the day and full guardianship in 10 days. He is professional, honest, extremely knowledgable and full of integrity. We are so thankful we found him and highly recommend him.
This review is from a person who hired this attorney.
Hired attorney

Mr. Parks is an exemplary attorney. He is not only knowledgeable but is also thorough and personable. The entire experience from the start to the end was positive and comforting. Highly recommend him if you need to set up a will & trust. Eight stars out of five.
This review is from a person who hired this attorney.
Hired attorney

Aaron Parks Knows his business! 5 Stars! Top of my list for future assistance!

Aaron Parks was referred to me by a friend. I had to drive over an hour to see him but I was assured that the service he provides, his knowledge of the Medicaid system and his professionalism was definitely worth the drive. My mom has dementia and had recently moved in with me. It was time for her Medicaid renewal for the next year. Upon the review, as Power of Attorney for my mother, I was faced with my mother not only being denied future services but to have to repay for services rendered due to an oversight of a small pension check that actually put her over the limit to qualify for Medicaid. This pension check was an oversight by DHS workers a year ago while not in my care. I entered Mr. Parks' office nervous, upset,embarrassed...all the emotions a caregiver can feel when the idea of failure and a move to a nursing home looms near. Upon the first hand shake and hello, Mr Parks' sincerity, caring personality and being a person with a real heart (often times hard to find in the Medicaid system) was instantly felt and put me at ease. He was very professional, spoke with words that i could understand and follow. He was patient and kind regarding all of my questions no matter how silly they probably sounded to him. He listened to all the events that brought us to him, looked at papers I brought with me and it was no time before he knew exactly what we were going through. I was expecting gloom and doom and for him to help pull us out of the deepest hole he had ever seen. Instead, it wasn't a big deal. He deals with these very issues on a daily basis. The solutions although simple, required some work and he was very willing to walk me through the various solutions, as I wrote them step by step so I could implement each one on my own to save money. Not only did he tell me all the steps to take but he told me the response each one would get us from DHS and what to expect. Saving money and doing the leg work on my own was perfectly fine with him but he told me at any time I felt overwhelmed by it all he was just a phone call away.It was all my decision with ZERO pressure! Now confident and knowing all the steps and how they should all play out, I was able to tell the DHS worker I was not jumping through any more hoops nor putting my mom in a nursing home for a few months to throw away what little money my mom had to MAYBE qualify for Medicaid and to leave her penniless for any unforeseen needs she will have. I confidently told the DHS worker to process the paperwork as is, so we could get the denial letter so I and the attorney could proceed on facts, not what ifs. By the look on her face I felt as if I was the first person who had ever spoke to her with confidence and as an equal and not as if she was above us dangling the golden carrot, forcing us to perform for her pleasure, all while services were being toyed with. Mr Parks helped me legally spend down my mom's money in ways that best cared for HER and HER needs, not DHS' best interest. Following "the steps" I paid off medical bills and debt, paid off her car, purchased a burial plan, set up a Medicaid Trust Account, and also paid family members to care for my mom, in my home, round the clock instead of putting her in a nursing home for a few months to spend down the money the DHS way. Per my request for further assistance, Mr Parks set my mom up with a Life Estate. NOW my mom qualified for Medicaid which provides my mom with assistance to help pay for Personal Care Providers while I go to work. Because the steps were so well laid out for me and no time was wasted my mom's care was not interrupted NOR did she have to reimburse the system for their clerical error! Without PCA's assisting us while I work, I am not sure where my mom would be right now. I feel truly indebted to Mr Parks. EVERY detail played out JUST AS HE SAID it would! No hidden punches and no crying or blaming Mr Parks for any surprises. He really knows the law! I recommend him to anyone dealing with THE System!
This review is from a person who hired this attorney.
Hired attorney