Mr. Elliott was admitted to the Arkansas bar in 1978. He is also admitted to practice before U.S. District Courts of Arkansas, 8th Circuit Court of Appeals and U.S. Supreme Court. He received his education from Ouachita Baptist University (B.A., cum laude, 1975) where he was a four year letterman on the Tiger football team; and University of Arkansas School of Law at Fayetteville (J.D., 1978). He was the Research Editor of the Arkansas Law Review for 1978. He also became a Certified Public Accountant (currently inactive), Arkansas, 1980. Don Elliott also served in the Arkansas National Guard from 1975-1981 and attained the rank of Captain.

Mr. Elliott is a founding partner of the Elliott and Smith law Firm, where he handles personal injury cases involving 18-wheeler tractor-trailer collisions, motor vehicle collisions, motorcycle collisions, medical malpractice claims, nursing home neglect, injuries arising from defective products, as well as a multitude of other personal injury claims. Before starting the Elliott and Smith Law Firm with partner Tim Smith in September of 2006, Mr. Elliott was a partner at the Odom and Elliott Law Firm located in Fayetteville, Arkansas, for 24 years.

He is a member of the American Board of Trial Advocates (ABOTA); American Inns of Court (Emeritus; President, 2004-2005). Fellow: Arkansas Bar Foundation (Board of Directors, 2005-2011). Mr. Elliott was named a Mid-South Super Lawyer for 2008-2018. He also teaches as an Adjunct Law Instructor at the University of Arkansas at Fayetteville Law School 2013-2018 on the subject of depositions.

In 2006, attorneys Don Elliott and Tim Smith founded the Elliott & Smith Law Firm in Fayetteville, Arkansas. Prior to that, they were partners at the law firm of Odom & Elliott, where they worked together on personal injury cases for many years. They have focused their careers on personal injury law, providing clients with exemplary legal representation in cases ranging from nursing home neglect to wrongful death.

Rick M. Elliott is an associate who has been with the firm since graduating from law school in August of 2011. Rick primarily focuses his practice on personal injury and motor vehicle accident cases.

In January of 2013, Retired Circuit Court Judge Kim M. Smith became a member of law firm in an Of Counsel position.  Judge Smith served Washington County, Arkansas as a Circuit Court judge for 26 years prior to his retirement from the bench on December 31st, 2012.  During his time on the bench, Judge Smith primarily handled civil cases, and his knowledge of the ins and outs of civil litigation is a huge asset to the firm.  He will primarily focus on the following types of cases:  Civil litigation, Criminal law, including felony and misdemeanor cases, DWI cases, and Expungement matters, and Breach of Contract and Condemnation claims.

If you have been injured in a car accident, truck accident or any other personal injury accident, we can help you seek the compensation for your injuries and property damage. Contact us today online or by phone at 479-JUSTICE (587-8423) to speak with an experienced Arkansas personal injury lawyer. We offer free initial consultations and bill on a contingency fee basis: You will only have to pay us if we win a settlement for you. 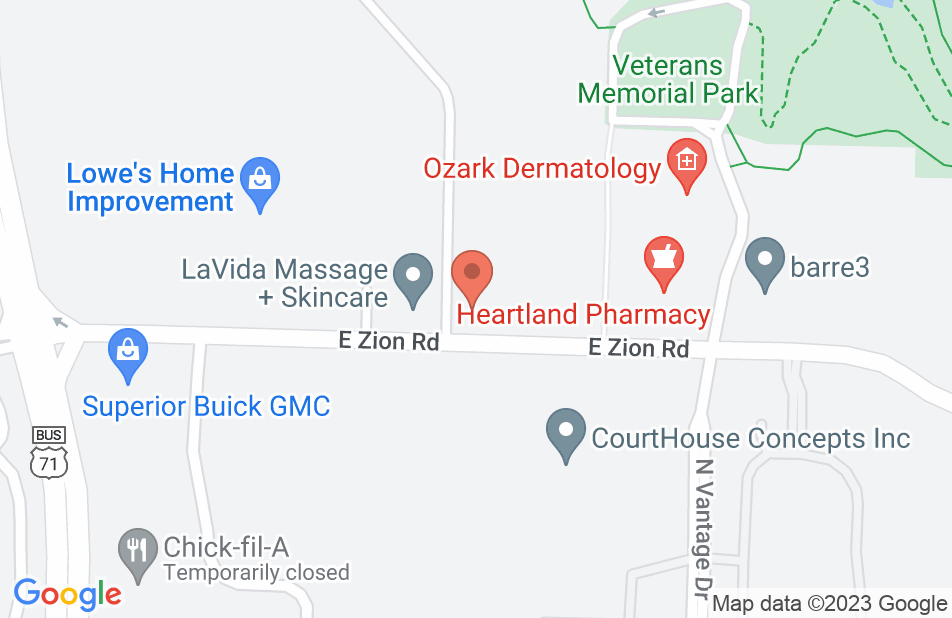 Not yet reviewed
Review Don Elliott

Don deserves the highest rating available on this site and I would endorse him in several areas of practice if it would let me. He is one of the top trial lawyers in Arkansas and a leader among those. Insurance companies and their lawyers genuinely respect him and know that he means business. He is a man of integrity and great skill.