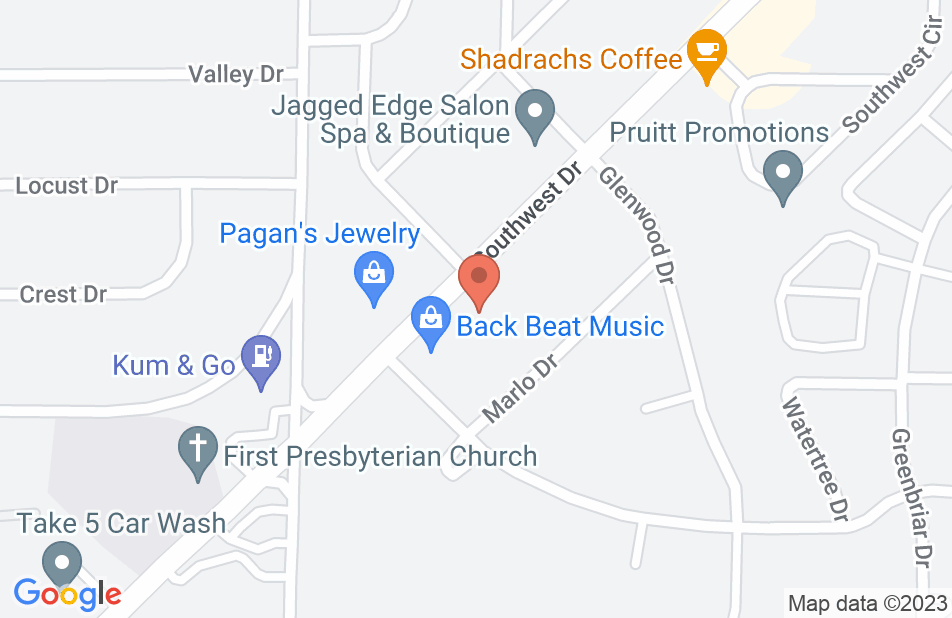 Keisha Hazelwood was the attorney ad litem for my son in a family law matter. She did a wonderful job of weeding through everything to find the truth of the situation. She was very thorough and cared very much about my sons best interests. I am so grateful to her and I don't know what would have happened if she was not there to advocate for him as an unbiased party.
This review is from a person who hired this attorney.
Hired attorney

Keisha makes sure her clients are 100% informed and ready. That's what I like about her. She's honest and doesn't hold your typical laywer standards. She goes above and being to help.

She's knowledgeable, aggressive, and passionate about what she does.

We were involved in a custody suit where things had gotten ugly and were quickly heading toward completely out of control. We had talked to other attorneys and they had no interest in taking our case because it would require actual work and the courthouse was in the next county. But then we met Mrs. Hazelwood. She sat down with us and took a look at the situation. She then gave us a clear plan of action to move forward and realistic expectations of what was going to happen. One of the things that immediately impressed us about Keisha was that she took ownership of our case and invested herself in seeing us happy at the end. In short, she cared. And when you are going through a fight like that it is very comforting to know that those who represent you care about you more than your payment. They say that the best battle is the one you win before it starts and that is exactly what happened for us. After a few conversations between Keisha and the attorney representing the other side he decided that, rather than face her in court, he would prefer to try and settle out of court. Next thing we knew, it was over. We could not more highly recommend Keisha Hazelwood. She has our business for life. And if you want the best, she'll have yours too.

Keisha and I used to work together before and shortly after she received her license. I've worked in many attorney's offices and have seen attorneys who didn't care at all about their clients, but definitely know this is not the case with Keisha. I feel that she is very trustworthy and knowledgeable in her work. Because of this when I needed an attorney I sought to hire Keisha. I also refer any of my friends and family who need any kind of assistance or have questions to her.

I hired Keisha to handle my daughter’s private adoption. From the time of birth she made multiple mistakes handling our paperwork, was slow to correct them, VERY unprofessional, does not return messages. It has been almost a year since my daughter’s adoption and I am still dealing with Keisha’s mistakes and shortcomings.
This review is from a person who hired this attorney.
Hired attorney
Keisha Hazelwood's response: I am so sorry that you feel this way. I do recall that I stayed at the hospital into the wee hours and that because the child was born after midnight the date on the pre-drafted paperwork was therefore wrong but that it was necessary to obtain the birth mothers signature at that time and I did amend the paperwork thereafter. Regardless, I am sorry that you felt as if my services were inferior and would be happy to discuss this with you at any time.

Keisha is a fantastic lawyer in our community. I would not hesitate to trust her with a matter.

Keisha is a great attorney who works hard for her clients.

Keisha is a fantastic attorney that works very hard for each and every one of her clients. I have referred cases to her in the past and will not hesitate to so in the future.