Attorney Brian K. Woodruff earned his bachelor's degree in Political Science in 2000 from Arkansas State University in Jonesboro and his law degree in 2005 from the University of Arkansas School of Law in Fayetteville. Prior to attending law school, Attorney Woodruff worked as the Jury Clerk for the United States District Court for the Eastern District of Arkansas in Little Rock.

Attorney Woodruff joined Rice, Adams & Woodruff in 2005 and has a general practice which allows him to effectively serve his clients in a wide variety of areas. He is licensed in all Arkansas Courts as well as the Eastern and Western Districts of the United States District Court. He is certified for appointment as an Attorney Ad Litem in domestic relations cases, has served as special judge in Jacksonville District Court on several occasions and has previously served as President and Vice President of the Lonoke County Bar Association as well as served on the Board of Directors for the Jacksonville Senior Wellness and Activity Center. Currently, Attorney Woodruff serves as a member of the Lonoke County Law Library Board. 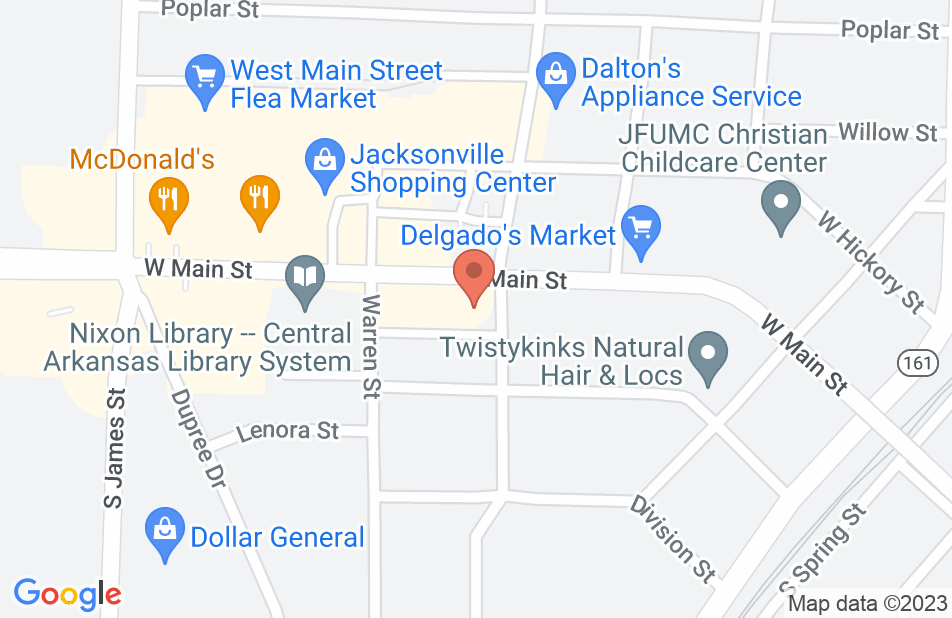 Not yet reviewed
Review Brian Woodruff