Attorney D. Wayne Bush is the owner of his firm, where he focuses his practice of law on achieving justice for workers, families, consumers, patients and small-business owners. With a diverse practice, Mr. Bush has handled cases in federal and state courts. These cases have included issues ranging from complex personal injury litigation to federal securities act claims to death penalty defense. He considers it the highest compliment to his practice that a substantial portion of the cases he handles originates as referrals from other attorneys.

Mr. Bush is also dedicated to the community he serves. He has provided indigent defense services as well as accepted nonpaying civil clients through the CENLA Pro Bono Project. Counts for these cases have been well in excess of the Louisiana and American Bar Associations' pro bono recommendations. 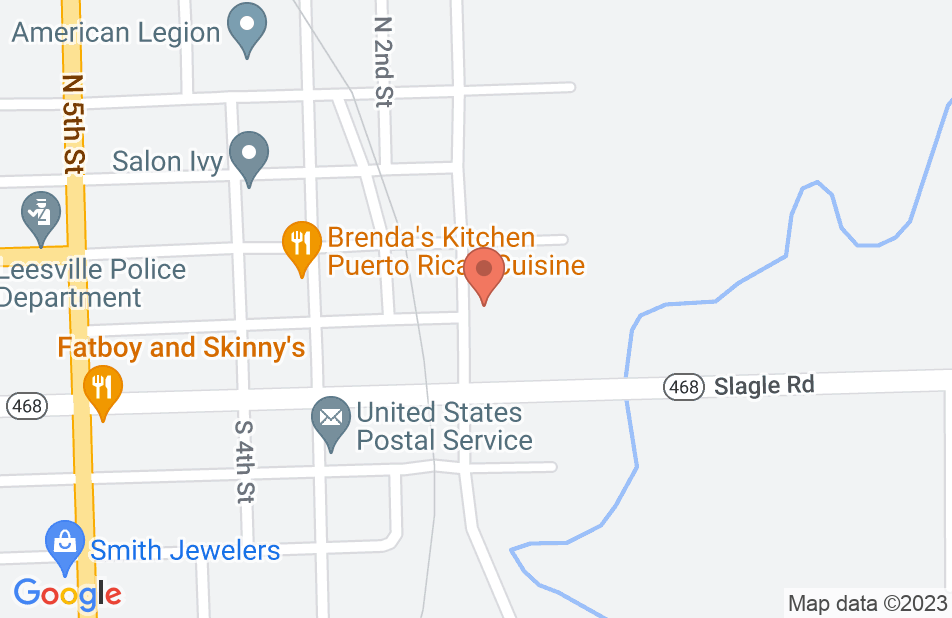 Mr. Bush has handled several cases for me and/or family members ranging from child custody to car accident to criminal, always with excellent results. In addition to his impressive legal skills, he is always genuinely concerned with his client's situation and takes the time to honestly assess and explain the issues involved. Wayne's ability and willingness to stand up for his client's interests inspire confidence. I would encourage anyone in need of legal assistance to consult Mr. Bush. He truly goes above and beyond for his clients.
This review is from a person who hired this attorney.
Hired attorney

Mr. Bush handled a wrongful death claim for my family. He was very compassionate, and kept us informed each step of the way. He fought for our family, and in the end, obtained an excellent result. I would recommend Wayne to anyone.